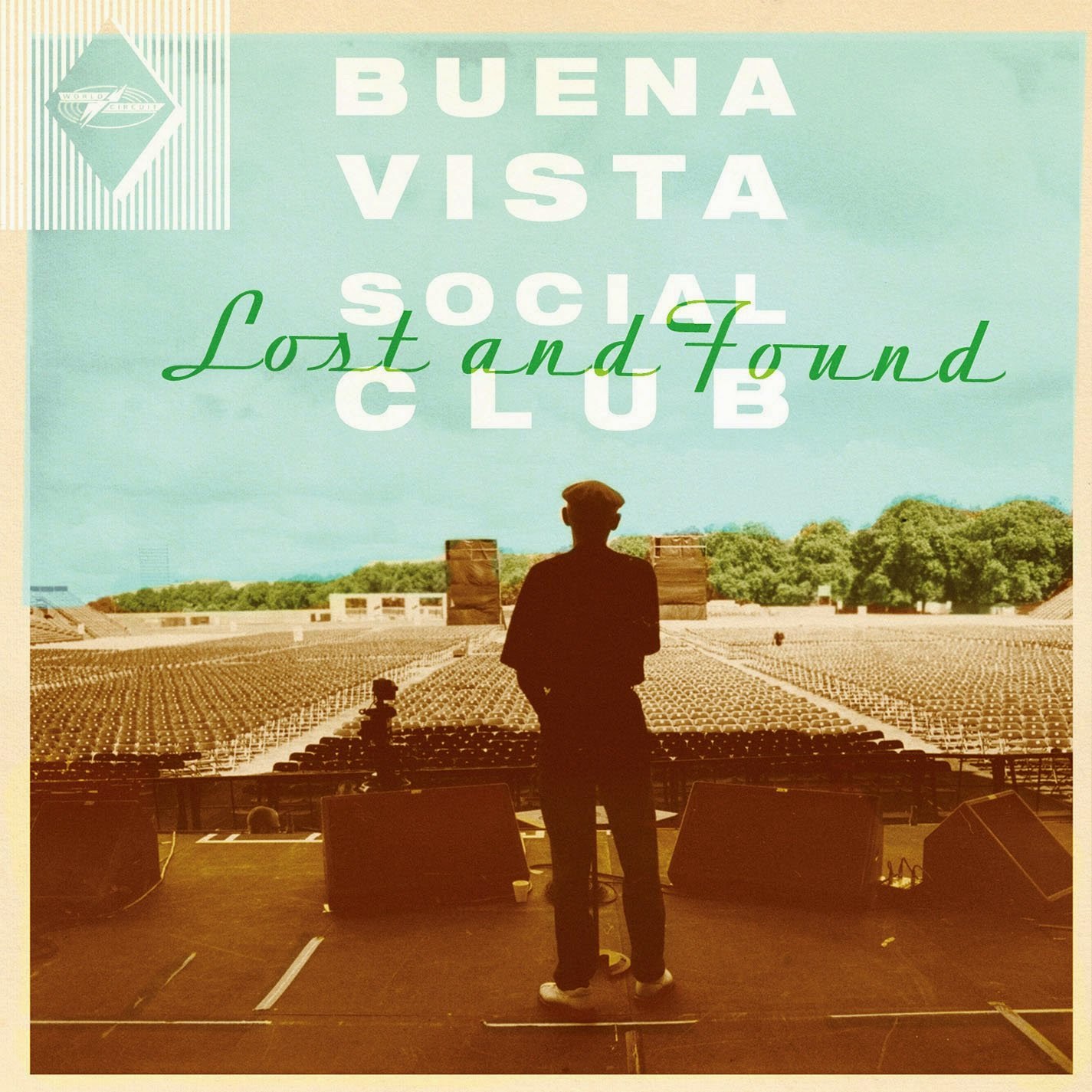 World Circuit Records is set to release Buena Vista Social Club’s Lost and Found on March 24, distributed in North America by Nonesuch Records. Coming almost two decades after the release of the original Grammy-winning, self-titled LP, the new album is a collection of previously unreleased tracks––some of which were recorded during the original album’s sessions in Havana and others from the years that followed.  The studio tracks on Lost and Found were recorded at the 1996 Egrem studio sessions in Havana and during a period of rich and prolific creativity stretching into the early 2000s following the recording of the original album. Lost and Found also features live recordings from the world tours of Buena Vista’s legendary veterans. “Over the years we were often asked what unreleased material was left in the vaults,” says World Circuit’s Nick Gold. “We knew of some gems, favorites amongst the musicians, but we were always too busy working on the next project to go back and see what else we had. When we eventually found the time, we were astonished at how much wonderful music there was.” ~ Amazon 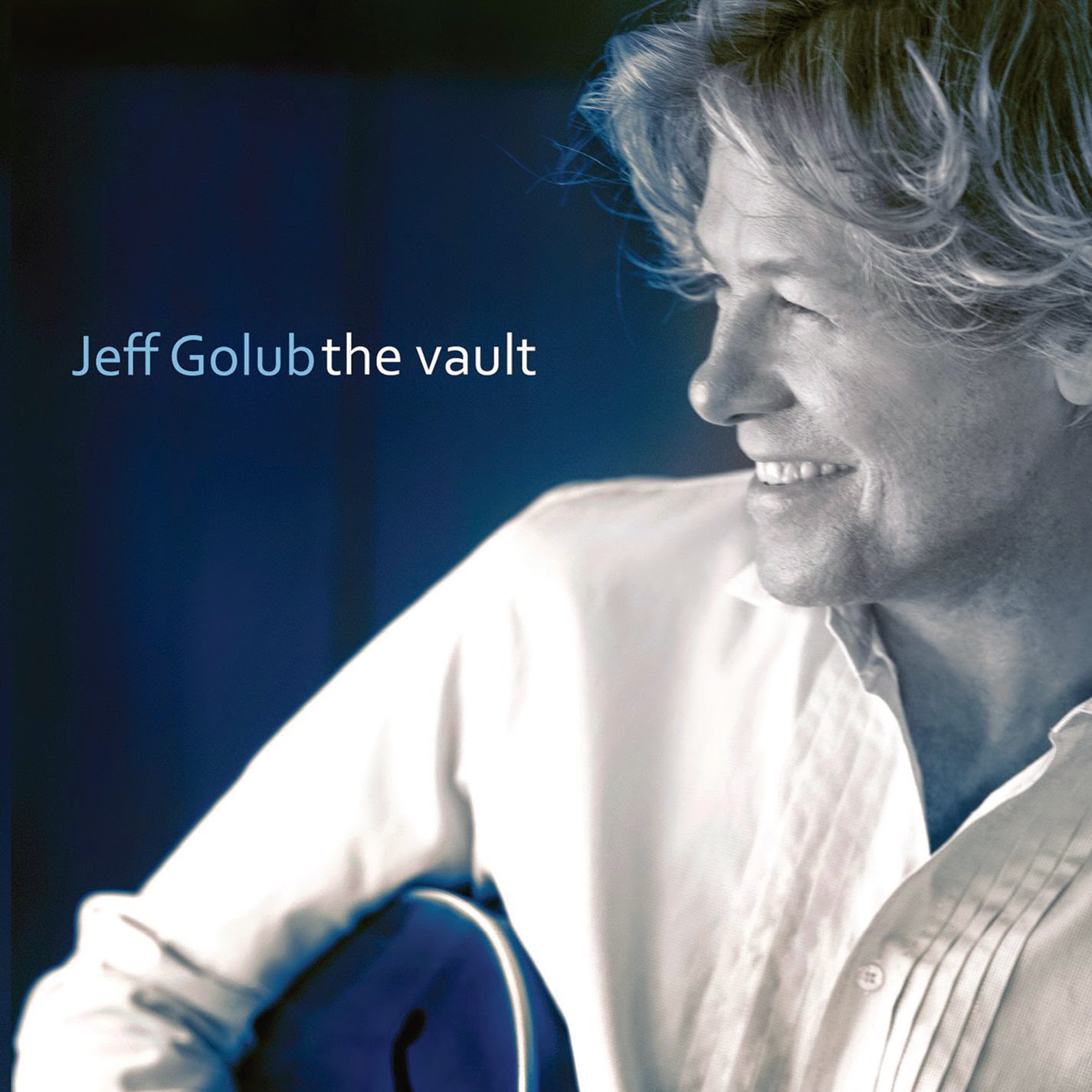 On New Year s Day 2015, the music world mourned the death of Jeff Golub. After suffering the loss of his eyesight 3 years earlier, Jeff was diagnosed with PSP, a rare brain disease which rapidly debilitated his entire body and ultimately robbed him of the ability to play guitar. Knowing that Jeff s playing days were over, three of his closest friends and musical collaborators, Steven Miller, Rick Braun and Bud Harner dug deep into the Golub vault and uncovered some rare gems - radically different versions of some of Jeff s early tunes along with 2 songs that were never released. From there, Jeff handpicked a number of musical friends to add to the recordings and give each song a modern twist and unique flavor. The Vault was completed just days before Jeff s death and provides a passionate and soulful overview of one of the music community s most beloved figures. The Vault has become an All Star Tribute to the genius that was Jeff Golub.  The guests represent the very top echelon of the Smooth Jazz music community. Included in the collection of unreleased music are such stars as: Dave Koz, Mindi Abair, Kirk Whalum, Rick Braun, Philippe Saisse, Boney James, Brian Culbertson, Jeff Lorber, Bill Evans, Gerald Albright, Peter White, Richard Elliot and Steve Ferrone. ~Amazon 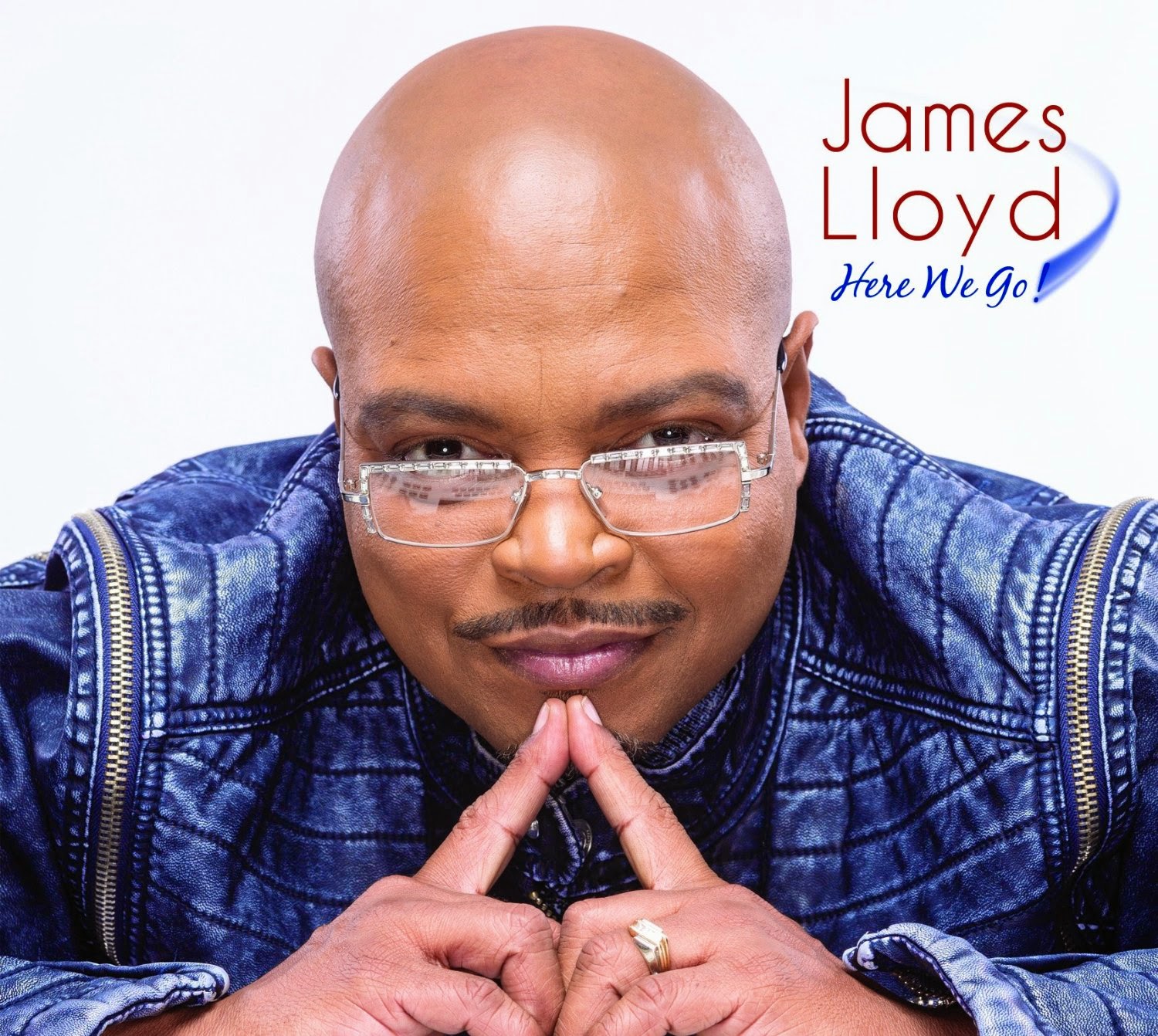 Hitmaker James Lloyd of Pieces of a Dream has written, produced and played on more than 30 top 10 smooth jazz radio hits. As a founding member of the legendary Pieces of a Dream, James has been the heart and soul of that smooth urban jazz super group for more than 20 years. Renowned for his brilliant keyboard stylings and soulful compositions, James has produced #1 hits for the likes of Walter Beasley, Najee, Eric Darius, Gerald Albright, and of course, Pieces of a Dream. And now he is about to perform the same magic under his own name. The first single, the spirited Play It Forward, is already climbing up the smooth jazz charts, soon to be followed by a funky No Holds Barred, featuring the Grammy nominated saxophonist Gerald Albright. Other highlights include smooth jazz superstar and Grammy winner Najee on the soulful Movin Right Along, the sensuous ballad Granted Wish and much more. ~ Amazon