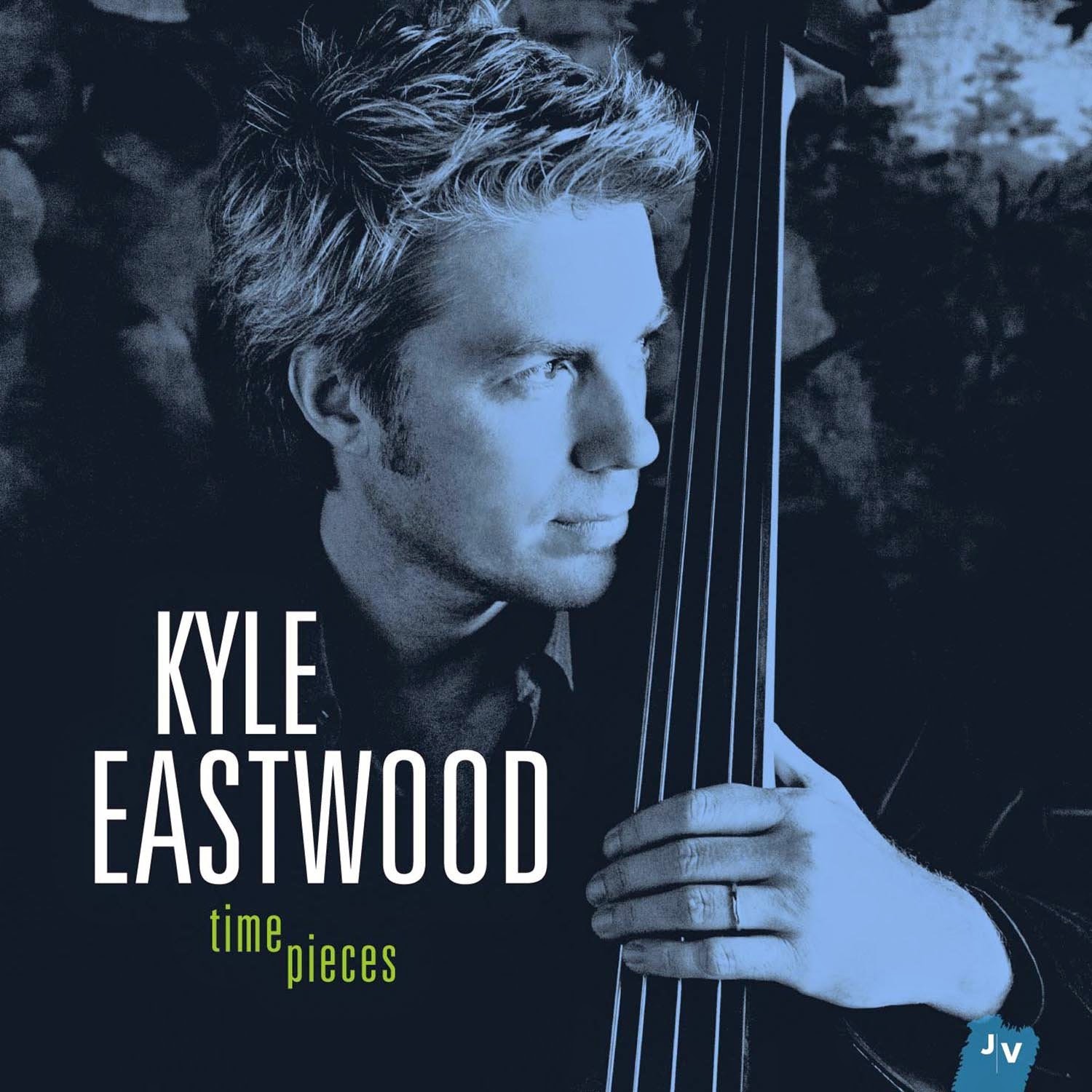 Time Pieces, the new album by double-bass player Kyle Eastwood, is a musical self-portrait. Organized around the quintet's often collective compositions, Eastwood offers a couple of covers (Herbie Hancock and Horace Silver) that show his passion for lyrical hard bop, and a fresh interpretation of one of his compositions for the cinema - one of the main focal points of Eastwood's career. Full of melodic elegance and a sustained sense of groove, Time Pieces puts us right at the heart of a modern, contemporary jazz songbook. Eastwood is joined by Brandon Allen on sax, Quentin Collins on trumpet and flugelhorn, Andre McCormack on piano and drummer Ernesto Simpson. ~ Amazon 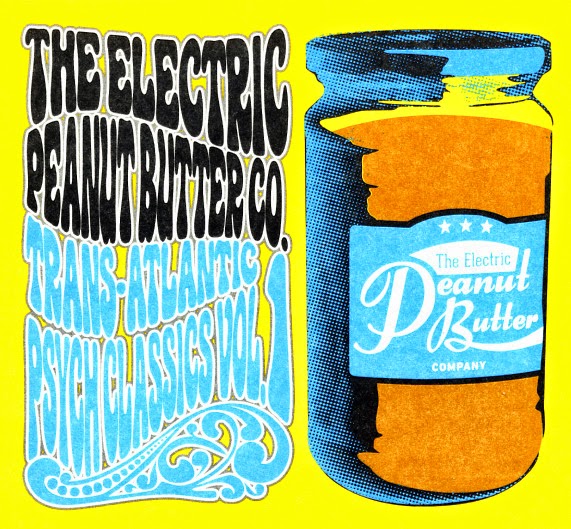 Sweet and salty psych-soul-rock-funk from Adrian Quesada and Shawn Lee, working together as The Electric Peanut Butter Company! They're a company of just 2, handling every aspect themselves, but if you if ever heard anything by either party, you know this is going to have a huge sound. Lots of fuzzed out psych funk touches on this one – a mix of heady instrumentals and some fun vocal numbers. Shawn handles the singing, and the duo are both multi-instrumentalists and leftfield funk geniuses – managing to work with myriad influences without sounding exactly like anyone but themselves. The drums, guitars and keyboards are masterful here, but there's a lot of cool instrumental and production touches throughout. Vol 1 is actually the duo's second album – the first was Vol 2 (naturally!) – and it delivers on the diverse debut, and then some! Includes "Flexi Funk", "Beer Good", "Spread The Jam", "Stealio", "Tennis Elbow", "Mister Pink", "Austin City Limiter", "Go Go Go", "Damn Skippy", "Jenn Wu", "Fat Budda" and more.  ~ Dusty Groove 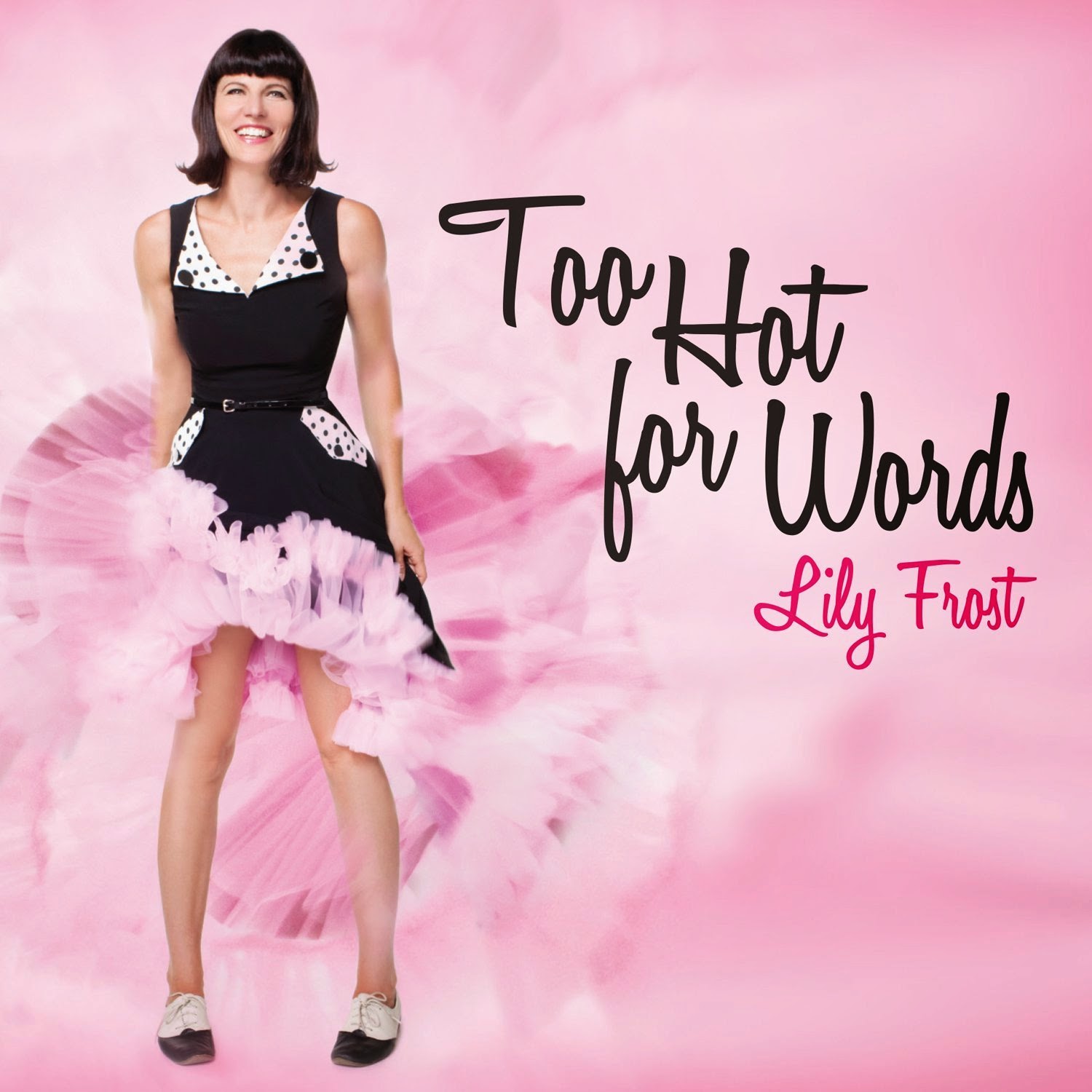 LILY FROST – TOO HOT FOR WORDS


Following upon the success of Lily Swings, Lily Frost continues her exploration of the American songbook, especially the great songs associated with Billie Holiday. Infectious and charming are the best words to describe this album. Lily Frost brings new and fresh interpretations to these classic songs. Backed by a great band and arrangements that recall the heyday of swing - with just a hint of western swing, Lily blends a period feel with a contemporary sensibility. This recording appeals to both veteran jazz fans and a young contemporary audience. Lily will be featured on Michael Feinstein s Song Travels on National Public Radio the week of March 24 (check local listings for day/time). In this one hour program, Michael Feinstein, often called the Ambassador of the Great American Song Book, and Lily feature tracks from both Too Hot For Words, and Lily Swings. ~ Amazon