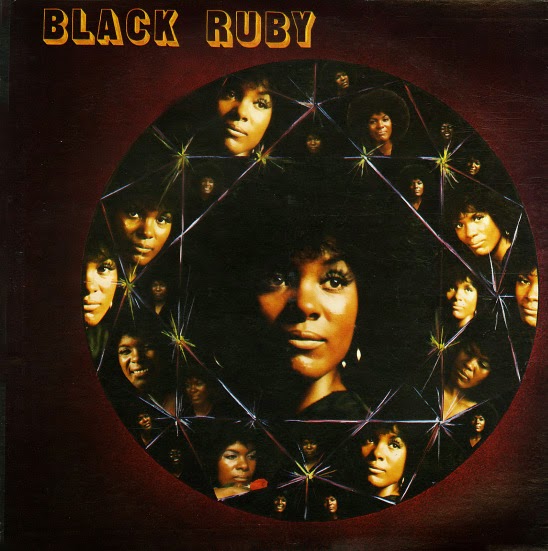 A hell of a great record from Ruby Andrews – a Chicago soul singer who started out sweet, but comes on hard and heavy on this righteous classic from the start of the 70s! The record's got a badass vibe you never would have expected from Andrews a few years before – with tremendous vocals, and these arrangements that are right on the money – and which pack a solid funky punch into nearly every tune! Cleveland Eaton, Mike Terry, and Burgess Gardner provide the great backings – but Ruby's the clear star of the show, and works here in a deep soul style that blows us away every time we hear the record – and we've been listening to this one for more than a few decades. Wonderful all the way through – and with titles that include the funky classic "You Made A Believer Out Of Me", plus "Good N Plenty", "My Love Is Comin Down", "You Ole Boo Boo You", and "Overdose Of Love". CD features 6 more bonus tracks – including "Away From The Crowd", "You Got To Do The Same Thing", "Wonderful Nite", "All The Way", "Where Have You Gone", and "I Let Him Take Me In His Arms".  ~ Dusty Groove 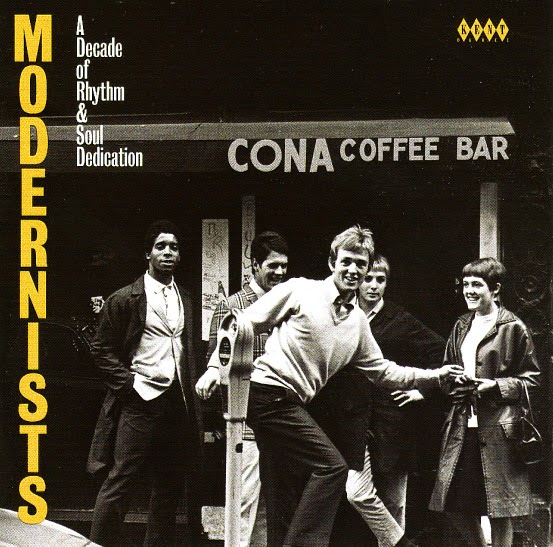 Not "modernists" as in the kind you'd find in the art world – but instead "mods", of the sort that were the biggest proponents of soul music in mid 60s London! The package is a stellar array of rare soul tracks that all fit right in the best mod vibe that bubbled big for a few key years in the UK – a blend of romping soul, heavy R&B, and groovy jazz numbers that flow together with nonstop energy and a righteous sort of power that was extremely liberating at the time – and which still stuns us all these many years later! And unlike a lot of mod soul sets, this one isn't filled with overdone hits, and instead tries to find more obscure cuts that really fit the mod spirit of the glory days – all rare 60s numbers, but some of which never even circulated much back in the day. Wonderful stuff throughout – a great soul music counterpart to the Mod Jazz series on Kent – with titles that include "After Hours" by Paul & Rick, "She's Got Soul" by Bill Locke, "Charles' Shing A Ling" by Charles Hodges, "Crow Baby Crow" by Leroy Harris, "Bugaloo Pete" by Lester Young & The California Playboys, "Boston Monkey" by The Hustlers, "Good Humor Man" by Clifford Curry, "Soul Jerk It Baby" by Jeb Stuart, "Dong Ain't A Man's Best Friend" by Lewis Clark, and "I Got Loaded" by Little Bob. ~ Dusty Groove 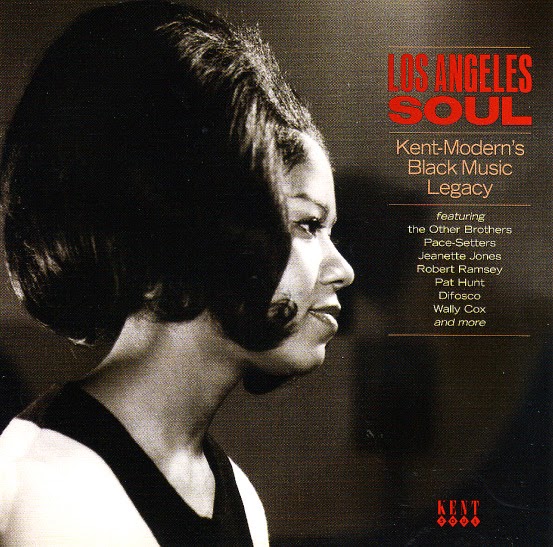 Loads of rare tracks from one of the greatest indies on the west coast – the legendary Kent/Modern label, a company that started during the indie heyday of R&B in California, but continued to put out some really strong soul records in the 60s and 70s! This side of the label's output isn't nearly as well known, but there's some real killers here – tracks that never broke big, especially outside of California, but which are filled with sharp funky edges, and some really wonderful vocals! The collection brings together a few of our favorite singles from Kent that we've never seen reissued, plus lots of other gems, and even a few unreleased tracks from the same stretch – and the whole thing's a real treasure trove of discovery, augmented by the usual really well-done Ace Records approach to notes. Titles include "I Need A Love" by Wally Cox, "Take A Look In Your Mind" by Robert Ramsey, "Cherry Pie" by Lord Charles & The Prophets, "I Want Action" by Jeanette Jones, "No In Between" by Johnny Adams, "My Love She's Gone" by The Intentions, "I Don't Know" by Earl Wright, "Tear My Love Down" by Wayne Boykin, "Push On Jesse Jackson" by The Pace-Setters, "Gone On Home" by Tommy Youngblood, "You're My Girl" by Larry Sanders, "It's Been A Long Time Baby" by The Other Brothers, "Move A Little Closer" by Millie Foster, and "All That Shines Is Not Gold" by The Windjammers. ~ Dusty Groove