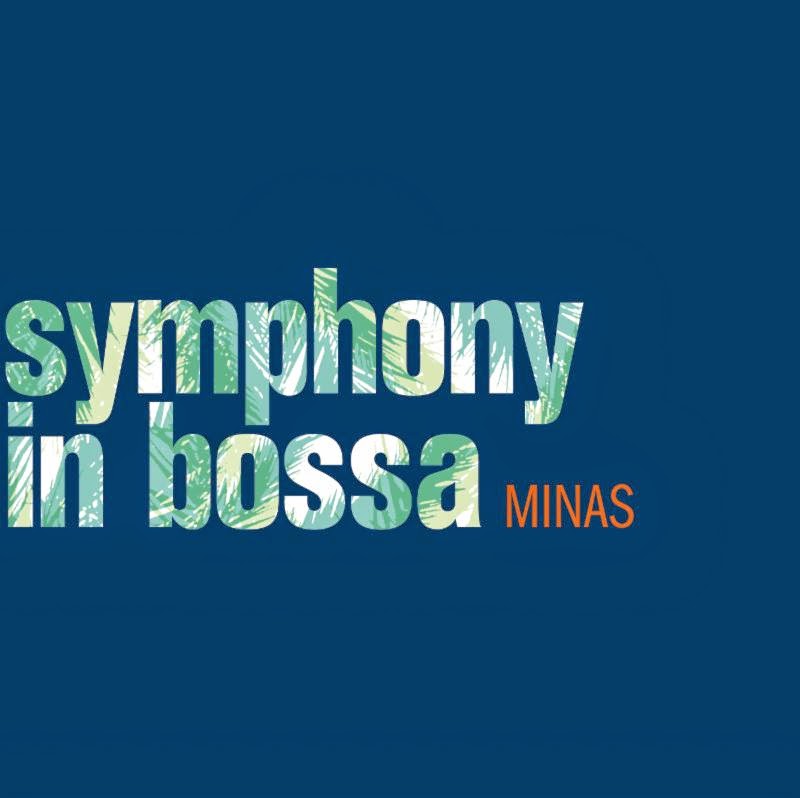 Philadelphia-based husband and wife duo Minas, comprised of guitarist, vocalist, and composer Orlando Haddad and pianist, vocalist, and composer Patricia King, have performed together over the past three decades in a variety of formats ranging from duo to ensemble to orchestra and big band. Haddad and King have combined their Brazilian and American roots to create a sound that merges north and south with big band jazz and Brazilian bossa nova - the result is an album 10 years in the making: Symphony in Bossa (available April 14 via Blueazul). This ambitious album serves as a monumental achievement for the Brazilian culture that they have dedicated their lives to preserving and spreading. The music includes fresh takes on old classics such as "The Girl from Ipanema," "Quiet Nights," "Triste," "Waters of March," and introduces three Minas originals, "Sinal Verde," "Amazonia," and "Only the Moon and the Stars."

In 2004, Haddad & King began a collaboration with Zaccagni to create a large-scale work written specially for Minas, incorporating original compositions with traditional Brazilian repertoire and enhanced by big band and strings. "It is our hope that Symphony in Bossa expands the unique marriage of American big band jazz and Brazilian bossa nova into new musical realms," states Haddad and King. The album is dedicated in memory of Zaccagni, who passed away in 2007, leaving Minas with the extraordinary gift of this music. "It represents some of his best writing," comments Haddad and King. "It is a reflection of his passion for Brazilian music and big band jazz, resulting in sophisticated, imaginative and lush musical pieces."

One of the tracks included on Symphony in Bossa is the timeless composition "The Girl From Ipanema." The Minas reissue commemorates the 50th anniversary of the song, as well as the album from which it stems - the quintessential Getz/Gilberto. The album and single won several Grammy® Awards including "Record of the Year" in 1965. Minas' version of "The Girl From Ipanema," while opening and closing with dreamy and ethereal instrumentals, maintains the essential elements of authentic bossa novas: Portuguese/English, male/female vocals, jazz/samba mix, nylon-string guitar/tenor saxophone vibe, cross stick/wood block beat. Nonetheless it is presented in a new arrangement in which exciting big band and lush strings interact with vocal melody lines and dialogue with the tenor saxophone solo, played by McKenna.

Based in Philadelphia for the last 30 years, Minas has had a consistent impact on the area's cultural life, not only performing and exposing audiences to the music and culture of Brazil, but making a difference in the area of education. Haddad and King formed Minas in 1978 at the

University of North Carolina School of the Arts. They proceeded to play all over the eastern United States before moving to Brazil, where they lived, entertained and traveled, absorbing the essence of Brazilian culture. In 1984 Orlando and Patricia returned to the United States and raised a family while performing and recording extensively.