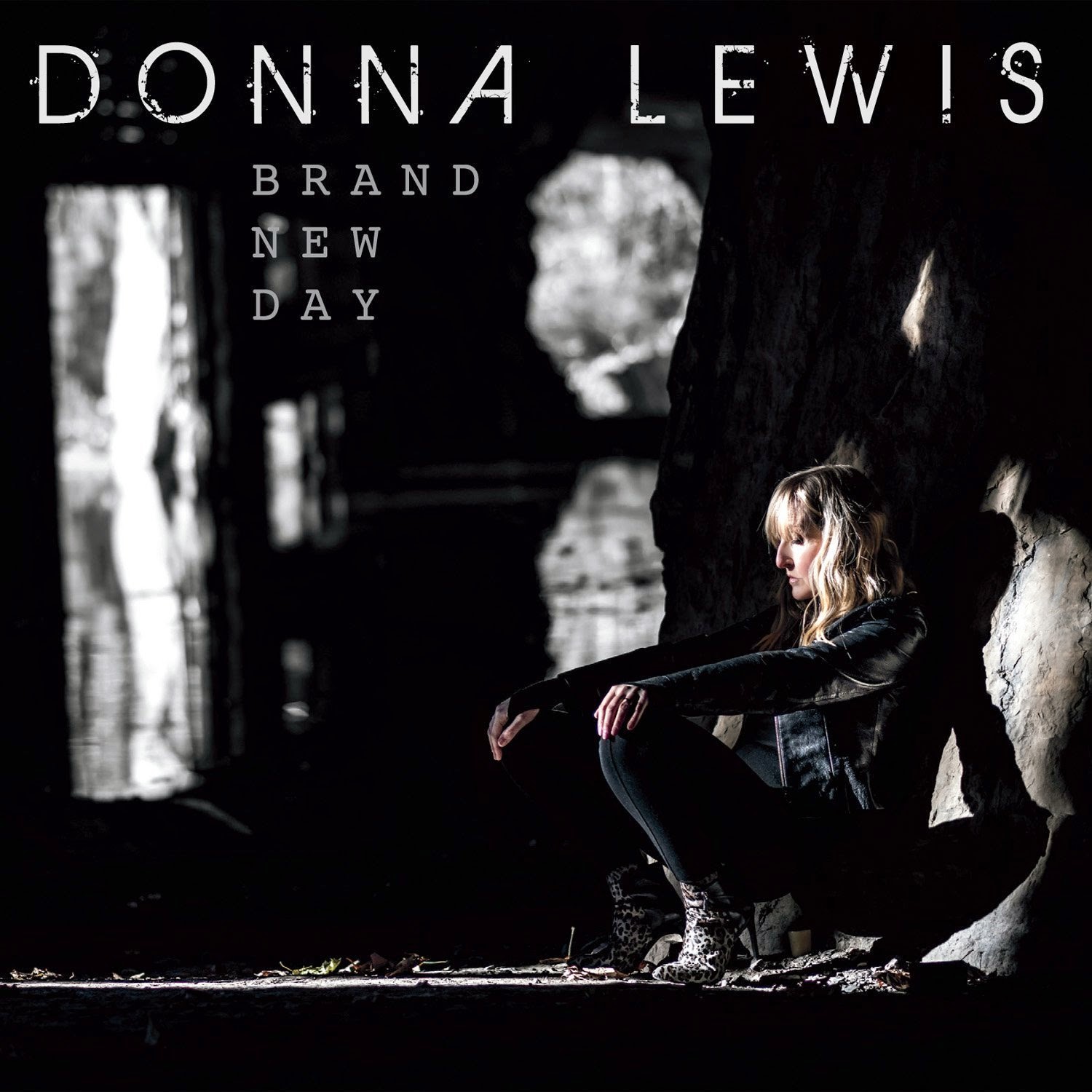 The Welsh-born singer Donna Lewis is one of those rare artists whose immense success on the pop radio charts disguises an exceptional and serious musicianship and breadth of repertoire. Lewis' new album,Brand New Day, reveals the range of her artistry, and may surprise listeners who know her only for her pop hits 'I Love You Always Forever,' 'At The Beginning,' 'I Could Be The One' and 'Love Him.' Produced and arranged by Lewis longtime friend David Torn, the genre-busting composer and producer, Brand New Day is an intoxicating set of jazz-inflected covers and Lewis originals in which she is joined by the eminent progressive jazz musicians Ethan Iverson (piano), Reid Anderson (bass) and Dave King(drums). Palmetto releases the album March 10, 2015.

For an artist used to the do-and-do-again perfectionism of pop music recording sessions, returning to the improvisational nature of jazz was an exciting prospect. It took nerve for Lewis to take on songs so deeply etched in the pop consciousness in such a stripped-down setting, but she recorded most of them in a single take. As a result, the record has live,organic, nearly ambient feel.

'I Love You Always Forever' was such a hit for Lewis that, for many listeners, it will always be the thing for which she is remembered. Atlantic Records Chairman Doug Morris had been so enamored withthe demo for that song that he flew Lewis to New York to meet him and perform her material, and offered her a deal on the spot. It became the first song ever to get a million spins on American radio and the third best-selling song in the history of Atlantic Records. The record also was an international sensation, topping charts all over the world. Lewis' second album for the label, Blue Planet (1998), spawned two hits: 'Love Him,' which topped the Billboard Dance charts, and 'I Could Be the One.'

She soon began to reveal other dimensions of her creativity. While on hiatus to start a family, she left her mark on such projects as The Art of Noise's The Seduction of Claude Debussy.She began her longtime collaboration with David Torn, a guitarist and studio wizard known for his film scores including Friday Night Lights, The Order and Lars and the Real Girl, as well as for his work with rock legends such as David Bowie and Jeff Beck. In 2001, five electronically textured songs Torn and Lewis wrote and recorded for the Chute project were among the most requested on Los Angeles' KCRW for three weeks running. She released the acoustic Be Still in 2002 and the high-energy In the Pink in 2008.


Still, the aptly titled Brand New Day is both a striking departure from anything she has done before, and the fullest realization of qualities that have always set her apart. As Time Out NY said before a recent NYC performance, 'If you really listened past the ear worm chorus and bubbly beat of Lewis's debut hits, you quickly sensed that she was no flash in the pan. The classically trained...Lewis had a breathy coo that could recall Kate Bush, and used it with a flexibility that few pop princesses could muster.'
~ Amazon