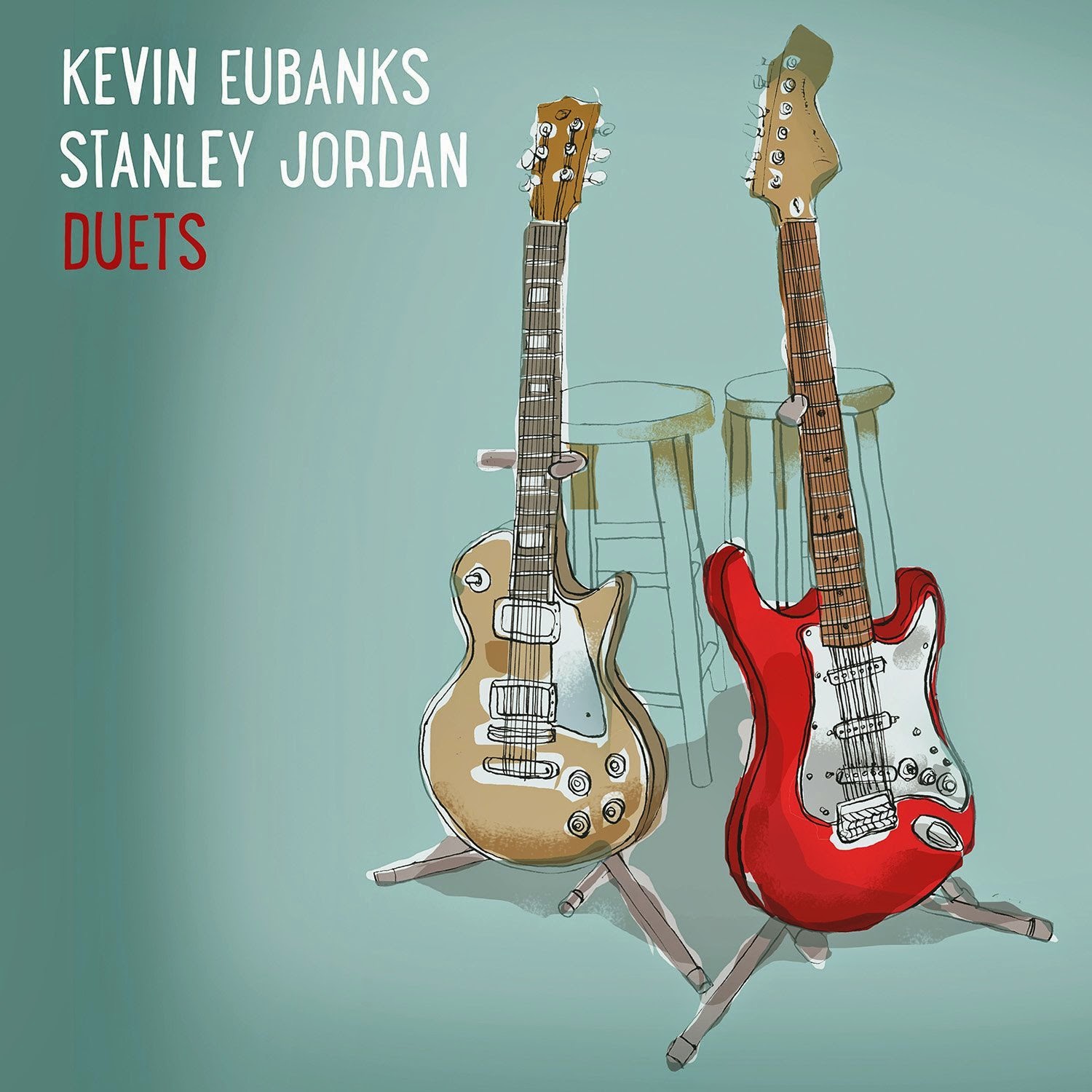 The impeccably balanced Duets includes four spontaneous arrangements of well-known classics: "Nature Boy," "Blue in Green," "Summertime" and "A Child Is Born"; plus interpretations of modern pop songs (Adele's "Someone Like You" and Ellie Goulding's "Lights"). This was the all-natural uncalculated result of long philosophical heart to hearts as well as a nine-city tour - over 30 years after Eubanks' and Jordan's first meeting in the early '80s at New York's famed jazz-fusion club, The 55 Bar. The supplemental genesis of the pairing resides in their decision to do a short tour, initially playing separate sets with each musician occasionally popping in on the other's time. Word got back that audiences liked it best in those moments when they played together. Everything changed during a sound check in Texas in April 2013. "We were in an all-wooden church where the acoustics were fantastic", Eubanks recalls. "We started playing, looked at each other, and felt how easy and nice everything flowed. That exchange created a lot of energy. The show flipped to us starting the show together, playing a couple songs alone, then us back together to close." Summing up Kevin Eubanks' and Stanley Jordan's inaugural Duets recording, Jordan thoughtfully concludes, "This album fills a nice niche because it's relaxing yet engaging. When you hear Kevin and me play together, it's all about the music - we're not competing. I just love the feel of it - it has a real sweetness. People who have a heart and listen from their right hemisphere are really going to love this record as an antidote to the norm." ~ Amazon 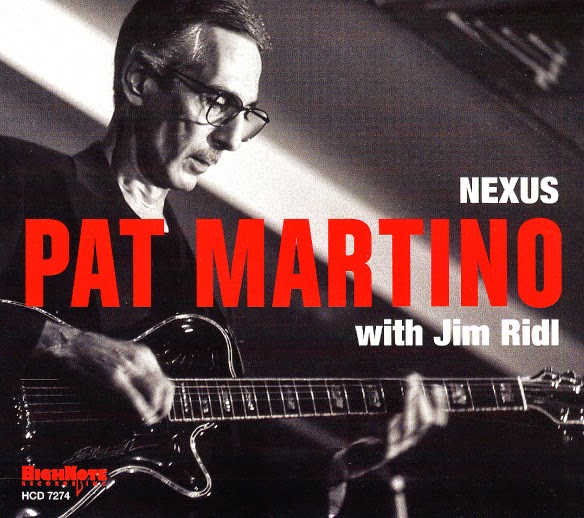 Rare archival work from guitarist Pat Martino – never-issued sides that feature the musician in a small club setting from 20 years back – with only additional keyboards for accompaniment! The groove is very lean, and allows us plenty of space to hear Martino's tremendous skills on the strings – that strong, soulful approach to jazz guitar he first forged working with organ combos at a very young age – given great modern expression here in a Philly nightclub! Pat's got a nicely chromatic touch on his guitar at times – that maturation in sound he picked up during the 70s – and it's well-matched by keyboardist Jim Ridl, who often knows how to just shade in the spaces in the background, leaving Pat to structure and direct most of the tunes. Titles include "Recollection", "Sun On My Hands", "Oleo", "Interchange", "Naima", and "Tenetree".  ~ Dusty Groove 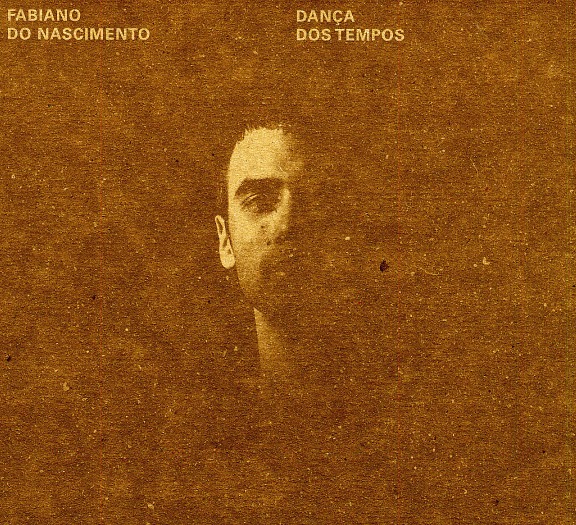 A contemporary record, but one that's got an amazingly timeless feel – like the best early 70s material from Brazilian artists like Airto, Hermeto Pascoal, or Egberto Gismonti! The music of Fabiano Do Nascimento has a similar genre-breaking quality to these giants – not straight jazz, but very jazzy in parts – not traditional Brazilian roots, either – but very schooled in the strongest elements from decades of creativity on that scene – all wrapped up in this fresh, new blend that's completely mesmerizing right from the start! Most instrumentation is acoustic, and relatively simple – guitar, percussion, drums, and vocals – but the arrangements are wonderful, and fold these familiar elements together in ways that are completely unique. The legendary Airto guests on the record – but the vision here is clearly that of Fabiano Do Nascimento – as he mixes together works by Hermeto Pascoal, Baden Powell, and other Brazilian composers with some bold new ideas of his own. Titles include "Forro Brasil", "Minha Ciranda", "Etude", "Primeira Estrella", "Tupi", "Se Ela Preguntar", "Tocatta Em Ritmo De Samba", and "Nana".  ~ Dusty Groove