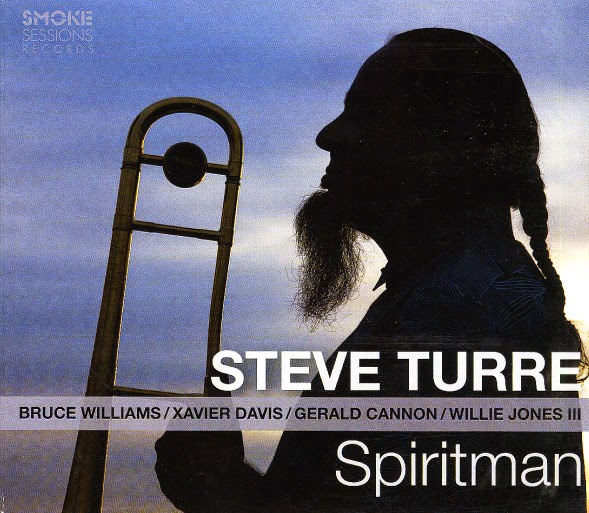 A great straight set from this top-shelf trombonist – done at the same relaxed, stretched-out level of some of the other excellent albums on the Smoke Sessions label – no tricks, no gimmicks, just a great demonstration of Steve Turre's strengths as a leader, and his always-sharp ability to solo! The group features Bruce Williams on soprano and alto sax, and Xavier Davis on piano – and rhythm is from Gerald Cannon on bass and the great Willie Jones III on drums – the latter of whom keeps things moving with just the right crackle on the groovers, but lets Cannon gently shape the mellower cuts with his bass. Turre's horn sounds wonderfully mellifluous – and Williams often steps back a bit to let the leader shine first, before swooping in for his own strong solos. Titles include "Trayvon's Blues", "Nangadef", "Spiritman/All Blues", "Bu", "Peace", and "Funky Thing".  ~ Dusty Groove 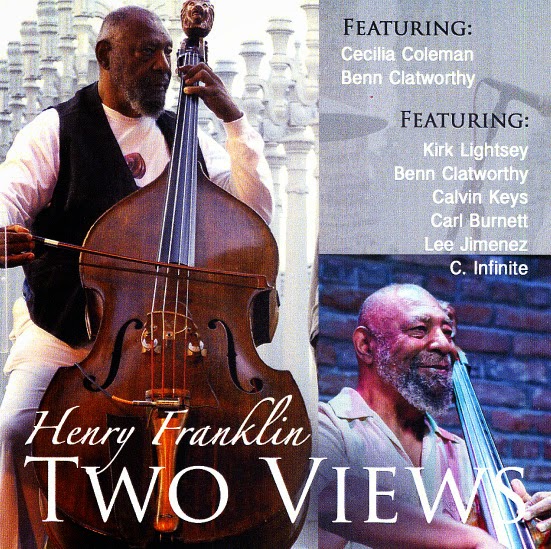 Bassist Henry Franklin is still very much at the top of his game here – grabbing our attention right away, as he has with his other excellent recent releases on his own label – playing with this strong, soulful quality that really steps off from his better-known work of the 70s! The album features reedman Benn Clatworthy throughout – on either tenor or flute – and the "two views" in the title comes from the use of either pianist Cecila Coleman or Kirk Lightsey, who each provide a slightly different flavor on the tracks on which they appear! Drummer Carl Burnett's in the group – but the tracks with Coleman don't have any drums at all – which makes for this special sort of interplay between her piano and Franklin's bass – and the album also features a bit of guitar from Calvin Keys, plus some percussion as well. Titles include some interesting originals by Clatworthy – "Kandahar" and "Blues For Drayce" – and other titles include versions of Joe Henderson's "Punjab", Lightsey's "Heaven's Dance", Frank Strozier's "Frank's Tune", and Clare Fischer's "Pensativa" – which is always one of our favorites.  ~ Dusty Groove 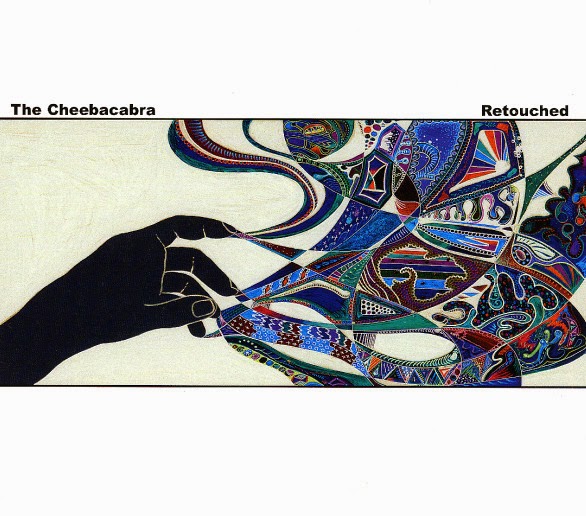 
Cheebacabra return to the funky fold – with a set that offers up both unreleased material for the sessions from their previous three records, plus remixes of tracks from those albums as well! The remixes take a variety of approaches – some really cutting into the tunes, some layering more elements on top – including some nice instrumental twists – and the studio outtakes are used in between each remix track, almost like cool little "skit" instrumentals, as you'd find in a classic hip hop set! We especially love these outtakes – as they're lean, and mighty funky – often with great drums and keyboards – and remix tracks include "Osgood Schlatter (DJ Dinya rmx)", "Adventures Beyond (Cheeba rmx)", "Pass The Information (Art Hodge rmx)", "The Delivery (9dw rmx)", "Hidden Valley (Funkscribe rmx)", and "The Players Rendezvous (Naoki Yoda rmx)" ~ Dusty Groove