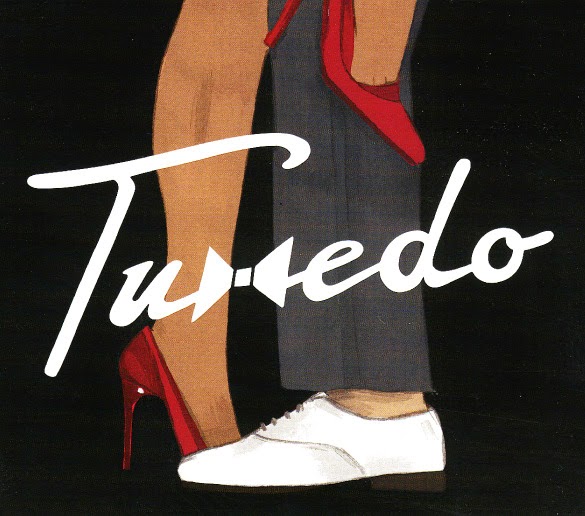 A sweet modern take on post-disco funky soul from Mayer Hawthorne and Jake One, working together as Tuxedo! It's a pretty remarkable creative step for both parties, and classy enough to make the Tuxedo moniker fit. We've known for years to expect the unexpected from Mayer Hawthorne – we never would've predicted his step from Stones Throw upstart to credible retro soul singer – but Jake One's boogie soul-styled production here is a bit of a surprise, and a sweet one at that. Lots of soulful synths back the solid vocals here, along with some strings and other cool touches. Without solid songs, it'd be a mere stylistic exercise, and the songs are slickly soulful and a total delight! Includes "Lost Lover", "RU Ready", "Watch The Dance", "So Good", "Two Wrongs", "Tuxedo Groove", "I Got U", "The Right Time", "Roll Along", "Get U Home", "Do It", "Number One" and more.  ~ Dusty Groove 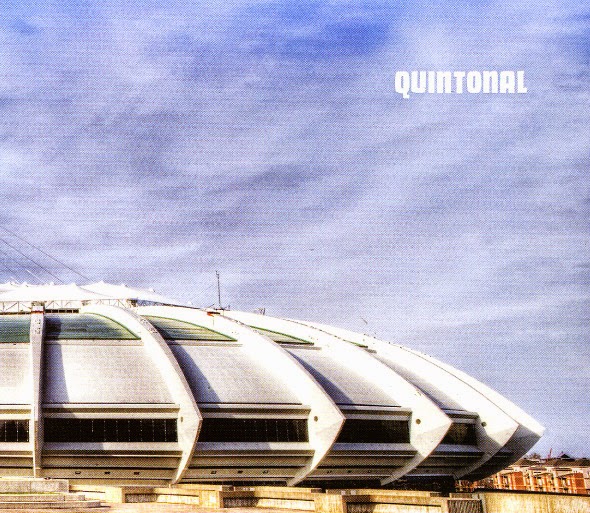 A sweet funky combo from the Montreal scene of the 70s – working here in a killer set of never-issued material! Quintonal have an approach that's tight and right on the money – electric, but never in a too-fusiony style – and instead kind of a step forward for 60s soul jazz or European modal grooves – served up by a quintet lineup that includes tenor, trumpet, and some mighty nice keyboards! The combo got their initial inspiration from Canadian jazz legend Nick Ayoub – who was their teacher – and you can definitely hear some of Ayoub's modern inspirations in the music at times, mixed with warmer, more soulful elements that also tie them to the hippest funky jazz in the US – particularly small groups working far from the major label scene. Most tracks are originals, and the material here was pulled from vault tapes for an album recorded by the band in the mid 70s, but never issued at the time – although one track was issued on a rare tour EP that came out in 1976. Titles include "Poster", "Sept Quatre", "Running Shoes", "Soul Love", "Time Compulsion", "Switch", "Antoine", "Ballade Pour Liane", and "Push Up".  ~ Dusty Groove 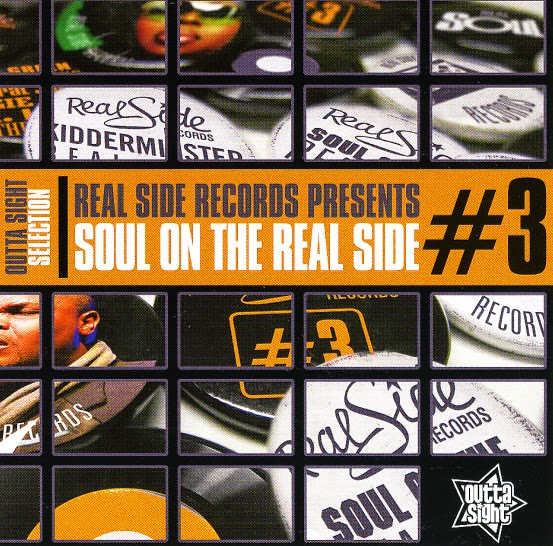 REAL SIDE RECORDS PRESENTS SOUL ON THE REAL SIDE #3

A set that's heavy on classic cuts from the 70s, but throws in a few contemporary numbers too – all in this wonderful blend of music that's got a wicked mellow groove all the way through! The style is a bit modern soul, but more in that smooth 70s mellow style we love so much – lots of midtempo rhythms, less disco inflections, and plenty of room for amazing lead vocals that really send the tunes home with a hell of a lot of warmth and soul! Familiar cuts mix with lesser-known gems we'd totally missed – and titles include "Getaway" by Walter Thomas, "All I Want Is You" by Convertion, "I Need You More Than Ever" by The Montclairs, "Keep On Pushing Love" by Al Green, "Work To Do" by The Main Ingredient, "Don't Walk Away" by General Johnson, "You Got It" by Roy G Hemmings, "The Walk" by Jesse Gomez & TCB, "If Loving You Is All I Have To Do" by Anna Brooks, "Corazon" by LTG Exchange, "Mercy Mercy Me/Inner City Blues/What's Going On" by The Shirelles, "Love Knocked You Down" by The Nights, and "Just To Be With You" by The O'Jays.  ~ Dusty Groove