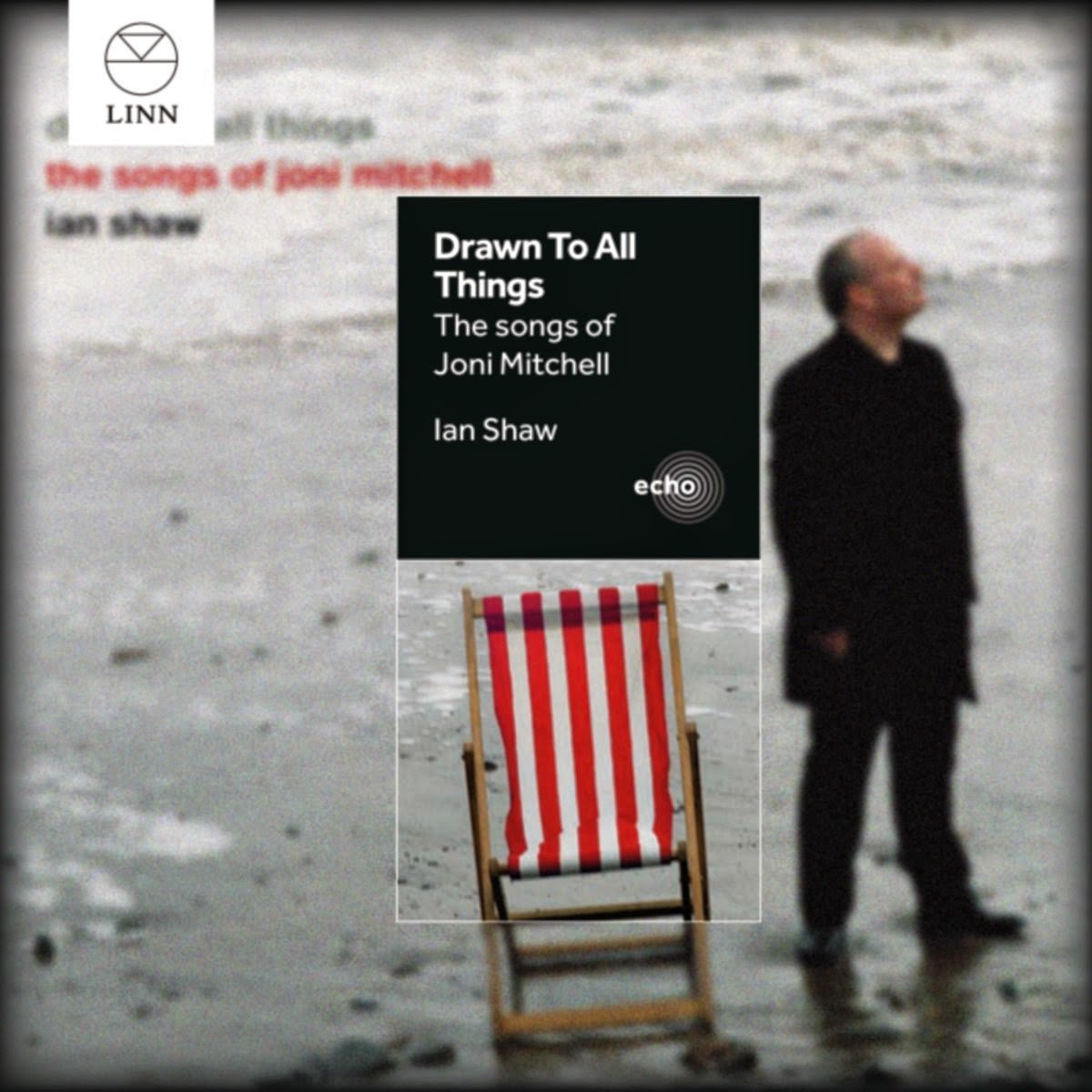 IAN SHAW - DRAWN TO ALL THINGS: THE SONGS OF JONI MITCHELL

Ian Shaw's debut album on Linn Records is a stunning collection of re-workings of classic and lesser-known songs by his personal heroine Joni Mitchell. Originally released in 2006 Drawn To All Things has been re-issued as part of Linn's ECHO series which offers a second chance to enjoy the best of the label's award-winning catalogue. Drawn To All Things includes three songs which had not previously been recorded by anyone other than Joni; Talk to Me, Love Or Money and Stay In Touch. Top jazz vocalists and musicians lend their support; Claire Martin and Lea de Laria on vocals, plus trumpeter Guy Barker and guitarist Jim Mullen. Twice named Best Vocalist at the BBC Jazz Awards, Ian Shaw is one of the UK's finest male jazz vocalists. His exciting, edgy and provocative style has made him a popular name both at home and in the States. Ian has performed with some of the UK's top jazz musicians, including Kenny Wheeler, John Taylor and Cleo Laine, as well as fellow Linn artist Barb Jungr. Shaw has toured extensively in the UK - regular venues include the Purcell Room, Queen Elizabeth Hall, Blackheath Concert Halls, Ronnie Scott's, Pizza Express Soho Jazz Club, The Vortex, the Jazz Café and The Barbican. Ian has played at all of the major jazz festivals in the UK including Brecon, Liverpool, Birmingham, Edinburgh (where he was nominated for a Perrier Award), Grimsby, Glasgow, Cheltenham, Scarborough, Swanage and St. Ives. Shaw's ongoing and highly popular collaboration is a celebrated duet show with Claire Martin. Together they have toured the world in an intimate duo setting with Shaw playing piano and with the BBC Big Band.
~ Amazon 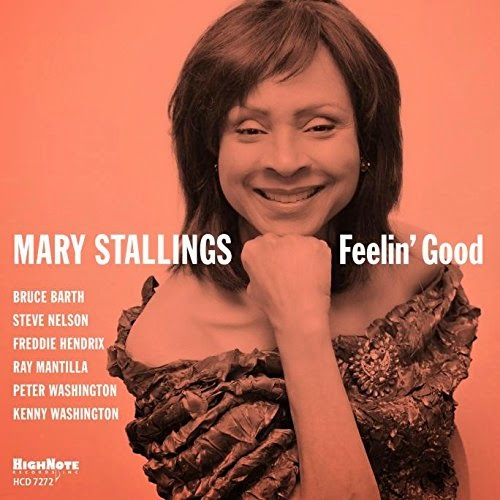 Writing about Mary Stallings The New York Times declared that perhaps the best jazz singer singing today is a woman almost everybody seems to have missed. Bay Area jazz lovers chuckled ruefully over yet another blast of East Coast parochialism, long recognizing Ms. Stallings as a singular jazz treasure. Her talents were also recognized by the likes of Dizzy Gillespie, Billy Eckstine, Count Basie, Cal Tjader, Ben Webster and Wes Montgomery, who all went out of their way to showcase this supremely soulful singer. For her latest HighNote outing, Bruce Barth occupies the piano bench and handles the arranging duties with Peter Washington and Kenny Washington rounding out the rhythm section. Mary herself requested the added tone color of Steve Nelson's vibes, Freddie Hendrix's trumpet and the latin percussion of the irrepressible Ray Mantilla. So here again is Mary Stallings, enjoying her recording resurgence, singing with such confidence, poise and authority that every tune feels like a custom-tailored garment expertly made for her fine-grained tone, relaxed phrasing and supple sense of swing. ~ Amazon 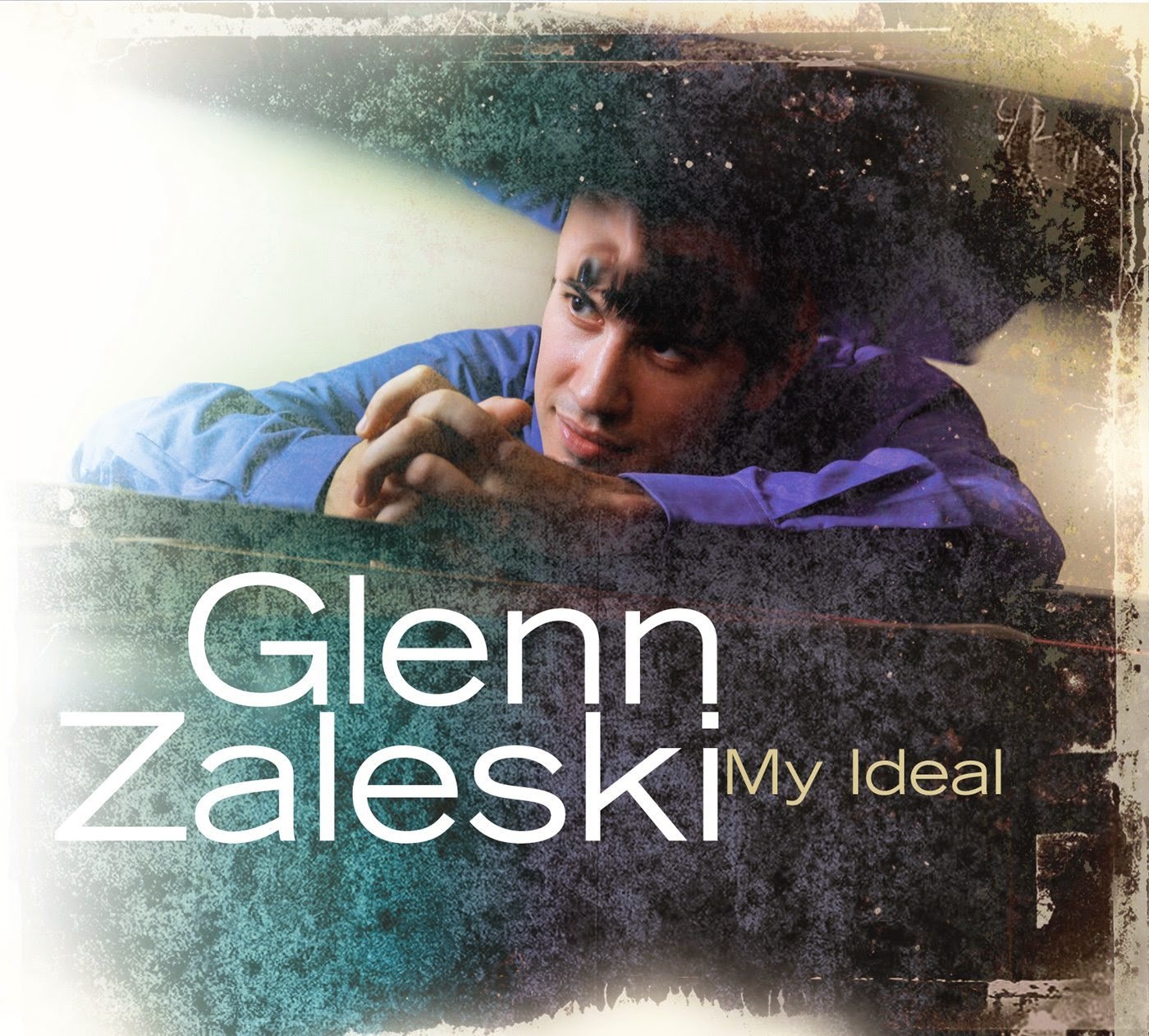 Pianist Glenn Zaleski's debut recording as a leader, My Ideal, is a tremendously varied and expertly wrought piano trio performance of compositions well-known in the genre and a couple that have the makings to be. To insure that the music was exploratory and new, Zaleski enlisted the talents of bassist Dezron Douglas and drummer Craig Weinrib to assist in generating arrangements that avoid contrivance but are played both proficiently and naturally. After developing a solid musical foundation as a part of the Massachusetts jazz scene, Zaleski attended the Brubeck Institute in Stockton, California where he met numerous likeminded musicians, many of whom he still plays with today. On his twentieth birthday, Zaleski moved to New York City, where he studied at the New School and soon began his career as a professional musician. Ravi Coltrane nurtured the young talent, and contributes to the closing track here, Jerome Kern s 'I m Old Fashioned' which features a wonderful performance by Ravi on tenor sax on his own exquisitely expressive arrangement. ~ Amazon