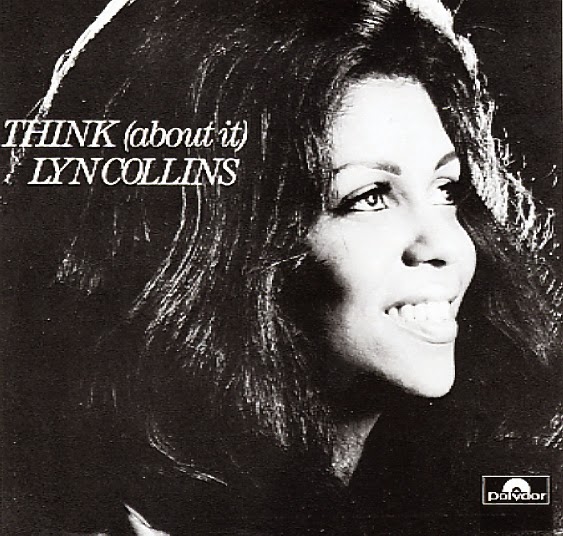 LYN COLLINS - THINK (ABOUT IT)

The funkiest album ever recorded by Lyn Collins – a stone solid set that really lives up to the legacy of her funky 45s! Like those gems, this one has Collins working with James Brown on production and the JBs in the background – creating a razor-sharp groove that's probably the closest any female singer ever came in the 70s to matching The Godfather's groove! The album's got Lyn shifting between heavy funk numbers and mellower soul cuts – really pushing things to the max with an incredibly deep take on a few older favorites, plus some killer new numbers – all produced to funky perfection, with just the right sort of balance between the rough and the tight. Titles include her great version of "Think", a funky sample cut that never gets old – plus the cuts "Things Got To Get Better", "Women's Lib", "Never Gonna Give You Up", "Just Won't Do Right", "Wheels Of Life", and the funkiest version ever of "Fly Me To The Moon". Special package includes a bonus 7" single – with "We Want To Parrty Parrty Parrty" and "You Can't Beat Two People In Love", a bonus poster, a special People Records sleeve, and a heavy tip-on jacket! ~ Dusty Groove 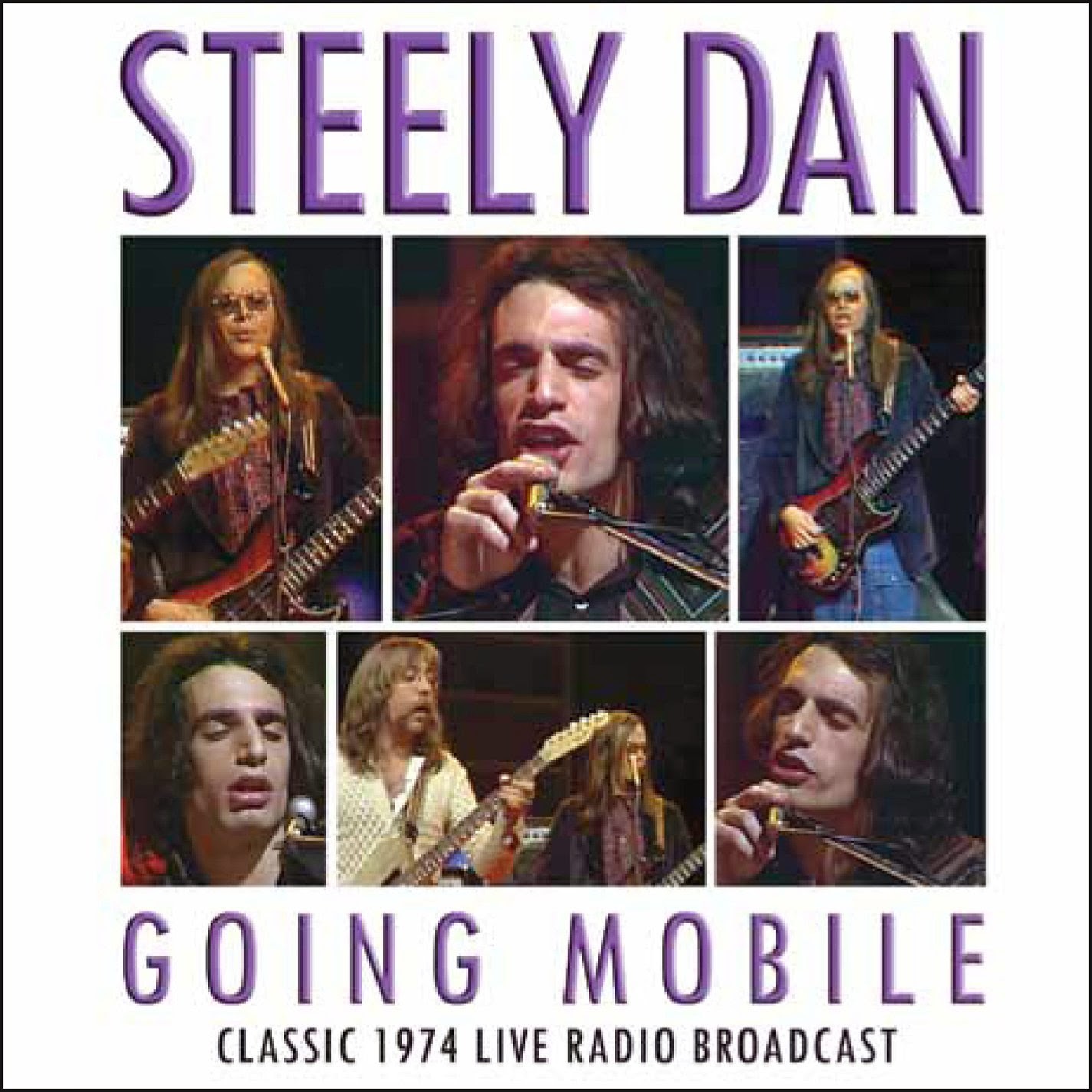 Steely Dan has always been a vehicle for the immense songwriting talents of Donald Fagen and Walter Becker. The duo first met at college in New York in 1967, played together in local bands and, after graduation, moved to Brooklyn; there they tried to hawk their compositions in Manhattan's legendary Brill Building. The duo came to the attention of Gary Katz, who quickly realised however that the best option for Donald and Walter would be to perform their idiosyncratic songs themselves and he thus encouraged the pair to form their own group. The band's first album, 1972's 'Can't Buy A Thrill' was a stunning accomplishment and spawned two hit singles: Do It Again and Reelin' In The Years which reached numbers 6 and 11 respectively on the Billboard singles chart. Due in part to Fagen's reluctance to sing onstage and he and Becker's ingrained perfectionism, Steely Dan played relatively few live concerts during the early 1970's - in fact by 1975 they had given up touring entirely. This superb live broadcast recording is, therefore, something of a rarity; not only does it showcase the very best of the songs from Steely Dan's first three albums, it also features This All Too Mobile Home, a number that was never recorded in the studio. This concert was part of a tour in support of Steely Dan's third album, 'Pretzel Logic', which had been released a month earlier, in February 1974. In addition to the title track, also performed are Rikki Don't Lose That Number - which peaked at number 4 on Billboard and is the band's most successful single to date - and the infectious Any Major Dude Will Tell You. Following this tour, Fagen & Becker broke up the band, ceased touring and relied exclusively on hired musicians for their subsequent studio recordings. It would be another 20 years before Steely Dan hit the road again, thus this excellent radio broadcast preserves a rare instance of a great band performing at the very pinnacle of their career. ~Amazon 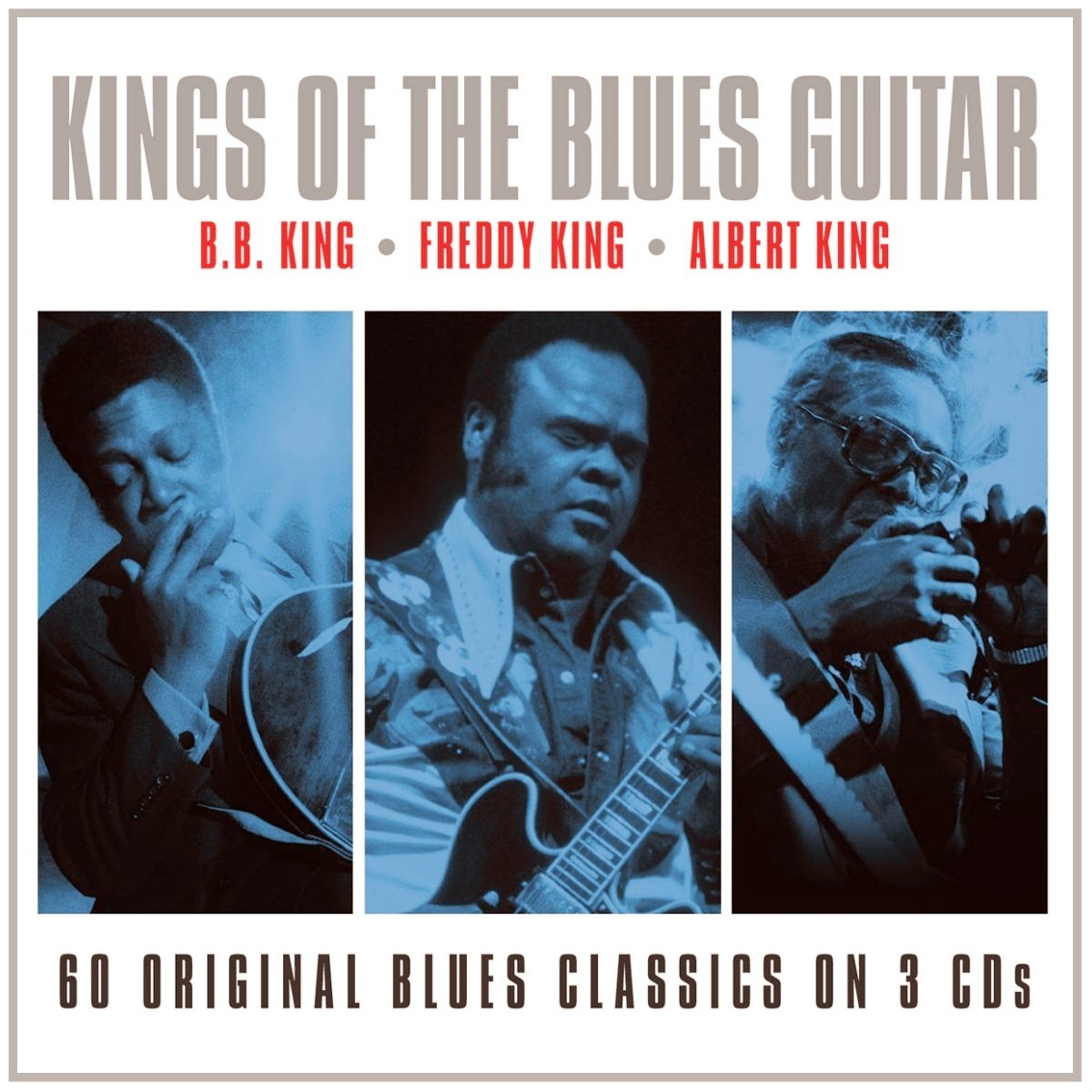