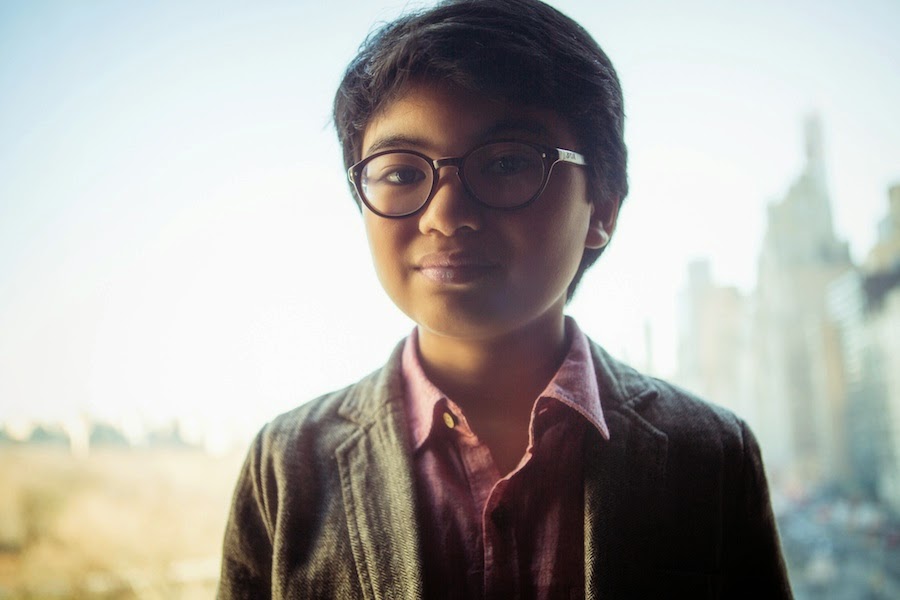 An extraordinary and uniquely gifted pianist from Bali, Joey Alexander marks his recording debut with the release of MY FAVORITE THINGS (April 14, 2015). Joey brings a delicate, profound and soulful touch to his own interpretation of such classics as “My Favorite Things”, “Giant Steps” and “Over the Rainbow” and showcases his talents as an arranger, composer and bandleader.

A native of Bali, Joey Alexander taught himself to play piano by listening to classic jazz albums his father shared with him. An amateur musician, Alexander’s father soon recognized his son’s gift for jazz, as his technique and ability to grasp complicated musical concepts was beyond someone of his years. Due to the lack of jazz education where he lived, Alexander began attending jam sessions with senior musicians. From there, his musical intuition flourished, as did his love of playing jazz. In recognition of his talent, UNESCO invited Alexander to play solo piano in honor of his jazz idol Herbie Hancock, who provided early enthusiastic support to Alexander’s budding career. Other significant influences are Thelonious Monk, Bill Evans and John Coltrane. Alexander has a special affinity for trumpet players including Clifford Brown, Lee Morgan, Miles Davis and Wynton Marsalis.

The world has taken notice of this phenomenal and exciting pianist with the astonishing technique and soulful sound. Alexander has been featured at festivals worldwide including Jakarta’s International Java Jazz Festival and the Copenhagen Jazz Festival. His brilliance as an improviser won him the Grand Prix in the 1st International Festival Contest of Jazz Improvisation in Odessa, Ukraine, in 2013, which included over 43 talented jazz professionals from 17 countries. He has performed for President Clinton and other luminaries at galas including the Arthur Ashe Gala, Jazz at Lincoln Center’s annual gala and A Great Night in Harlem at The Apollo, where he played in honor of Hancock and received a standing ovation. A performance at the University of the District of Columbia immediately blew up Facebook, attracting half a million views.

Global media have shared his story, most recently NBC News New York, which featured his concert with Juilliard students to raise money to allow him to stay in New York City. Fortunately the concert was successful and Alexander was granted the O-1 visa, the visa granted to people with “extraordinary ability.” He plans to stay in New York City to continue honing his jazz chops in the jazz capital of the world.


Alexander’s exclusive worldwide recording deal with the maverick, multi-Grammy-nominated Motéma Music label in New York City includes him in a notable stable of jazz piano stars such as Geri Allen, Monty Alexander and Marc Cary. Alexander’s label debut My Favorite Things features his working band of Sammy Miller, Russell Hall and Alphonso Horne and special guests Larry Grenadier and Ulysses Owens, Jr.  The recording is slated for release in spring of 2015 and is produced by Jason Olaine, a multi-Grammy Award winner.