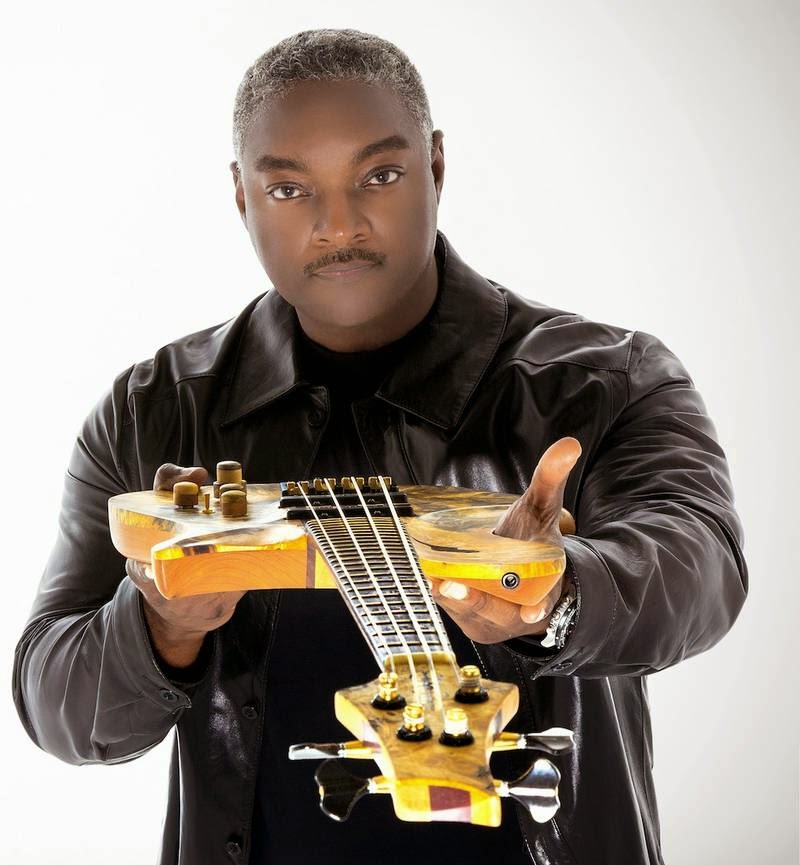 Throughout 2014, Meghan Trainor's Grammy nominated #1 mega-hit got the world up, dancing and thinking "All About That Bass," but Mitchell Coleman Jr. didn't need a high-energy pop smash to get him obsessed with the groove. It's been there since he was 12, when his neighbor Greg, the bass prodigy "monster on the block" in Bloomfield, Conn., taught him how to play Grover Washington, Jr. and Bill Withers' R&B classic "Just The Two Of Us."

Now a few decades later, after years of behind the scenes session work for numerous indie artists in his adopted hometown of L.A., Coleman breaks free for some serious and dynamic Soul Searching on his long awaited, debut full-length set on his own Soul Revelation label.

The new high-energy single "Flow," helmed by veteran Motown producer Michael B. Sutton, is off to a powerful start as well, hitting the SmoothJazz.com Radar Chart as the #2 Most Added track, and was recently the #1 Most Added track on the Groove Jazz Music Chart.