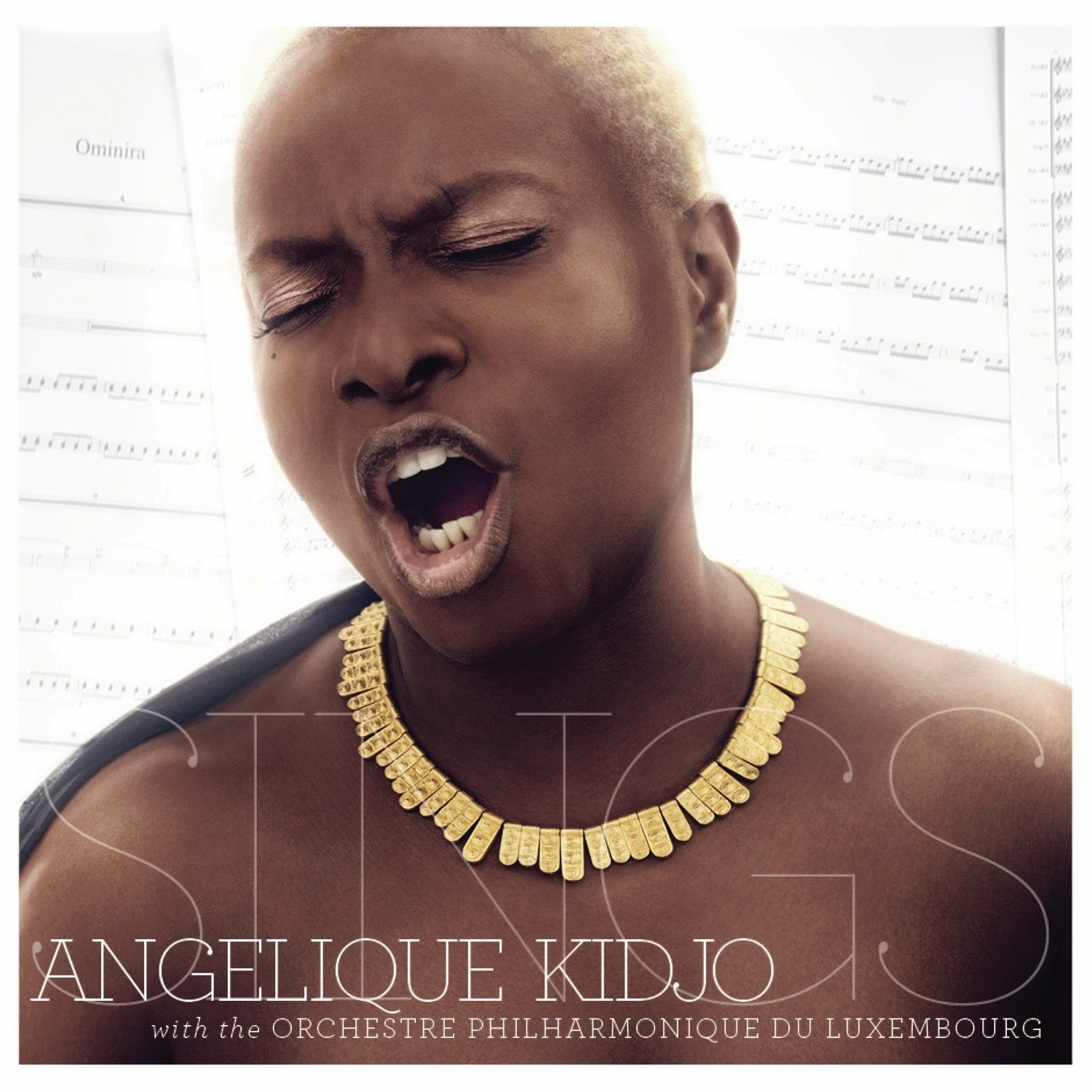 In February 2015 Angelique Kidjo, the Benin born singer/songwriter celebrated the win of her 2nd "Best World Music Album" Grammy Award for her #1 charting 2014 album Eve, as well as the announcement of her new album 'Sings' . Produced by Kidjo and long-time production partner Jean Hebrail, Sings showcases Kidjo's collaboration with the 110 piece Orchestre Philharmonique Du Luxembourg, led by renowned conductor and composer Gast Waltzing. Kidjo reimagines nine classic songs from her 24 year repertoire and two new songs ("Otishe" and "Mamae" from the Eve sessions), blending European classical traditions with the powerful rhythmic sounds of her native West Africa. Along with the orchestra, Kidjo's additional players include Christian McBride and Massimo Biolcati on upright bassesamong many more. ~ Amazon 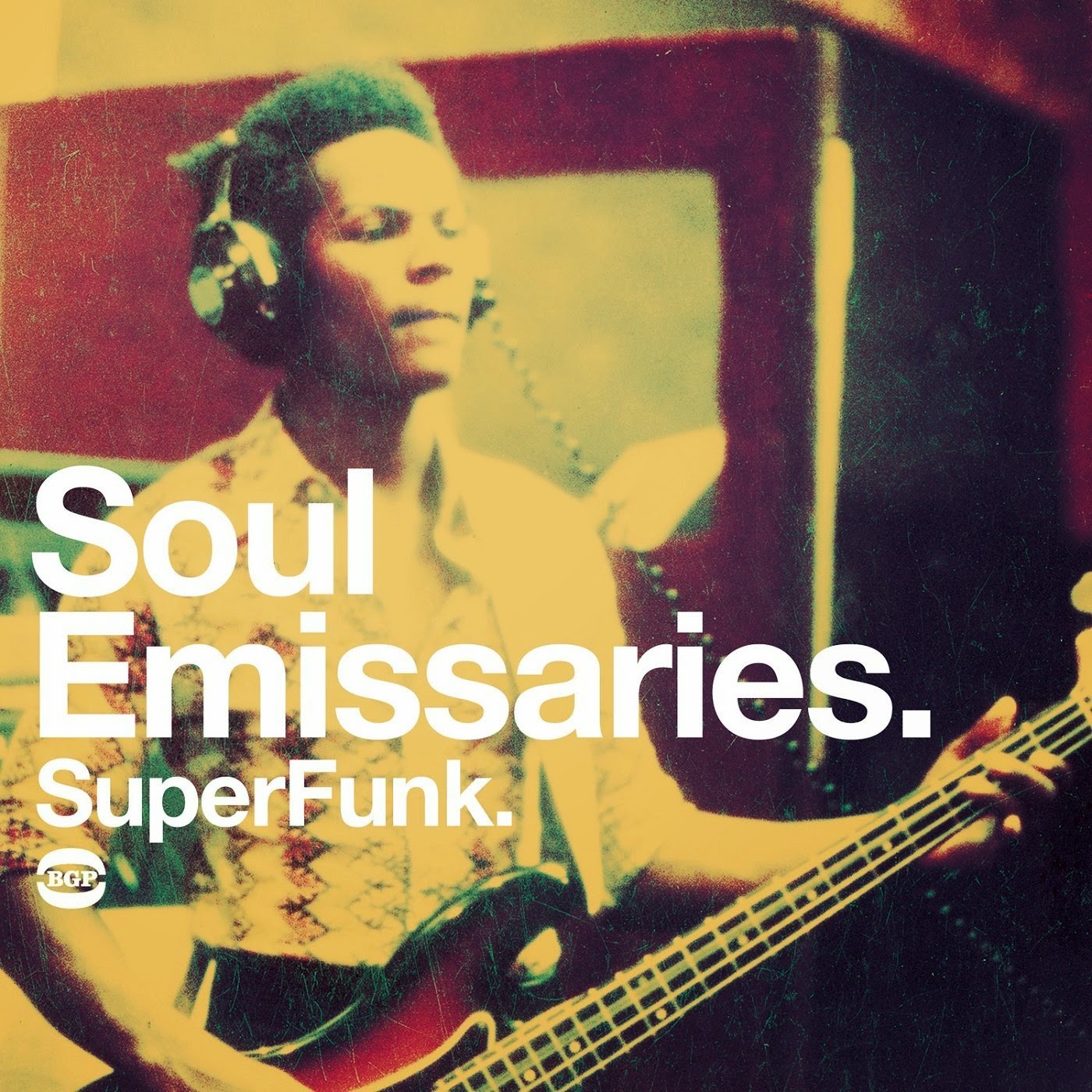 The team behind SuperFunk return with their latest compilation. In the last couple of years the soul and funk collecting scenes have moved closer together. Superfunk's Soul Emissaries reflects the increasing demand for funky soul. 20 tracks composed of rarities, classics, unknown obscurities and previously unreleased masterpieces. From the first category they have used their contacts in the American south to serve up Les Getrex's bluesy funk masterpiece I Can Feel It In My Bones which has been selling for upwards of $500 after exposure by deejay Ian Wright. Nothing is known of Samson and Delilah, who recorded You Bring The Tears at Malaco Studios, except that their single has been in demand for some time now. Two classic slices of sister funk from Viola Wills and Marcene Harris sit alongside obscurities by Earl Foster, Billy Cee and Tribe whose 1975 funk take on Toots and The Maytals Funky Kingston has flown under the radar for years. The time is right for proper exposure on dancefloors up and down the country. Also featured is a soulful boogie funk by William Bostic and from the unreleased pile we have astounding tracks by Raymond Parker, the Funky Kids and Obrey Wilson to complete our soulful excursion. ~ Amazon 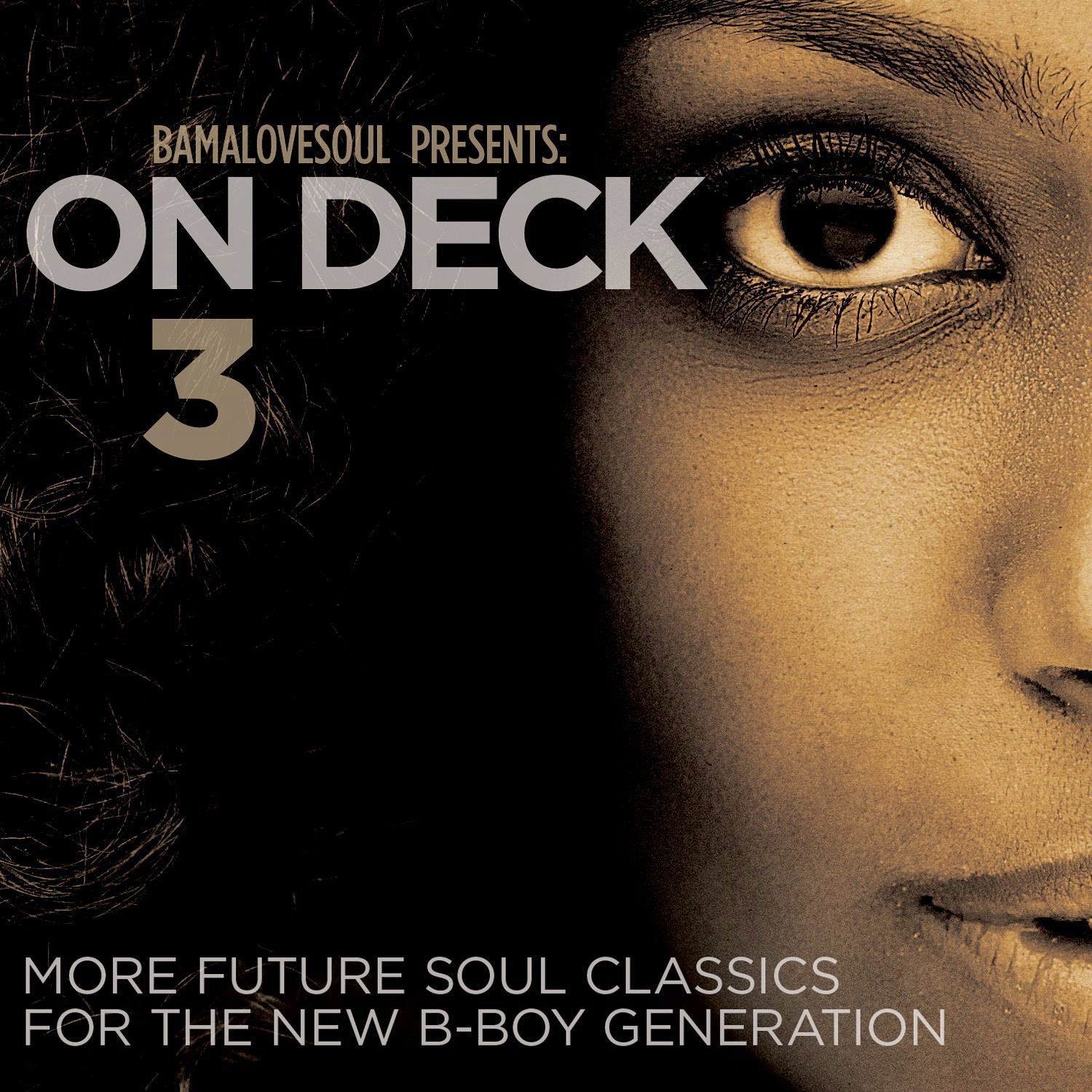 On its way to becoming another much-loved series in the tradition of Stop and Listen, the Spectrum compilations, or perhaps more aptly Kon & Amir’s Off Track sets all from BBE, On Deck has been a music-format manifestation of the Birmingham, Alabama-based website BamaLoveSoul for the past couple of years. Originally conceived as a two-hour haven from R&B/AOR mediocrity for soul folk on radio, DJ Rahdu’s Diamond Soul Xxxperience reflected the neo-soul /conscious hip-hop underground, attracting a devoted audience of more alternative, sophisticated listeners who had been waiting for just such a show to represent their tastes. Rahdu –real name Roderick Moody – responded to the massive success of his baby with, first, a string of open-mic street shows, and then with the launch of BamaLoveSoul in 2008. Despite its local roots, the website has had well over a million hits annually and has become an important mustview for the global neo-soul massive. For the third in the On Deck series, Rahdu introduces another scintillating taster for the more mature musical palette, featuring contemporary up-upand- coming artists generally not too well-known on the international scene yet, with a bias towards artists sharing his own southern roots. Features 15 previously unreleased tracks. ~ Amazon