A tremendous set from Jamaican trumpeter Roy Burrowes – a musician who's never been as recorded as often as he should, which is what makes this lost live set so special! The set was recorded live in Paris at the start of the 80s – with Burrowes on trumpeter, in a group that also features Mal Waldron on piano – at a time when he was doing some really wonderful work on the European scene, at a level that's almost a new wave of spiritualism in his music – which really seems to bring out the best in Roy! Also great is reedman Richard Raux – who plays some soulful tenor and soprano sax that works wonderfully alongside Burrowes – on long titles that include "Old Compton Street", "Seagulls", "Jamaica", "Searching", Going Back Home", "Symphony In Blues", and "Hard Talk".  ~ Dusty Groove 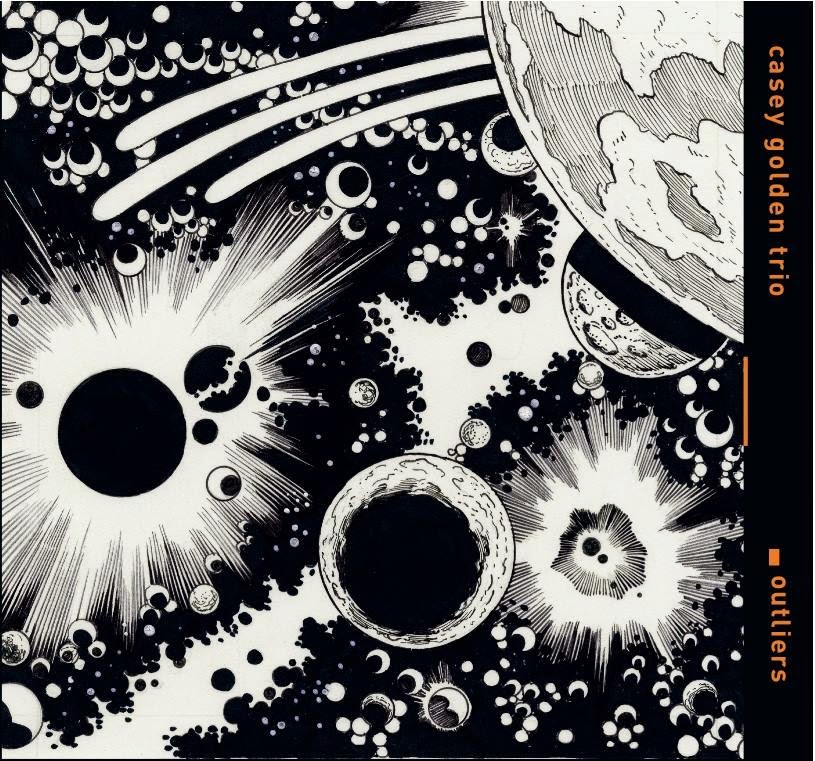 The long-awaited new album from Sydney’s Casey Golden Trio, Outliers is the first album featuring the current line-up of Bill Williams (bass) and Ed Rodrigues (drums/percussion), all in their mid-late twenties. They are all working freelance musicians around Sydney and have done a lot of playing around the country over the past few years. The follow-up to 2010’s Clarity, Outliers comes after five years of working closely as a trio and represents the first true artistic statement from these three young musicians. Outliers  features all original compositions from Casey Golden and original cover art by Ron Frenz (Marvel/DC Comics).  Available January 20 on iTunes/Bandca. 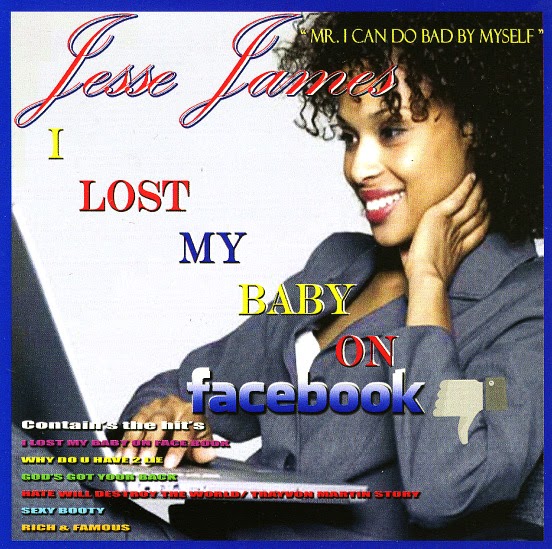 The great Jesse James keeps on going – with a sound that's every bit as the old days, even though he's updated his lyrics to include the world of Facebook! James is part of a great deep soul underground – an artist who was a soul singer back in the 60s, but who's moved into more of a bluesy vibe over the decades – but in a style that still has plenty of southern soul in the mix, like some of the excellent 80s material on the Malaco label. The album's issued on the tiny Gunsmoke label, but has a great sound that rivals the bigger indies – as well as a hell of a lot of charm, as you might guess from the cover. Titles include "Can I Still Be Your Friend", "You're All In My Dreams", "Hate Will Destroy The World", "Why Do U Have 2 Lie", "It Doesn't Seem Like Xmas 2 Me", and "I Lost My Baby On Facebook". ~ Dusty Groove