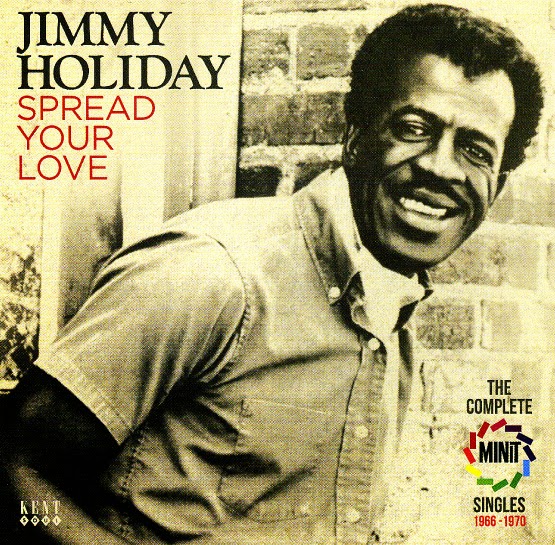 One of our favorite soul singers on the LA scene of the 60s – served up here in a complete run of his legendary singles for the Minit label! Jimmy Holiday never fully got his due back in the day – partly because he was a successful songwriter who was often working behind the scenes – but he's a hell of a singer with a style that's rooted in the south, but given some hipper, more sophisticated touches on the west coast – with almost the same mix of the rough and the smooth you'd find in the best Minit label recordings by the young Bobby Womack! Jimmy's very much his own man, though – a standout talent that really gets his due here in a mindblowing batch of music. The b-sides are every bit as wonderful as the a-sides – and given Holiday's knowledge of a tune from the ground up, he really has a great way of putting over the lyrics. The package features two duets with female singer Clydie King – "Ready Willing & Able" and "We Got A Good Thing Goin" – plus 24 more tracks that include "I'm In Love With You", "Baby I Love You", "Turning Point", "The Beauty Of A Girl In Love", "Spread Your Love", "Everything Is Love", "Yesterday Died", "A Man Ain't Nothin Without A Woman", "I'm Gonna Move To The City", "In The Eyes Of My Girl", "Everybody Needs Help", "Baby Boy's In Love",a nd "I Wanna Help Hurry My Brothers Home".  ~ Dusty Groove 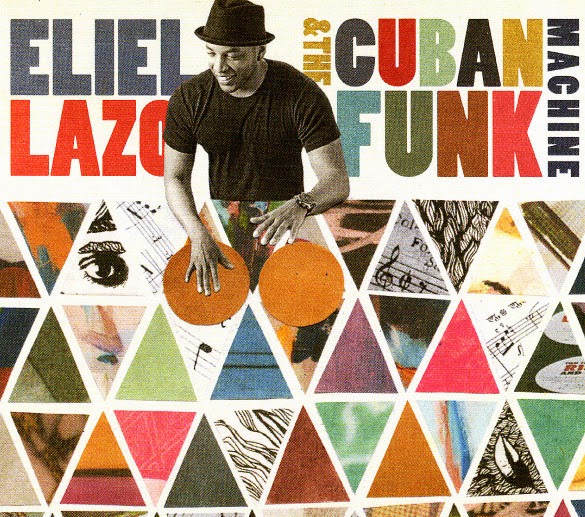 A sweet set of funky Latin with a great jazzy vibe – hardly the stiff sounds you might expect from the "machine", in the group's name – and instead a very loose, fluid set that almost takes us back to the 70s! Tenorist Bob Mintzer is a big part of the group – and we always love a tenor in a setting like this, as it emphasizes a deeper sound, and takes things away from the more familiar dominance of trumpet and trombone in Latin jazz. The group's got plenty of percussion from the leader, Eliel Lazo – and also features Hammond, guitar, trombone, flute, and more percussion too. Titles include "Late Night Zombie", "Deja Vu", "Tabueno", "A Ver Que Sale", "New Songo", and "Sunny Beach Rumba".  ~ Dusty Groove 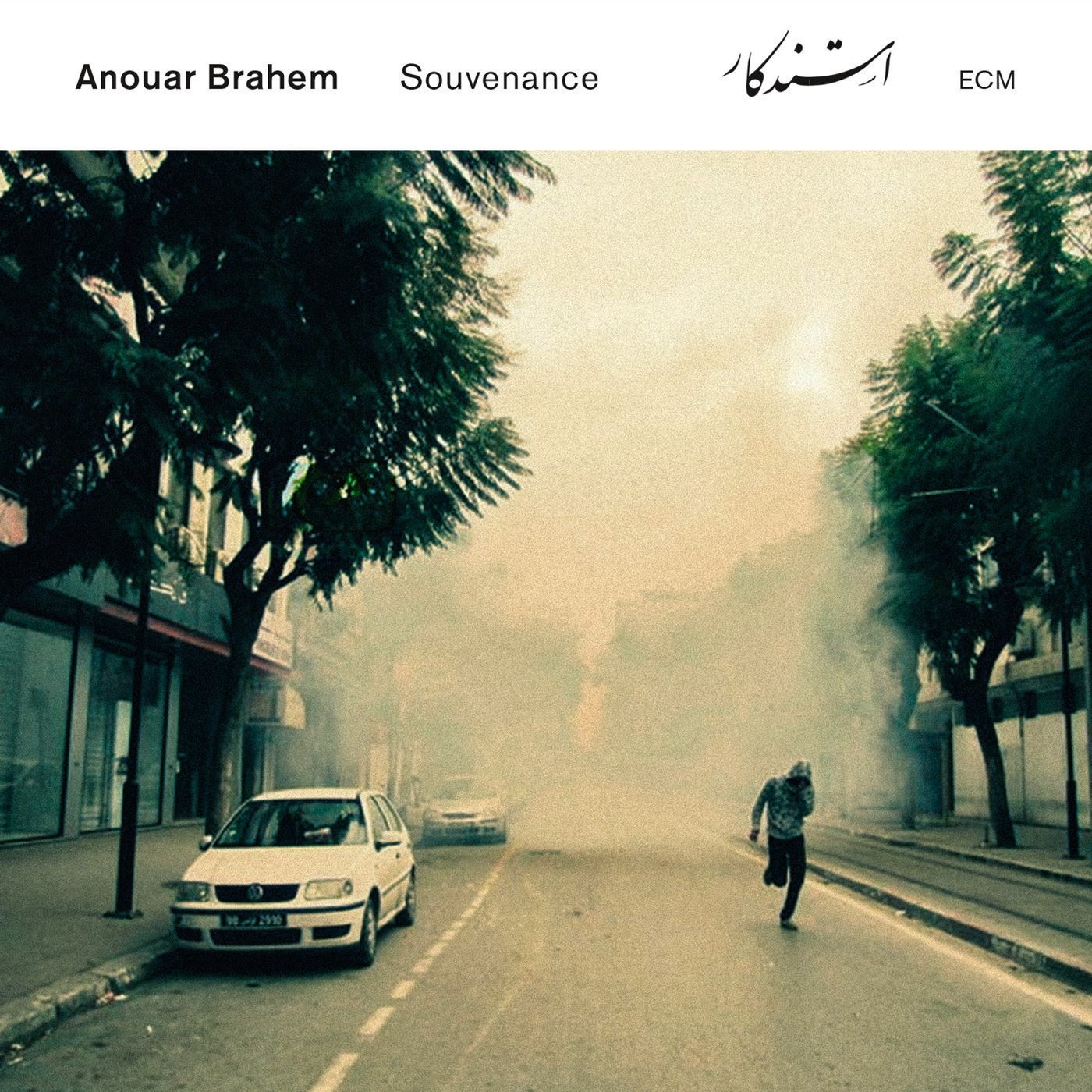 The music of Souvenance, by turns graceful, hypnotic, and taut and starkly dramatic, was recorded in 2014 six years after oud-master Anouar Brahem s last ECM album, The Astounding Eyes of Rita. It took a long time to write this music, he acknowledges, noting that his emotional world had been usurped by the unfolding story of political upheaval sweeping first through Tunisia then through the neighboring countries. Extraordinary waves of change, accompanied by great hopes and fears. I don t claim a direct link between my compositions and the events taking place in Tunisia, says Anouar, but I have been deeply affected by them. New directions for the music find Fran ois Couturier returning to the Brahem group, frequently supported by subtle string orchestration. The strings have a glowing transparency and fragility in these pieces, often providing shimmering texture against which the contributions of the quartet members and, above all, Anouar Brahem s unique oud-playing stand out in bold relief. This double album was recorded at the Lugano studio in May 2014, and produced by Manfred Eicher. All music by Anouar Brahem. All arrangements for orchestra by Johannes Berauer, except Nouvelle vague by Tõnu Kõrvits. ~ Amazon