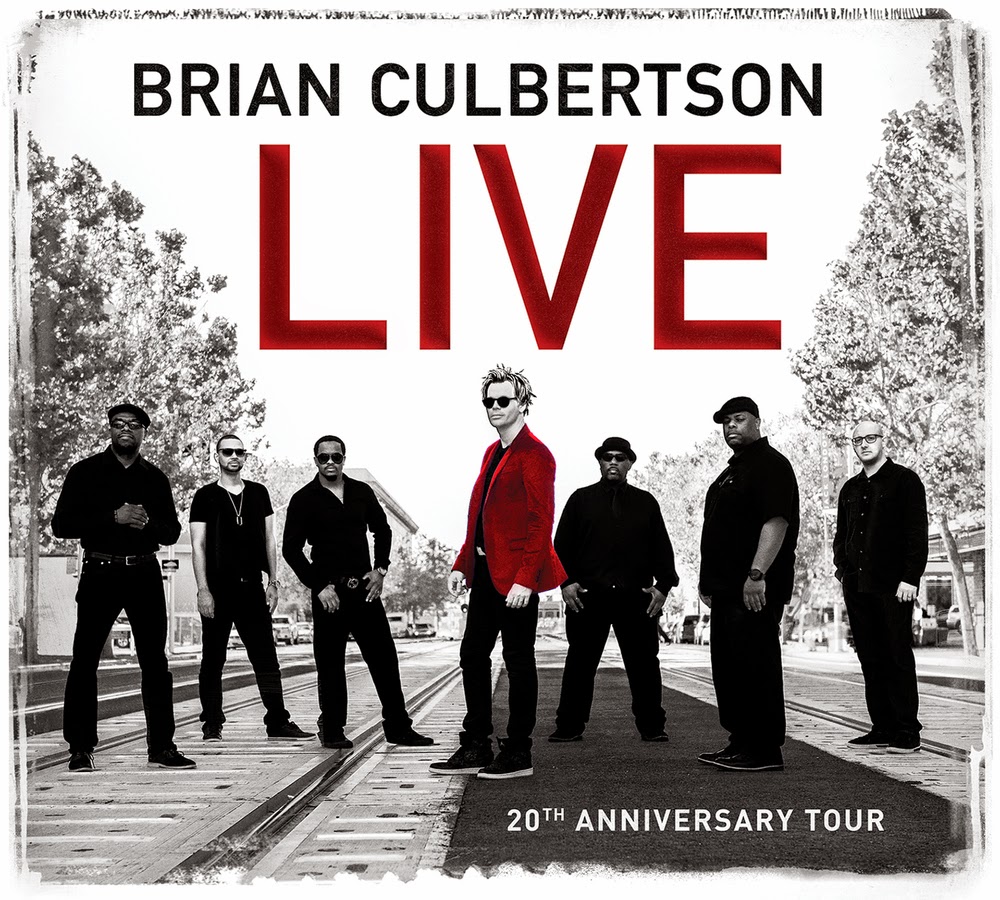 Years ago, a young ambitious musician-songwriter-producer emerged from Chicago who went on to architect 27 No. 1 Billboard singles along with a half-dozen albums that debuted at No.1 that changed the status quo with a creative and fresh alchemy of astutely performed contemporary jazz, soulful R&B and horn-powered funk. Decades later, his ability to achieve and balance commercial success and the respect of his peers is perhaps as admirable as his hit-making consistency and the meticulous approach he uses to craft infectious melodies and compelling rhythms. The above description could easily apply to the works of his role models, Maurice White and Quincy Jones, but here we refer to Brian Culbertson.

From the 1994 debut of “Long Night Out,” released while the keyboardist-trombonist was a DePaul University music major recording demos in the bedroom of his crowded apartment that landed him a six-album record deal, right up through his 14th album, 2014’s “Another Long Night Out,” Culbertson has injected a much needed jolt of lyrical harmony and deft musicianship along with a flair for lively showmanship that meshes to form an aesthetic that raises the bar on a musical genre. To commemorate his 20th anniversary as a recording artist, Culbertson marched his well-drilled band out on a coast-to-coast concert mission last year that was preserved for posterity on his first live album recorded during a sold-out, eight-show stand at the famed Yoshi’s nightclub in Oakland, California last September.  The resulting double CD set, “Live - 20th Anniversary Tour,” was released Monday - Culbertson’s 42nd birthday - on his own BCM Entertainment label.

Featuring a crack eight-piece band, many of whom are musicians out of Chicago and have been playing with Culbertson for years, “Live” is a spirited and at times sweaty celebration of jazz, fusion, R&B, romantic piano pop and deep funk grooves that barely let up for air bolstered by crisp horn section arrangements reminiscent of the mighty Earth, Wind & Fire and Tower of Power.

One could say that “Live” is a statement album. Forget what you thought you knew about so called “smooth jazz.” Seldom does a contemporary jazz artist dare to release a live record these days making it even more of a treat that Culbertson & Company was able to bottle the magic, charismatic energy and excitement of their live show on this recording. The 21-song session - 22 songs if you include the CD exclusive bonus track, “Forever” - rifles through Culbertson’s chart-topping original compositions and introduces a vibrant new number, “Think Free,” the album’s initial radio single written by Culbertson and Sheldon Reynolds especially for the occasion. Culbertson’s set list also pays tribute to his influences – White’s Earth, Wind & Fire (“Serpentine Fire”) and Jones (“Secret Garden”) – along with the rump-shaking party starter “Hollywood Swingin’,” a Kool & The Gang classic.

“I just wanted to capture the raw dynamic energy of our live show. My band members are each incredible talents in their own right and I’m happy to be able to showcase them, which in turn makes the entire project more exciting and daring,” said Culbertson, who is also a lifestyle curator who founded and serves as artistic director of the starry Napa Valley Jazz Getaway, the fourth annual wine and music festival presented by Lexus in the heart of California’s stunning wine country slated for June 10-14, 2015.

“Live” contains the following songs:
Disc 1
“City Lights Intro”
“Always Remember”
“Hollywood Swingin’”
“Do You Really Love Me”
“Come To Me”
“All About You”
“Let’s Get Started”
“Fullerton Ave.”
“Beautiful Liar”
“Get It On”
“Skies Wide Open”
“Another Love”
“Horizon”