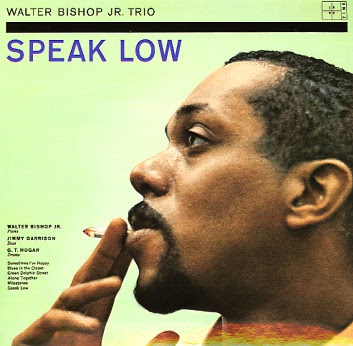 A rare early date as a leader from pianist Walter Bishop Jr – cut for a tiny east coast label that folded almost as soon as the record was issued – but a date that's gone onto great fame over the years, thanks to circulation in a few different formats! Bishop's got a really maturing approach here – as sharp as his work from the bop years, but with a deeper sense of tone and color too – occasional lyrical moments that get great shading from the bass of Jimmy Garrison and drums of GT Hogan – both players who make the album really something special – a real cut above the usual trio session. In that manner, the record features two tunes that run for nearly 10 minutes each – opening up in that reflectively soulful mode that Bish would be known much more for in later years – and titles include "Speak Low", "Milestones", "Green Dolphin Street", and "Blues In The Closet". CD features three bonus alternate takes too! (HQ – Hi Quality CD pressing!)  ~ Dusty Groove 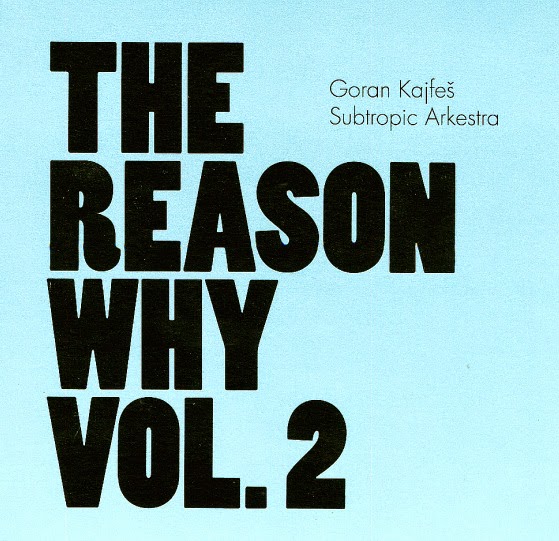 A stunner of a record from trumpeter Goran Kajfes – an artist we've loved for years, but who really blows us away even more with this set! The first album with his Subtropic Arkestra was a real revelation – a bold step into funkier, more globally-conscious territory – but this second effort is even more powerful and righteous, and this amazing album that ties together so many different strands of music! Kajfes' vision is broad enough to encompass roots from Africa, the Middle East, and even some of the 70s cross-cultural experiments on the European scene – as well as the collaborative efforts of larger ensembles like the Sun Ra Arkestra or Fela's Afrika 70s – both of whom would be a good comparison tot he lively energy of this great group. Players include Jonas Kullhammar and Per Rusktrask Johansson on reeds, Jesper Nordenstrom on organ and keyboards, and a number of other key underground players on the Scandinavian scene – and the record features versions of work by Milton Nascimento, Okay Temiz, Francis Bebey, and even Grizzly Bear – but all given a unique twist by the group. Tremendous stuff – with titles that include "Tamzara", "A Lua Girou", "New Track", "Dokuz Seki/Esmerim", and "Yet Again".  ~ Dusty Groove 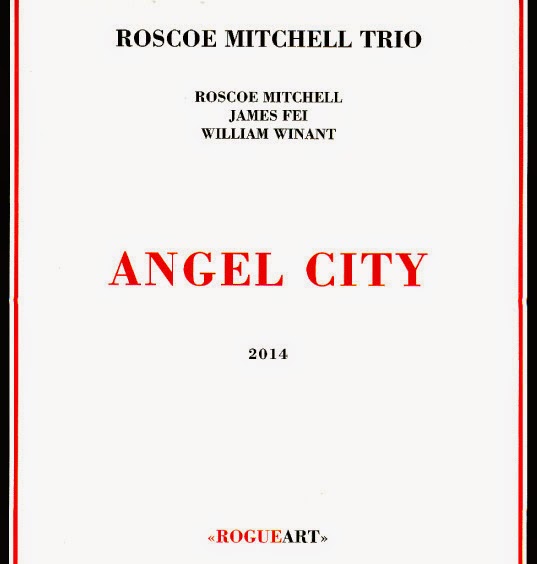 Roscoe Mitchell is in some great territory here – almost returning to the most sensitive sonic moments of the Art Ensemble Of Chicago – that very different side of the group that often used silence as much as it did sound! The album features one long performance that runs for almost an hour – with a very AEC-like approach to instrumentation, which has the three players each trading along through a whole host of different percussion and woodwind instruments – the latter of which are played by Mitchell and James Fei, who also handle percussion too – with William Winant on a range of percussion the whole performance. The sounds are sometimes at the farthest range of hearing, then move into the light in compelling ways as the piece goes on – and the whole thing is a great reminder of the really sophisticated side that we've always loved in Mitchell's music.  ~ Dusty Groove