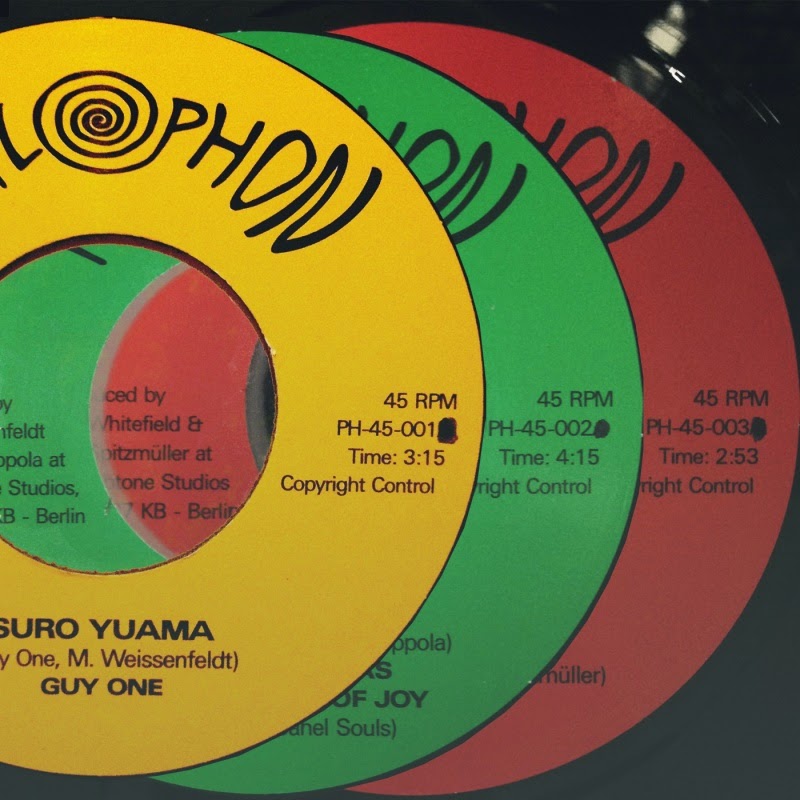 Philophon is the newly founded record label by Max Weissenfeldt, drummer and co-founder of the Poets of Rhythm, a.k.a the "godfathers of deep funk" (Wax Poetics) or, a little bit more dramatic, as the "unsung heros of the funk-soul revival" (Fred Thomas of the JB's). In cooperation with his brother Jan, he further formed the more globalized outfit the Whitefield Brothers. Under the direction of the multigrammylicious Dan Auerbach, master mind of the Black Keys, he also had the chance to participate in the making of the Grammy-winning Dr. John record 'Locked Down'. With his friend, Stibbo Spitzmüller, Max recently established the Stibbtone Studios at the riverside of Berlins Spree - home of Philophon and as well home to some of the most brilliant musicians in town. Now, with its first three 7-inches by Ghanaian vocalists; Guy One, Alogte Oho Jonas and Jimmy Taylor (AKA Roy X), son of Highlife legend Ebo Taylor, Philophon has started its journey and joins its friends and colleagues - like; Now Again, Truth & Soul, Daptone, Timmion, Jazzman, Soundway, Awesome Tapes From Africa, Kindred Spirits, Honest Jon's... in keeping soulful music alive. 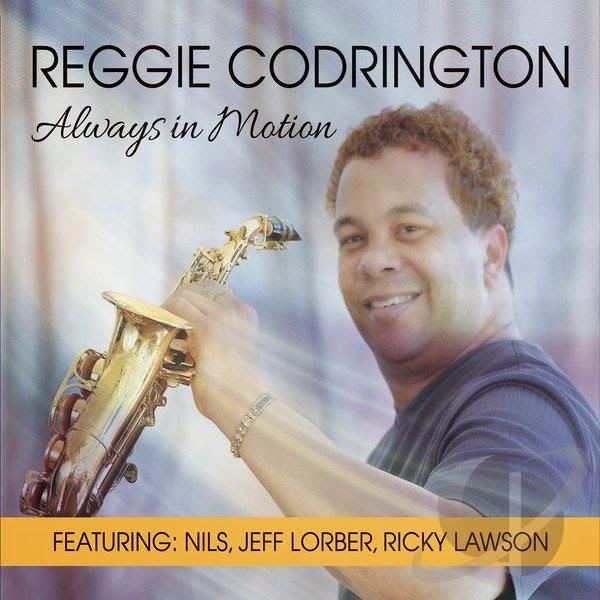 Versatile smooth jazz saxophonist Reggie Codrington hits a milestone with his 10th CD, "Always in Motion", which follows 2012's critically acclaimed "Vicarious Experience". He's joined by pianist Jeff Lorber and the late Ricky Lawson, whose deft and skillful drumming is always a welcome addition to the bottom end. Smooth jazz guitarist Nils, a regular presence on radio, produced and wrote much of the vibrant material. Codrington, who commands the soprano sax with verve, drawing comparisons with such icons as Grover Washington Jr. and Kenny G, kicks if off with "Party Time", a smooth groove with guitar wah-wahs and layered brass bursts - a perfect song for a sunny drive along the Pacific Coast Highway. In fact, "Always in Motion" features a number of songs the North Carolina native dedicated to the West Coast.  ~ CD Universe 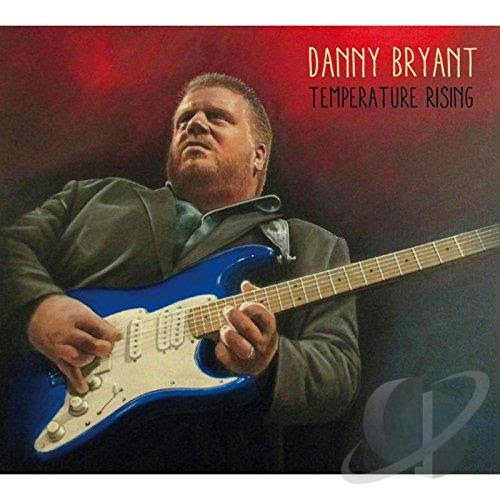 (2014/Jazzhaus) 9 tracks. The British blues-rock guitarist Danny Bryant embodies the traditional straight for the UK workers attribute the industrious Malochers. Despite extensive live presence to each new album new material regularly get served fans of earthy and sweaty blues rock. Not even one and a half years after the release of its predecessor, Hurricane his new album Temperature Rising appears. Danny Bryant so as to label the chord producing assembly line Blue workers according to the book, however, would it be not at all fair, because at least since the 2007 Output Just As I Am, the man of stature of master in terms of fulminant and soulful attack strings in the pocket. Accordingly, each new Silberling exposes other facets of the sympathetic fingerboard sorcerer. Temperature Rising is the logical continuation of the already mentioned work 2013er Hurricane, but was a little turned in detail at the screws. This will mainly affect the guitar sound that has significantly gained in intensity and this time the predicate deserves extra kräftigdeftig. "I wanted to place more emphasis on the live character in the recordings," Danny explains this development. "Many Solos therefore arose at the first and second attempt. This has helped to transfer the energy of our live shows to the studio atmosphere. " Medium 1 Best Of Me Take Me Higher Nothing At All Together Trough Life Razor Sharp Temperature Rising Time Mystery Guntown. ~ CD Universe