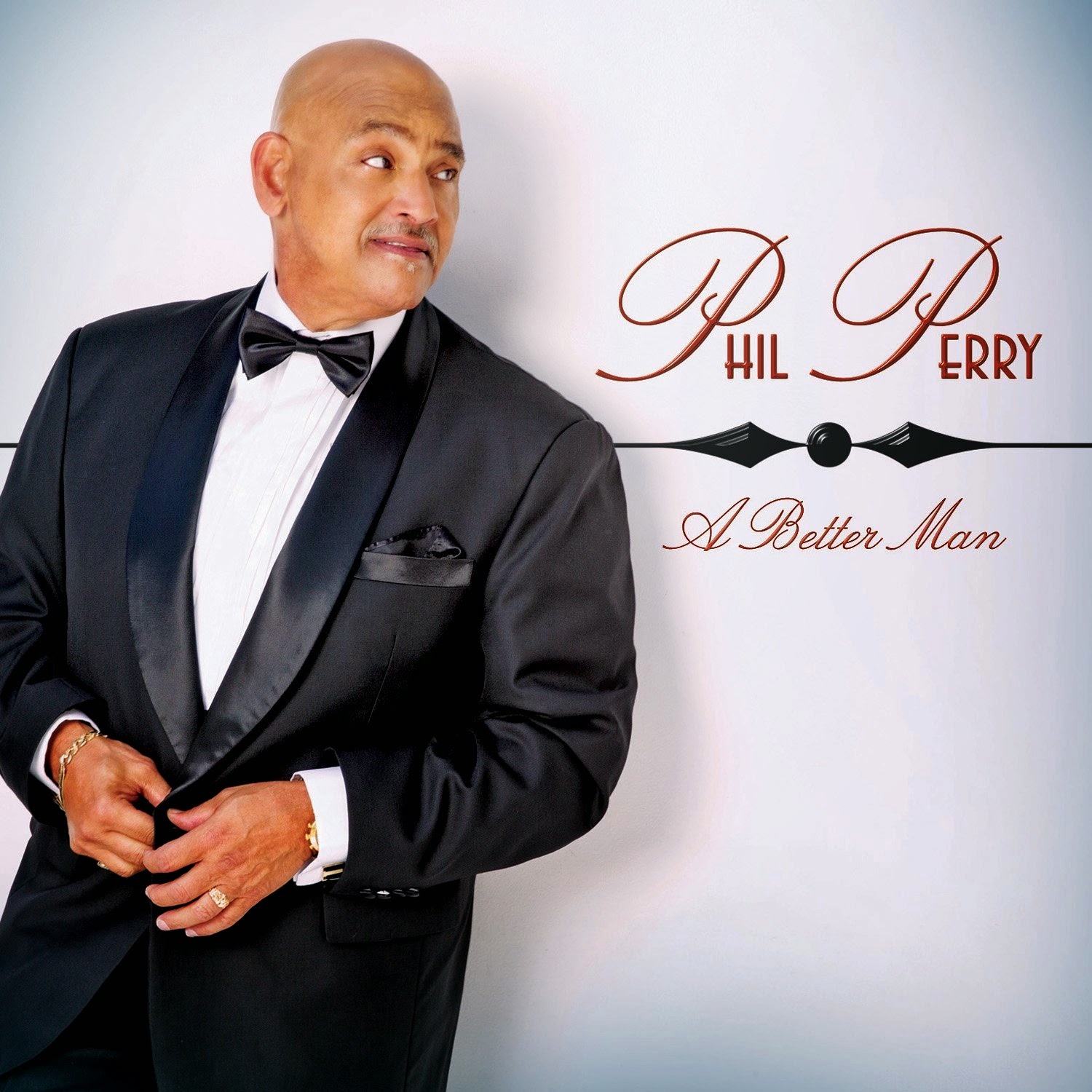 Phil Perry needs no introduction; famous for his #1 R&B hit Call Me , his lead vocals with Foreplay and Najee and Phil s legendary group the Montclairs, his distinctive background vocals with the likes of Anita Baker, Barbra Streisand, Patti LaBelle, Quincy Jones, and others and his electrifying live performances, Phil Perry is without equal.  A Better Man is loaded with highlights: Stand Up , an inspiring duet featuring the great How ard Hewett. This topical, meaningful song sends a strong message about becoming a better man .  I m So Proud featuring Kim Waters. This inspiring version of the Curtis Mayfield classic is one for the ages.  Dreaming s Out of Season Phil s reimagining of his signature hit with the Montclairs. Feelin You featuring Smooth Jazz trumpet star Rick Braun. This collaboration has Smooth Jazz Radio hit written all over it. Co-produced by Phil Perry and longtime collaborator Chris Davis, A Better Man is guaranteed to please Phil Perry s devoted fans. ~ Amazon 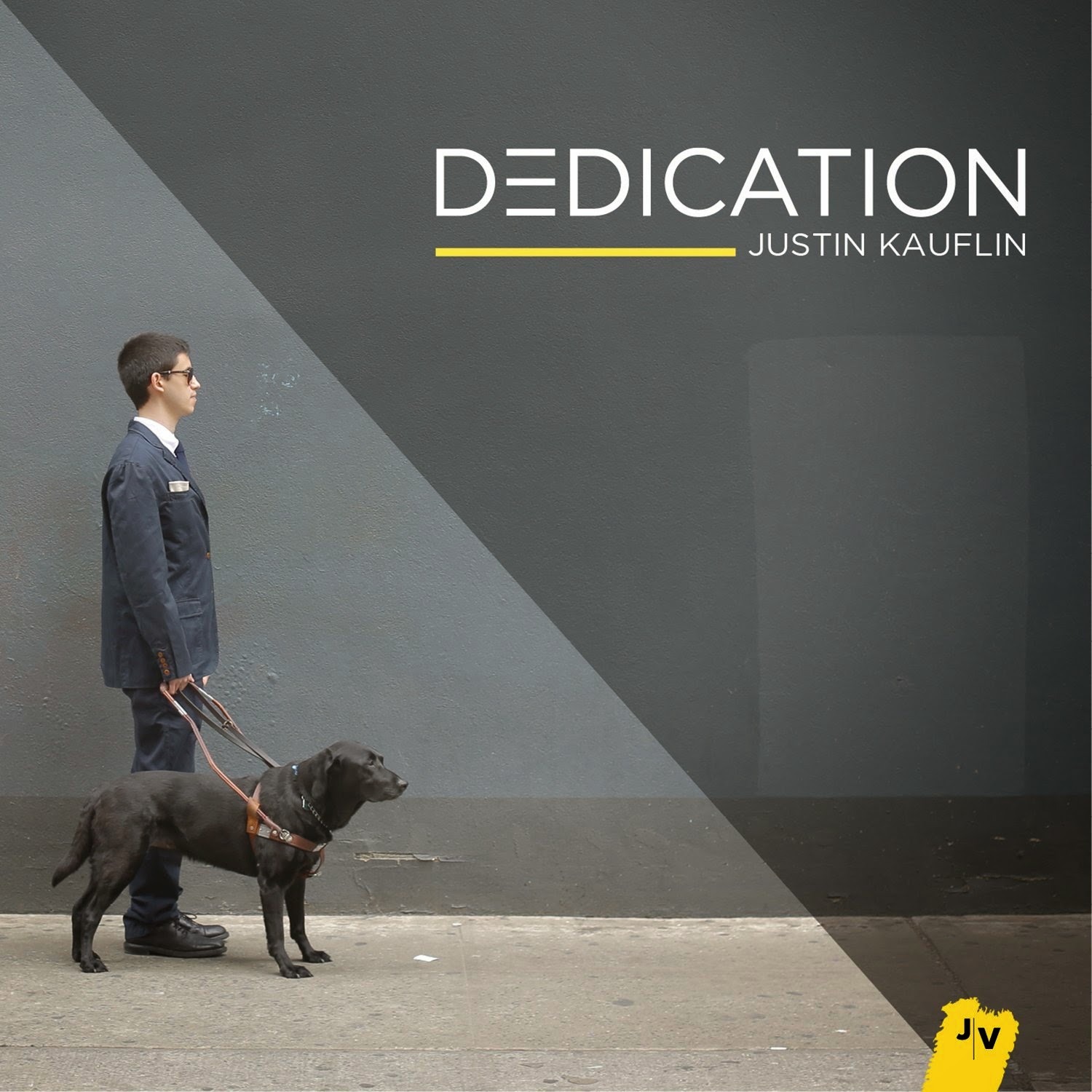 Produced by Quincy Jones, Dedication is the Jazz Village debut by piano prodigy Justin Kauflin. The album features twelve original compositions by Kauflin. His style embodies - without being derivative - the ''quiet fire'' lyricism of Bill Evans (whom Kauflin credits as his ''biggest influence at age 14''), the nimble and mercurial qualities of Bud Powell, the genial melodiousness of Herbie Hancock and a bit of Dave Brubeck's gregarious percussiveness. Kauflin's side men on the album are Billy Williams on drums, Chris Smith on bass, Matt Stevens on guitar and Etan Haziza on nylon guitar. Kauflin is also the subject of the award-winning documentary Keep On Keepin' On, which chronicles his mentorship and friendship with the legendary musician and teacher Clark Terry. The film won Best New Documentary Director and the Heineken Audience Award at New York's prestigious Tribeca Film Festival and the Audience Award at the Boulder Film Festival. ~ Amazon 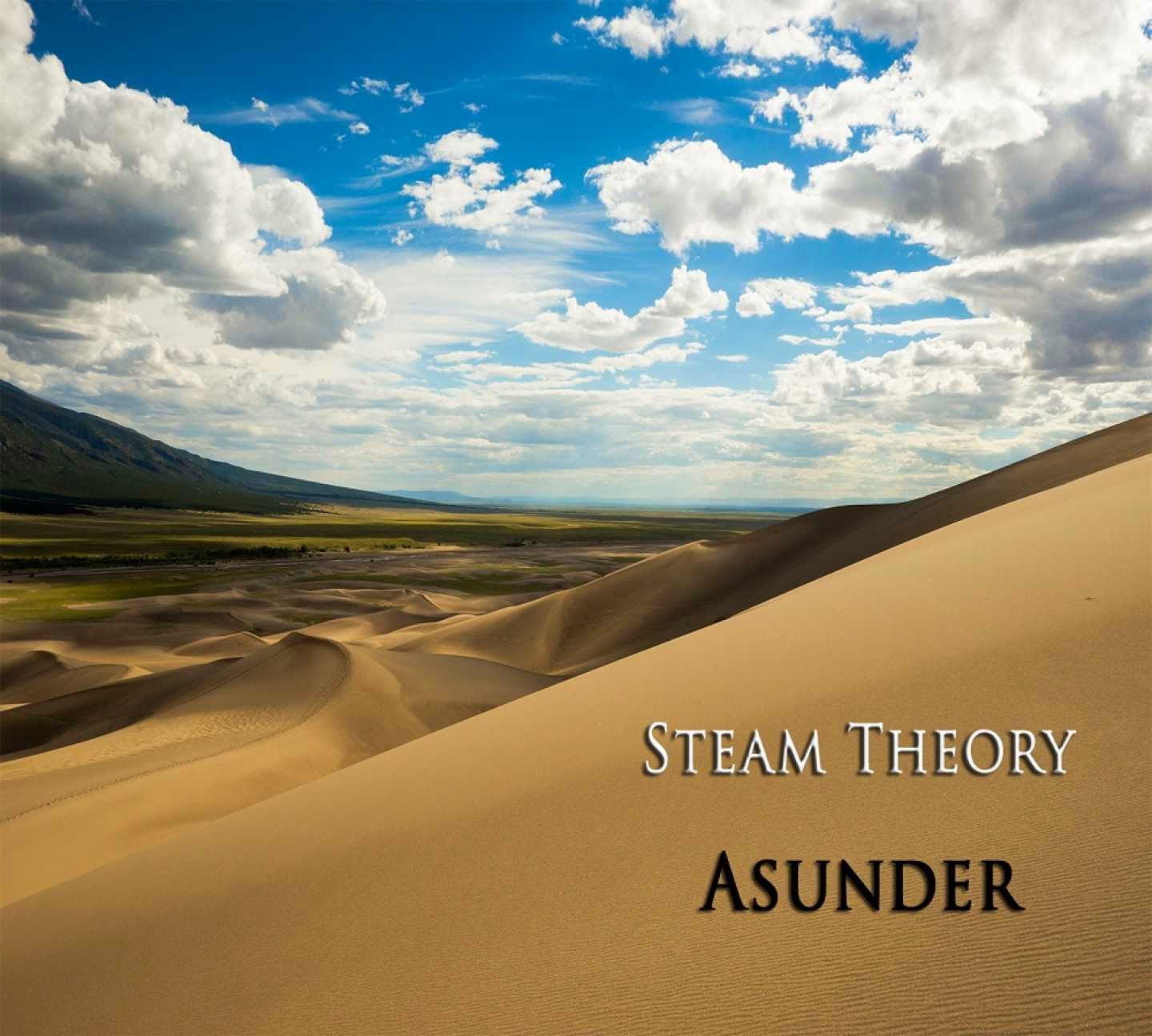 Steam Theory is a Baltimore Maryland based recording group and live band that plays around the Baltimore/D.C./VA/Philadelphia region. Asunder is their 3rd release, and most ambitious to date, attempting to combine different musical forms with a focus on melodic themes and variations.  The music is an instrumental combination of Jazz-Fusion, Classical music, Progressive Rock,  and World influences.  The album represents a different direction from 2012’s Helios Rider album, with a focus on larger arrangements incorporating heavy use of orchestral instrumentation, often in lieu of traditional keyboard parts, attempting to fuse several genres together. Their 2012 release Helios Rider earned a 14/16 rating from Progression Magazine, and was also nominated for 'Best Foreign Record 2012' by the Italian ProgAwards group.