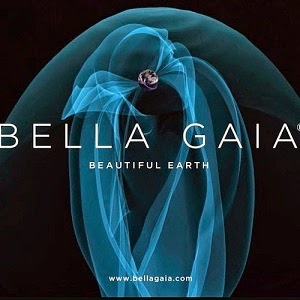 World-fusion ensemble Bella Gaia have released their new album, Bella Gaia - Beautiful Earth. Having played over 200 shows in 10 countries at such venues as The Smithsonian Institution, The Guggenheim Museum, and The Museum of Natural History, Bella Gaia is world renowned for their “haunting classical/world fusion music...interspersed with stunning depictions of what climate change is doing to our world.” (The Huffington Post) Now, they’re capturing their “iridescent landscape of gossamer melodies and labyrinthine rhythms” (Nooga) on record for the first time, gaining nods from taste makers like NPR, BBC, and USA Today who said, “this music is out of this world.” Bella Gaia is an unprecedented audiovisual experience that combines NASA satellite imagery of Earth, time lapse nature photography, and cultural heritage footage with stirring live performances of music and dance from around the world.
Watch video: http://vimeo.com/46343461 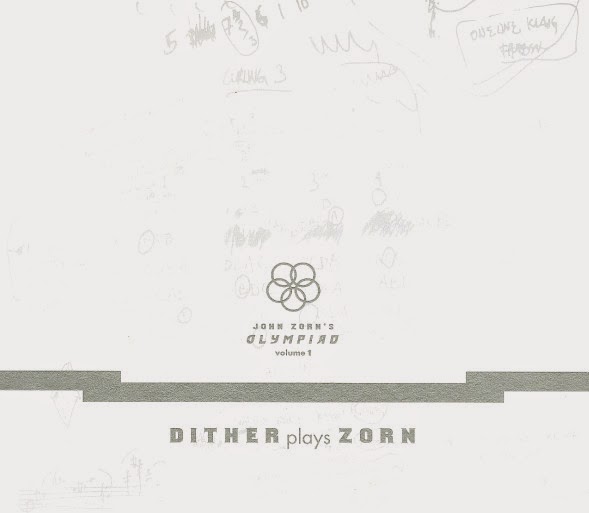 Early "game" pieces by John Zorn – the kind of groundbreaking improvisational creations that made him an instant legend on the New York scene – performed here by the Dither quartet of guitars and other stringed instruments! The pieces here all pre-date the famous Cobra – perhaps the best-known of Zorn's game works – and Dither presents the music in different modes, with a few different performances of some of the works – some electric, some acoustic, and some mixed. Includes performances of "Hockey", "Curling", and "Fencing".  ~  Dusty Groove 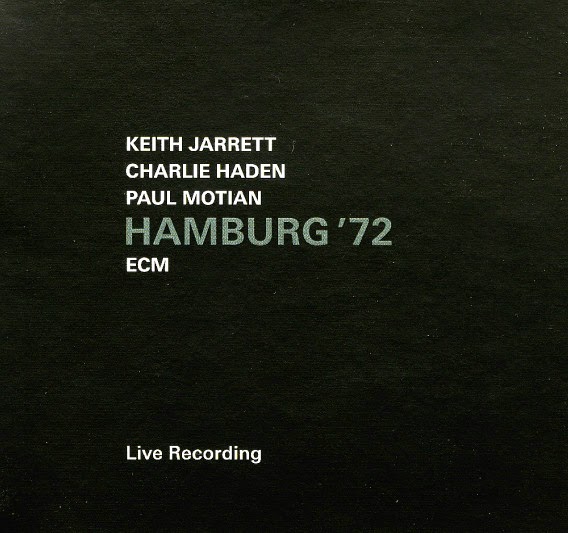 Never-heard music from the great Keith Jarrett – a beautifully-recorded concert performance from 1972, and one that draws together so many wonderful strands of his music at the time! The date's a trio one, but has a feel that's quite different than some of the more famous trio dates that Keith would record for ECM in later years – no standards here, just original tunes – and a very free-flowing lineup that has Charlie Haden on bass, Paul Motian on drums and percussion, and Jarrett himself playing a fair bit of flute, soprano sax, and percussion – in addition to his usual piano! That use of multiple instruments echoes some of Jarrett's music for Atlantic or Columbia, but with a bit more focus too – a vibe that really ties together Keith's earlier trio recordings and his early 70s experiments on Impulse – but with a very different feel here. The whole thing's very spiritual, and while there are some echoes of the freer Jarrett piano live dates to come, the structure is what really makes the whole thing great – on titles that include "Rainbow", "Everything That Lives Laments", "Piece For Ornette", "Song For Che", and "Take Me Back". An instant ECM classic!  ~ Dusty Groove