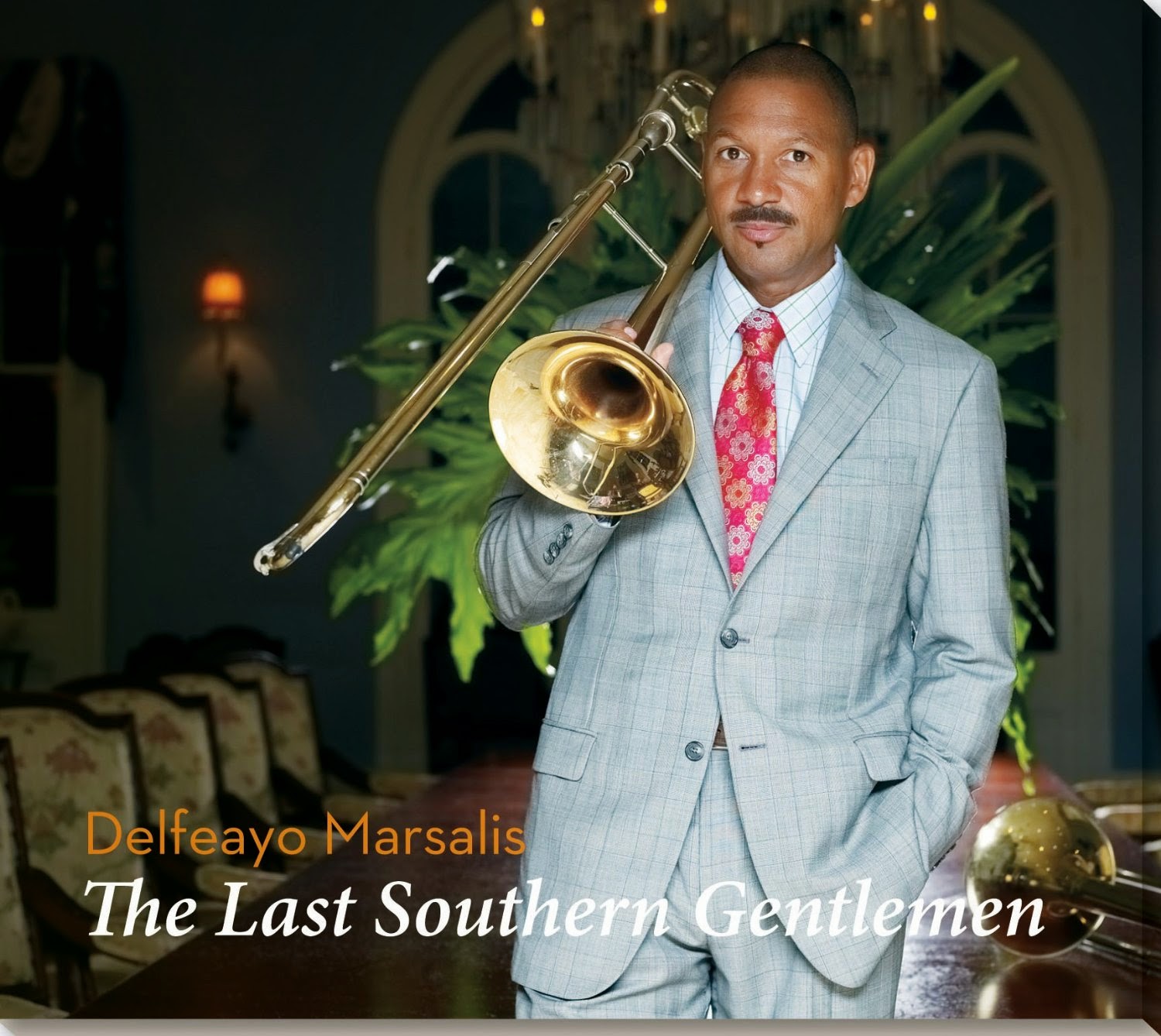 The Last Southern Gentlemen is a landmark recording for Delfeayo Marsalis, pairing father Ellis Marsalis, Jr. with son on a collaborative album for the first time. Marsalis' finest outing to date, the superb recording quality and meticulous production showcase his brilliant, classically trained tone as it swings effortlessly through standards and original compositions. The music is relaxed, thoughtful and provocative, acknowledging the love and respect of all people shared by Louis Armstrong and most early jazz entertainers. This sense of humanity and humility is at the center of the Southern lifestyle that birthed the original American music. Built on the intimacy of American ballads and the trombone's expressive mimicry of the human voice, The Last Southern Gentlemen is a firm acknowledgement of the existence and importance of these sweet, gentle sounds. ~ Amazon 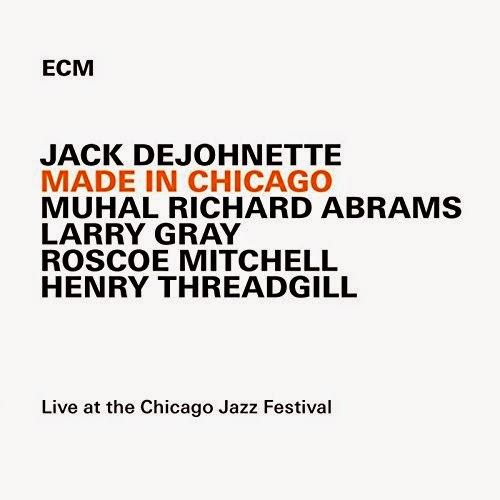 JACK DEJOHNETTE - MADE IN CHICAGO

With Made In Chicago, an exhilarating live album, Jack DeJohnette celebrates a reunion with old friends. In 1962, DeJohnette, Roscoe Mitchell and Henry Threadgill were all classmates at Wilson Junior College on Chicago s Southside, pooling energies and enthusiasms in jam sessions. Shortly thereafter Jack joined Muhal Richard Abrams Experimental Band, and Roscoe and Henry soon followed him. When Abrams cofounded the Association for the Advancement of Creative Musicians in 1965, DeJohnette, Mitchell and Threadgill were all deeply involved from the outset, presenting concerts and contributing to each other s work under the AACM umbrella. Jack brought them together again for a very special concert at Chicago s Millennium Park in August 2013, completing the group with the addition of bassist/cellist Larry Gray. The concert recording featuring compositions by Roscoe, Henry, Muhal and Jack, plus group improvising - was mixed by Manfred Eicher and Jack DeJohnette at New York s Avatar Studio. Made In Chicago is issued as the AACM begins its 50th anniversary year. ~ Amazon 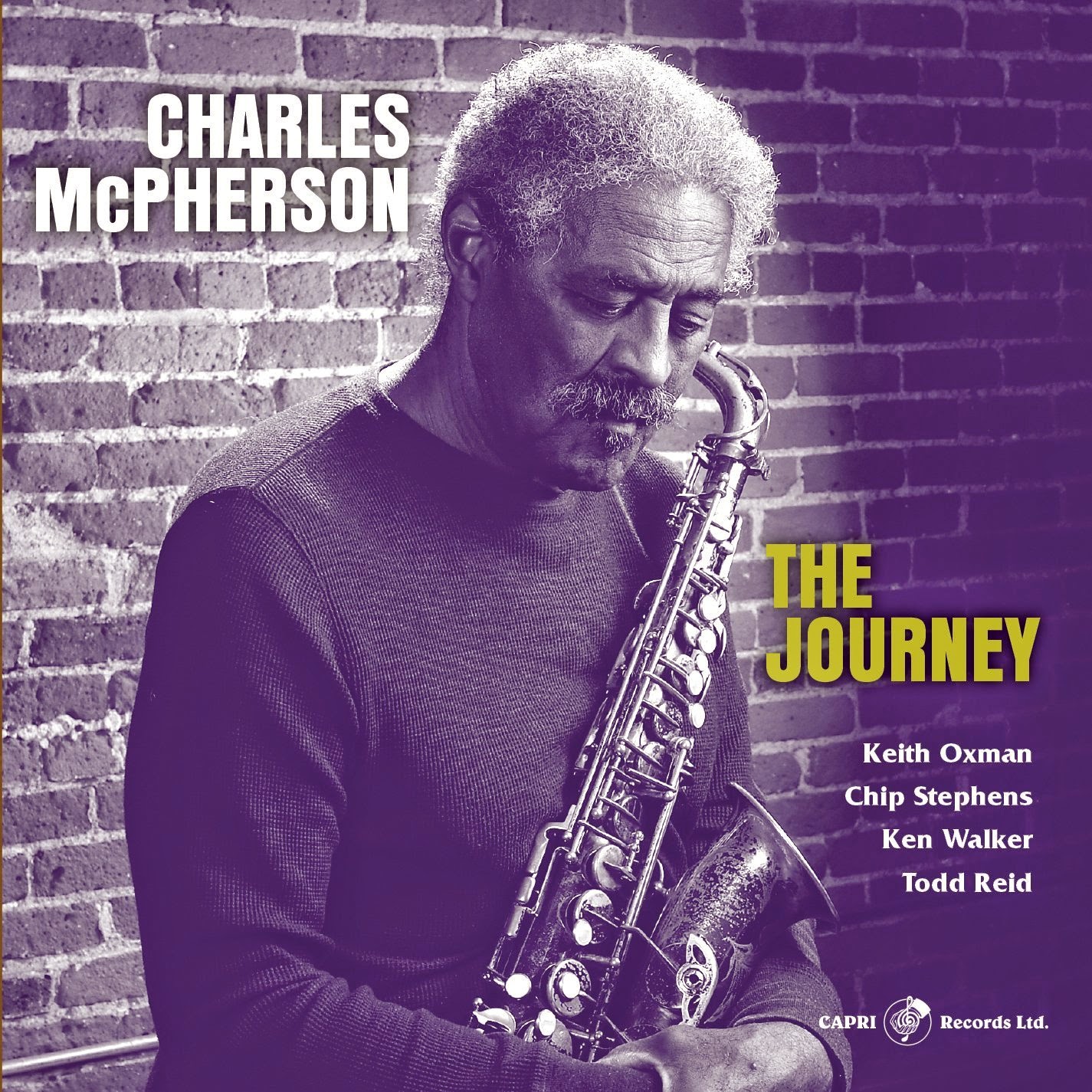 Legendary alto saxophonist and Charles Mingus alum Charles McPherson teams up with Keith Oxman, Chip Stephens, Ken Walker and Todd Reid for his latest outing, The Journey. The recording features 3 originals by McPherson as well as two originals from Oxman and one from pianist Chip Stephens. The rest of the date has bop infused standards by Richard Rogers, Sammy Cahn and Charlie Parker. McPherson calls the date, "Fruitful and joyous" and the tunes "a great representation of the collective spirit and vitality of this group." ~ Amazon