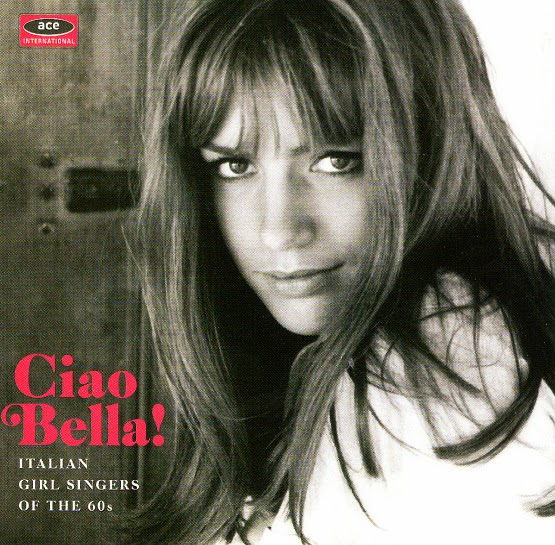 Great groovy pop from the Italian scene of the 60s – a wealth of rare singles from female singers, almost all of whom we've never heard before! We'll confess to a long love and deep knowledge of female French singers from the time – but also admit a strong ignorance about most Italian pop, which always seems a bit harder to find – especially collected together in sets like this for the English-speaking world. And while we totally love the French sets from Ace Records, we almost dig this one even more – as the whole thing's so fresh, so groovy that each new tune is a real delight – as bold orchestrations mix with mod rhythms, rockish instrumentation, and some totally cool Italian lyrics sung by a batch of female singers who've definitely got us already digging for more. Titles include "Baluba Shake" by Brunetta E I Suoi Balubas, "Il Mio Posto Quale" by Ornella Vanoni, "Sono Qui Con Voi by Caterina Caselli, "Un Amore Inutile" by Isabella Ianetti, "La Notte E Fatta Per Rubare" by Catherine Spaak, "Il Geghege" by Rita Pavone, "Ragazzo Triste" by Patty Pravo, "Se Telefonando" by Mina, and "Questa Sinfona" by Carmen Villani. ~ Dusty Groove 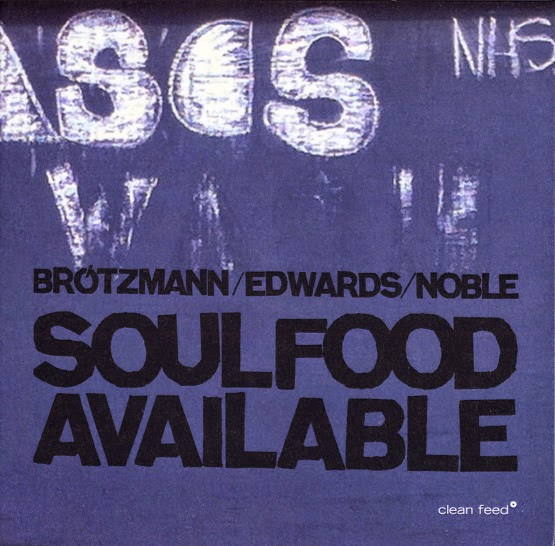 The title's a very apt one – as saxophonist Peter Brotzmann somehow sounds even more soulful than ever – almost at a level that evokes John Coltrane and Albert Ayler with his searing, searching tones on the album's very long title track! "Soulful Available" is worth the price of admission alone – as Brotzmann blows this very spiritual tenor over bass from John Edwards and drums from Steve Noble – as all three players build intensity and resonate together, almost with a 60s ESP sort of vibe – quite different than usual for Peter, but really appreciated as well! Some of the more familiar Brotzmann sense of tone and timing come through on the album's two shorter tracks, both of which are great too – "Nail Dogs By Ears" and "Don't Fly Away". ~ Dusty Groove 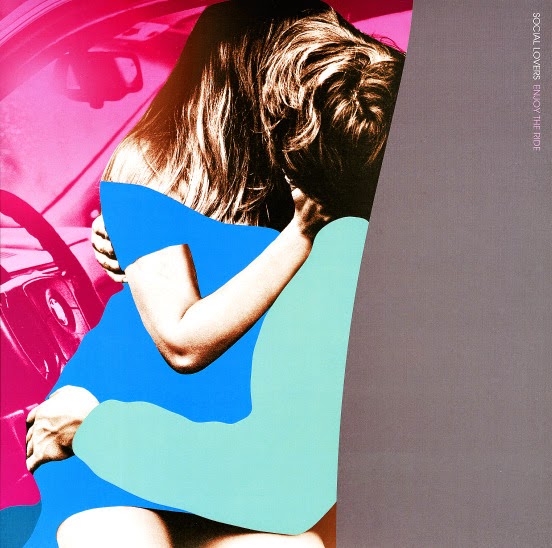 Sweet 80s grooves from Social Lovers – a contemporary group, but one who work in a style that's somewhere between the best keyboard styles of the underground artists of the post-disco years, mixed with some of the darker elements of the European scene as well! Had these guys been alive back in the day, there's no doubt they would have played big in the post-disco, post-punk scene in New York – but it's almost even cooler that they're contemporary, as it makes their commitment to the right sort of sounds so fresh – especially given how understated they can be in their approach! Most numbers have a sweet midtempo groove that's balanced equally between basslines and keyboards, and run through with these easygoing female vocals – and titles include "Baby Tonight", "Cosmic Love", "Love Sick Eyes", "Love's True", and "Lover's Theme".  ~ Dusty Groove