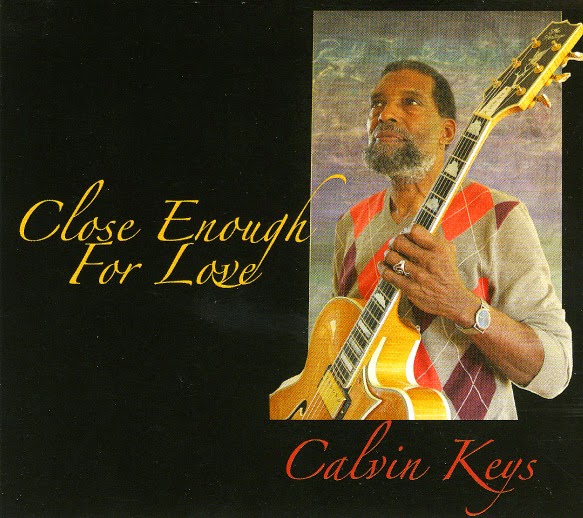 Never-heard music from guitarist Calvin Keys – recorded in a number of different settings over the past decade or two, and issued here together to make for one of his most satisfying records in years! While we've liked the Wide Hive material Keys has recorded during his comeback, we're even more stunned by these tracks – as they've got an even more solid jazz basis overall – as Calvin plays in modes that run from group performances with varied artists who include pianist Elmer Gibson, tenorist Dawan Muhammad, and flute player Art Maxwell – to one solo number that shows an especially beautiful side of Key's music! The whole thing's put together wonderfully – not a scattered batch of tracks, but a record with a surprisingly unified feel – in the manner of the other excellent work we love on this label – and titles include "Emily", "The Last One To Be Loved", "Seems To Be", "Dolphin Dance"," Blues For Ahmed", and "Satchmo's Song".  ~ Dusty Groove 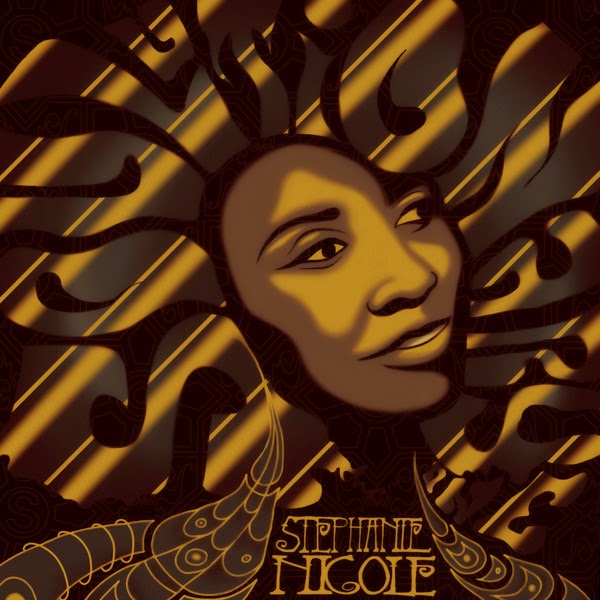 Soulutionary One is the long-awaited new album from singer/songwriter Stephanie Nicole. Ever since she dropped her Voices EP back in the spring of 2013, excited ripples have been circulating among the neo-soul cognoscenti about this California-based songstress, and she doesn’t disappoint with this fine set, once again reuniting her with co-producer /co-writer and soulmate Craig Perkins, a.k.a. Classroom Craig. 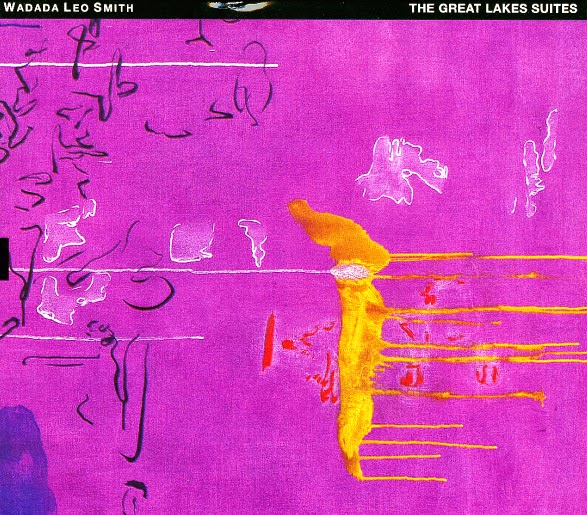 
Trumpeter Wadada Leo Smith works here with a hell of a lineup – Henry Threadgill on alto and flutes, John Lindberg on bass, and Jack DeJohnette on drums – all soaring free on a double-length set of work dedicated to the great lakes! Despite the "suite" in the title, the work feels very loose and free – much more improvised than compositional – which is an especially nice setting for the reedwork of Threadgill, who somehow seems even more expressive than usual. DeJohnette is great too – and the album's a great reminder that he can still play with a hell of an edge, but in ways that also can have the soulfulness of his roots – and maybe not some of the more "arch" styles of some of his other recent work. Smith adds an extra lake to the lineup for the recording – and titles include "Lake Michigan", "Lake Ontario", "Lake Superior", "Lake Huron", "Lake Erie", and "Lake St Clair".  ~ Dusty Groove