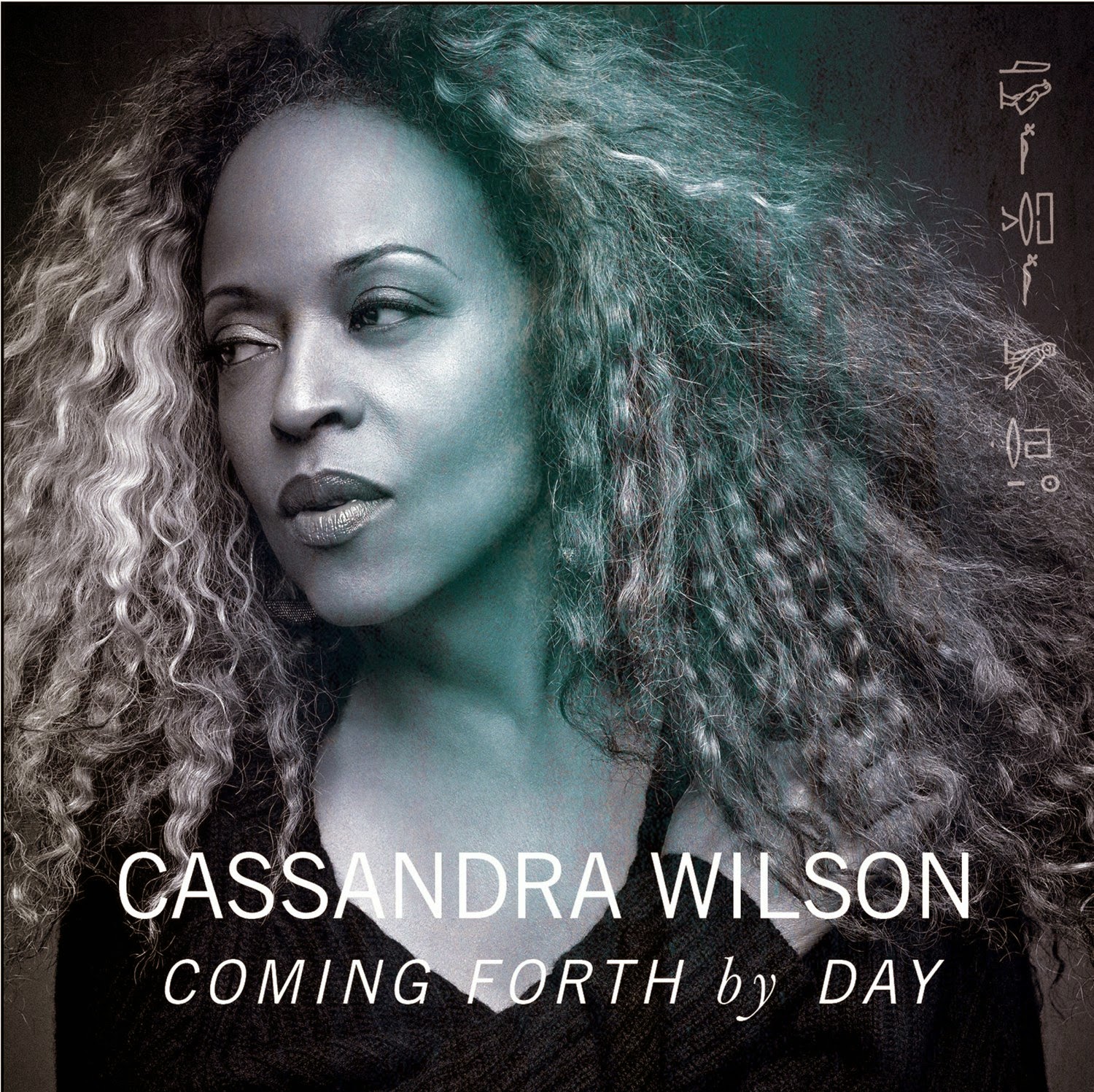 CASSANDRA WILSON - COMING FORTH BY DAY

An otherworldly musical homage to legendary jazz vocalist Billie Holiday (born Eleanora Fagan on April 7, 1915) on the 100th anniversary of the singer's birth, Coming Forth By Day is Cassandra Wilson's moody, soulful showcase for contemporary yet timeless interpretations of standards associated with Lady Day. Coming Forth By Day was produced by Nick Launay, known as Nick Cave's producer for the last decade among many other adventurous credits. Cassandra Wilson has drawn inspiration from Billie Holiday for her entire life and chose the title as a way to honor the iconic singer: "Coming Forth By Day" is an English translation of the title of the ancient Egyptian "Book of the Dead," a collection of magic spells intended to assist the journey of those that have passed on through the afterlife. The album features 11 re-interpretations of standards associated with Lady Day plus an original penned by Cassandra Wilson - the dream-like new "Last Song (For Lester)," imagined as a heartbreaking final message from Billie to her lover, Lester Young. (Upon getting the news that Young had passed away, Billie flew straight from overseas to his funeral but was denied the opportunity to sing by Young's family and was distraught.) Wilson recorded Coming Forth By Day in Los Angeles at Seedy Underbelly studios with an A list musical team including producer Launay (Nick Cave, Yeah, Yeah, Yeahs, Arcade Fire), guitarists T Bone Burnett and Nick Zinner of the Yeah, Yeah, Yeahs, string arranger Van Dyke Parks and rhythm section The Bad Seeds (drummer Thomas Wydler and bassist Martyn P. Casey). "A dream of mine is happening," said Cassandra Wilson, "I've been in love with Billie Holiday's voice since the moment I heard it, and she has inspired me throughout my career." ~ Amazon 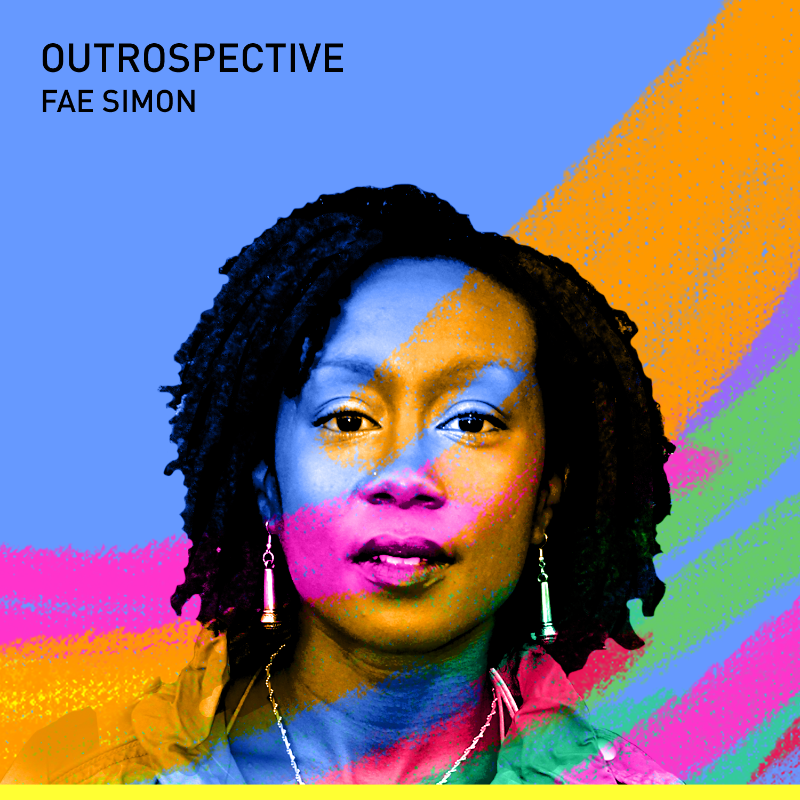 Fae Simon is a soulful Jazz singer, a gifted song-writer and a vocal performance instructor with over 20 years of on-stage experience. Formally trained in Opera and Jazz, Fae’s performance style fuses these traditional genres with Hip-hop, Rare Groove, Soul and Dub – a unique sound that electrifies audiences when she performs with her live band. Fae is no stranger to the art of the hustle. Over the years she has supported, collaborated, performed and toured with a broad range of successful artists across the UK and Europe - including N'Dambi , Yarah Bravo, Jehst, Get Cape Wear Cape Fly, Pharoah Monche, MF Doom & Madlib and The legendary Beatnuts. Her second album ‘Outrospective’ moves on from the theme of intensive relationships and personal reflection - and instead projects outwards to a critique on the tensions between art and industry, communities and authorities, past and present, balance and imbalance. It is scheduled for release in March 2015. 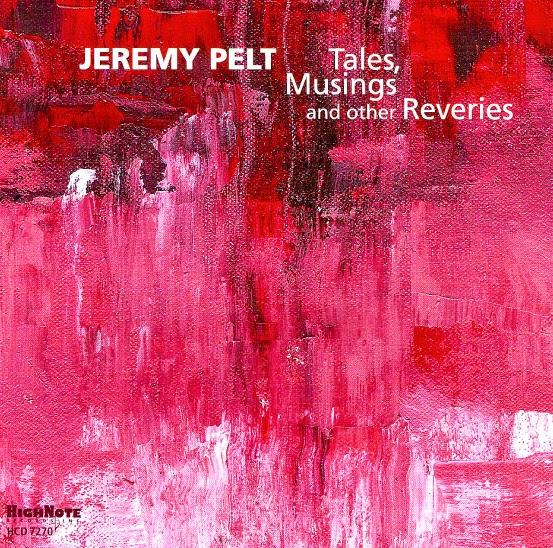 Sophisticated sounds from trumpeter Jeremy Pelt – a player who seems to find more and more of his own space with each new recording! This time around, Pelt plays with a mostly-compressed vibe that's both very focused in its phrasing, yet also open to new explorations as well – a sense of tone that's almost what you'd hear from a flugelhorn, but expressed in more open, soaring sort of ways – with accompaniment from a unique two-drum group that has Victor Lewis in one channel and Billy Drummond in the other – plus Simona Premazzi on piano and Ben Allison on drums. The leader's tone and vision shape each song strongly – and titles include "Everything You Can Imagine Is Real", "Ruminations On Eric Garner", "Glass Bead Games", "Vonetta", and "Nephthys". ~ Dusty Groove