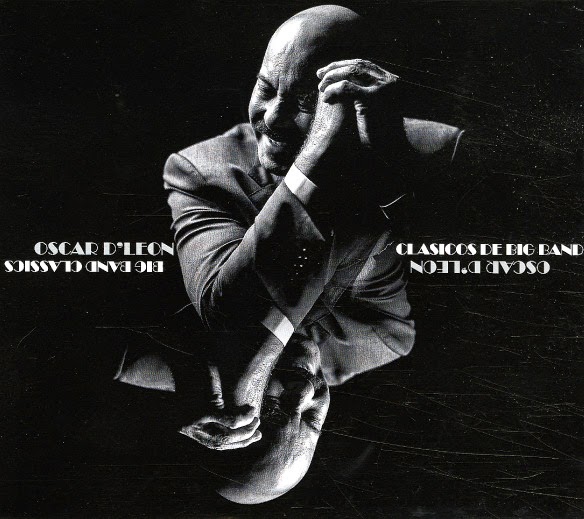 A really unique album from this salsa legend – a set that has Oscar D'Leon paying tribute to the era of big bands, both Latin and jazz – with full orchestral backing alongside his vocals! The package has a really unusual presentation – in that it features two different CDs of the same material – one set with English language lyrics, one with Spanish – a wise idea, given that this album could be the one to reintroduce Oscar to a larger world outside the Latin music scene! The arrangements are great – very jazzy, and in a classic sort of Nelson Riddle style, but with some more Latin moments – and title sinclude "Strangers In The Night", "New York New York", "I've Got You Under My Skin", "Fly Me To The Moon", "My Way", and "Cachito Mio". ~ Dusty Groove 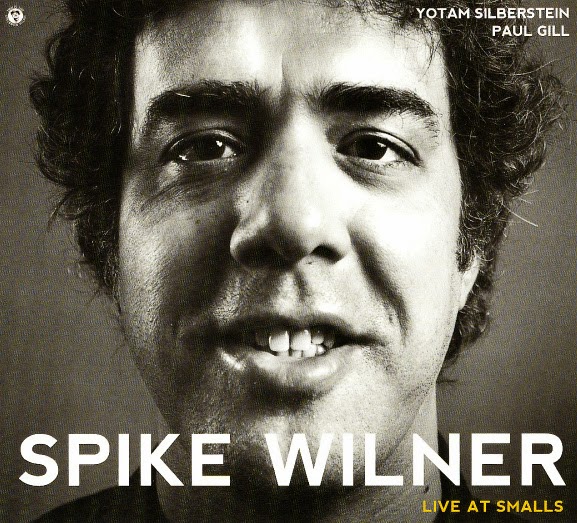 Beautiful work from pianist Spike Wilner – an artist we already respect for his tireless work running the Live At Smalls series – and one that we've grown to love even more for the fresh new sound of this wonderful record! Spike's always had a way of linking styles and generations with his piano – sometimes very traditional, sometimes very personal – yet here, he finds this really wonderful groove that's somewhere in between, but very unique as well – a trio format that has the guitar of Yotam Silberstein and bass of Paul Gill often dancing alongside his own lines on piano – so that all three instruments resonate out strongly in the melody, and find new ways to spiral out together! The approach is very individual, and especially well-tuned to the wide range of material here – which includes Wilner compositions, and some other surprising choices. Titles include "Blues For The Common Man", "Pathetique", "Variations On A Popular Theme #1", "Magnetic Rag", and "Hopscotch".  ~  Dusty Groove 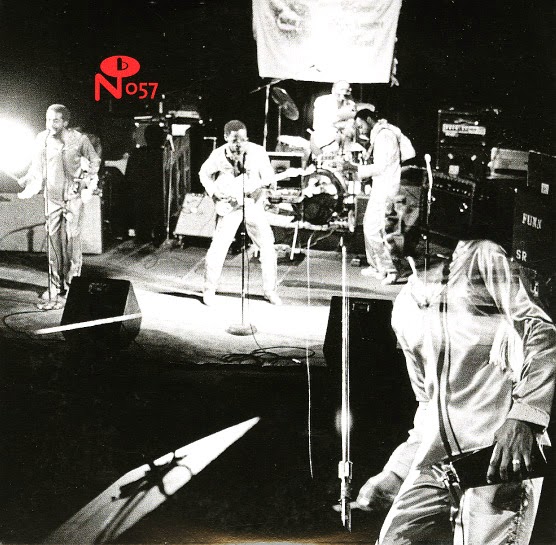 A Chicago group who never hit the big time during their short run at the start of the 80s – but one who definitely know how to groove! There's a vibe here that really lives up to the "togetherness" in the group's name – a way of coming together with a tight, sharp sound throughout – but one that's never too slick, just surprisingly strong for such an underground funk group from the Windy City! And although the music is upbeat, the style is less disco than it is the kind of faster funk that percolated strongly in the underground scene in the pre-house years – almost more akin to some of the best indie club work coming out of the east coast, but with a very unique vibe too. As usual with Numero, the set does way more than just bring this lost music to light – it also tells the tale of the Universal Togetherness Band, and their never-flagging sense of energy and inspiration during their short but important run. Titles include "Ain't Gonna Cry", "Try Try Try", "My Sentiment", "Real Thrill", "Once In A Lifetime", "Call For Love", "I Want You", and "Taken By Love". ~ Dusty Groove