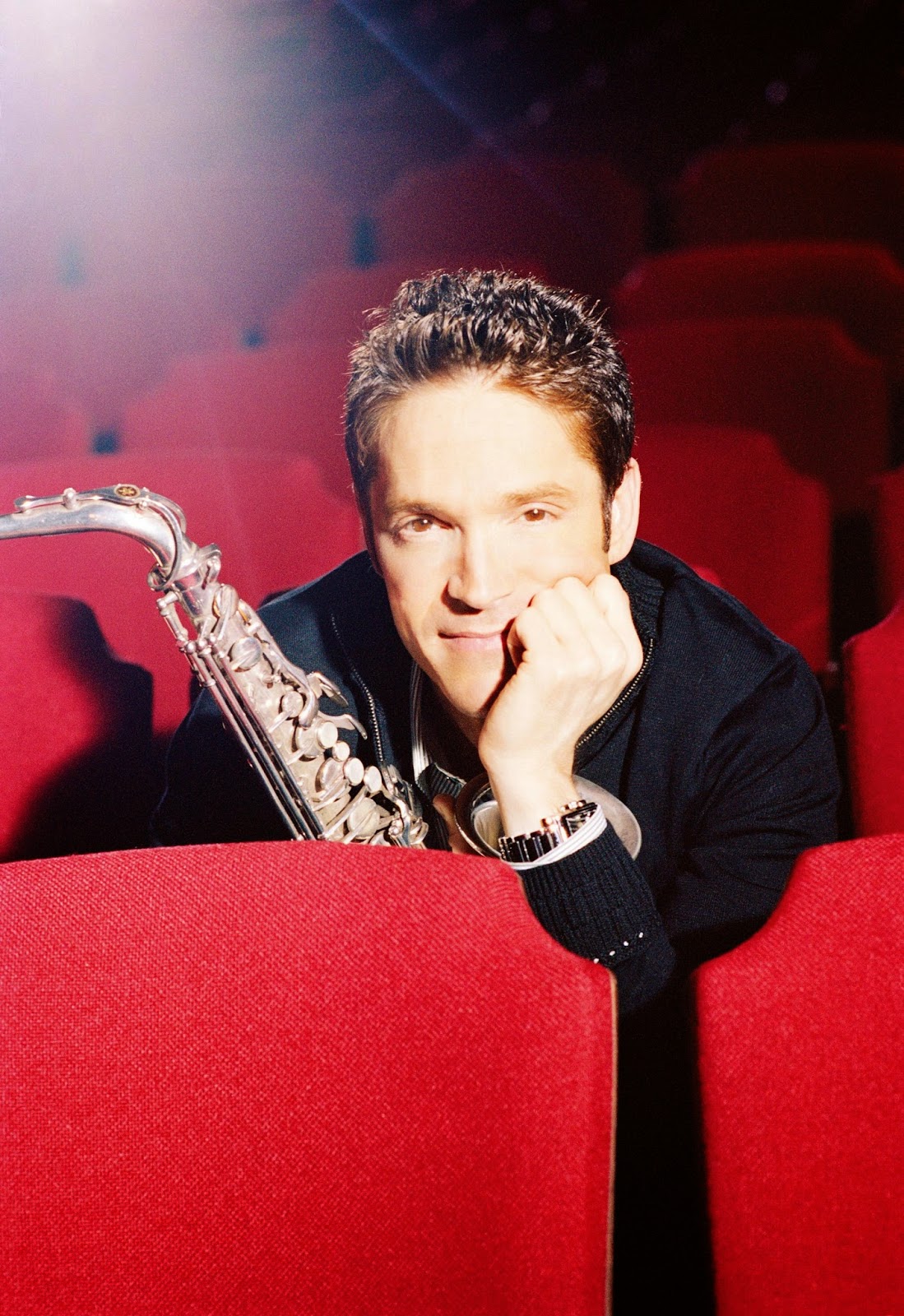 With seven No.1 Contemporary Jazz Albums, and host of the award-winning Dave Koz Radio Show (now in its 20th year), Davde Koz will present a broad range of repertoire to his signature smooth Jazz style, which includes such smash singles as "You Make Me Smile," "Got To Get You Into My Life," "Together Again," "Faces of the Heart," and "Honey-Dipped."

Over the decades, the saxophone has opened numerous doors for LA born Dave Koz. He's played with such artists as, Ray Charles, Natalie Cole, Celine Dion, U2, Michael McDonald, Luther Vandross and Rod Stewart. Quite the superstar list. One more door opened today as Barry Manilow announced that the GRAMMY® nominated Koz will be a special guest on his ONE LAST TIME! Tour in 2015.

Koz is no stranger to the touring stage or to Manilow. The two recently shared stages across the UK during Manilow's tour this past May. As a solo performer, Koz sells out over 60 concerts a year in North America and he's also a platinum-selling artist with a star on the Hollywood Walk of Fame.

"I am a big fan of Dave and his music, and am thrilled to have this chance to share his talents with my friends," said Manilow.

"I'm truly honored that Barry has invited me to join him on this special tour. He's such a brilliant entertainer and the idea of performing with him again in arenas across North America is extremely exciting," said Koz. "We always have a blast together and I know that audiences will too."

Manilow recently announced that he is going to "hit the road" and perform concerts across North America ONE LAST TIME!  Manilow will launch his multiple-city ONE LAST TIME! Tour beginning in Omaha, NE on February 11, 2015 and travel to Boston, Philadelphia, Atlanta, Pittsburgh, Chicago, Washington, D.C., Los Angeles, Seattle and more before performing for the first time at Barclays Center in his native Brooklyn on the superstar's June 17th birthday.