NEW RELEASES: JEAN-MICHEL PIC - WHAT IS THIS THING CALLED?; THE H2 BIG BAND - IT COULD HAPPEN; LAGE LUND - IDLEWILD 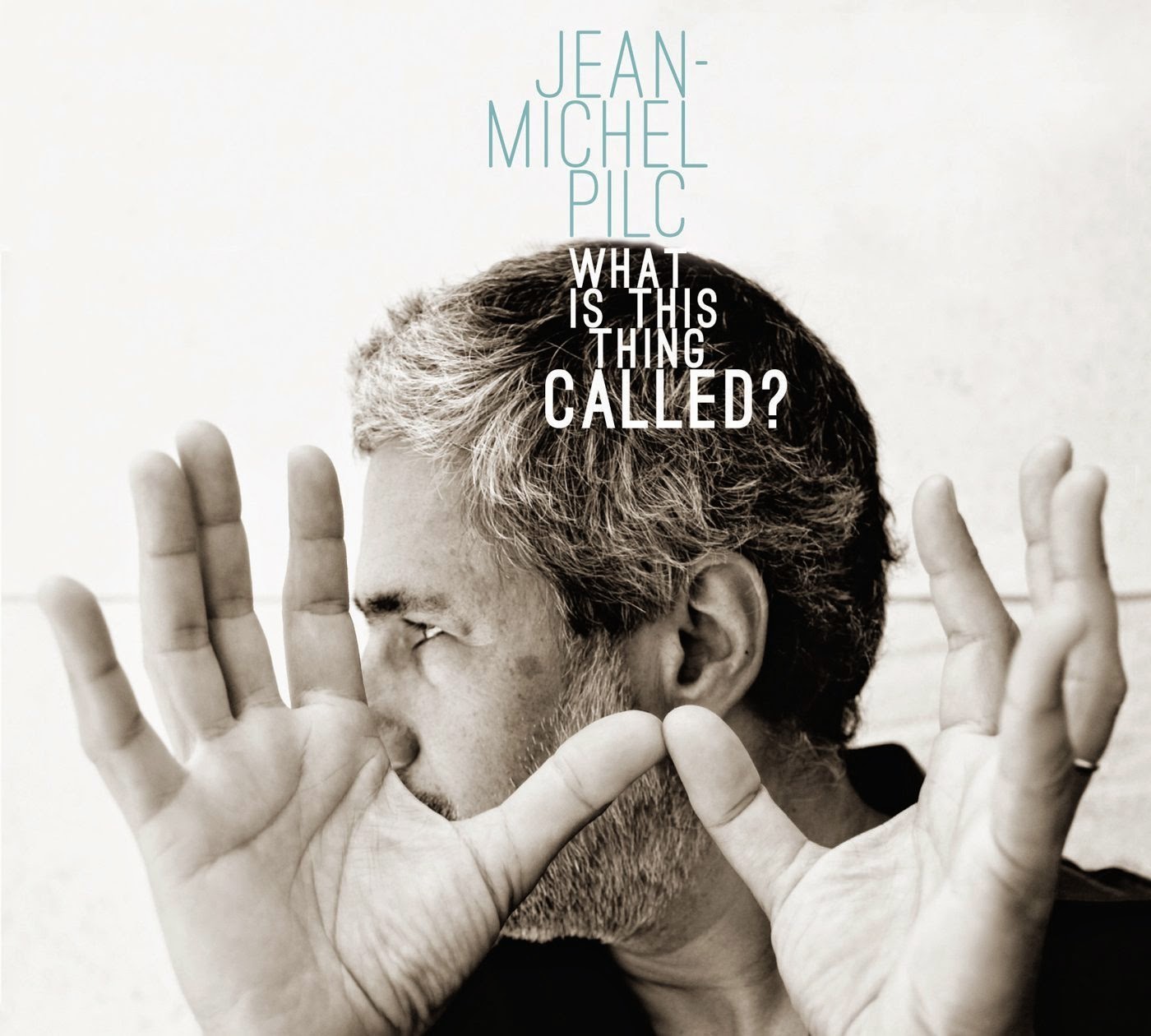 JEAN-MICHEL PIC - WHAT IS THIS THING CALLED?

Paris-born, New York City based pianist Jean-Michel Pilc explores this concept in depth on his new solo release, What Is This Thing Called? Under the most optimal conditions, Pilc recorded what amounts to unique themes and variations based on the much-revered Cole Porter chestnut, What Is This Thing Called Love? Instead of creating a tedious exercise in rehashing similar idea after similar idea, the recording presents a tremendous portrait of the vast musical language Pilc has developed over his three decades as a professional jazz musician.  Pilc has established himself as a respected composer, bandleader and sideman, as well as a formidable pianist, highly praised by his peers, and considered a major influence by many of his younger colleagues. His technique and taste have been heralded for many years. Pilc s gifts are strikingly apparent when they are heard in a solo performance. Listeners are lucky to have two previous examples of his solo work available, Follow Me (Dreyfus, 2004) and Essential (Motéma, 2011).  Pilc proposed a new solo release to Sunnyside, and contacted his friend and fellow pianist Dan Tepfer, who had recently released a solo recital that was recorded at Yamaha Artist Services in New York City. Pilc - already a Yamaha artist himself - reached out to Tepfer, who then helped to secure time for Pilc at the studio and the use of a wonderful Yamaha CFX piano for three days, and was in charge of recording and mastering the album. The studio provided a setting removed from distraction, as Pilc was able to come in when he wanted and record on his own. Initially, he recorded all sorts of pieces under no pressure. It was an ideal environment for an improviser. ~ Amazon 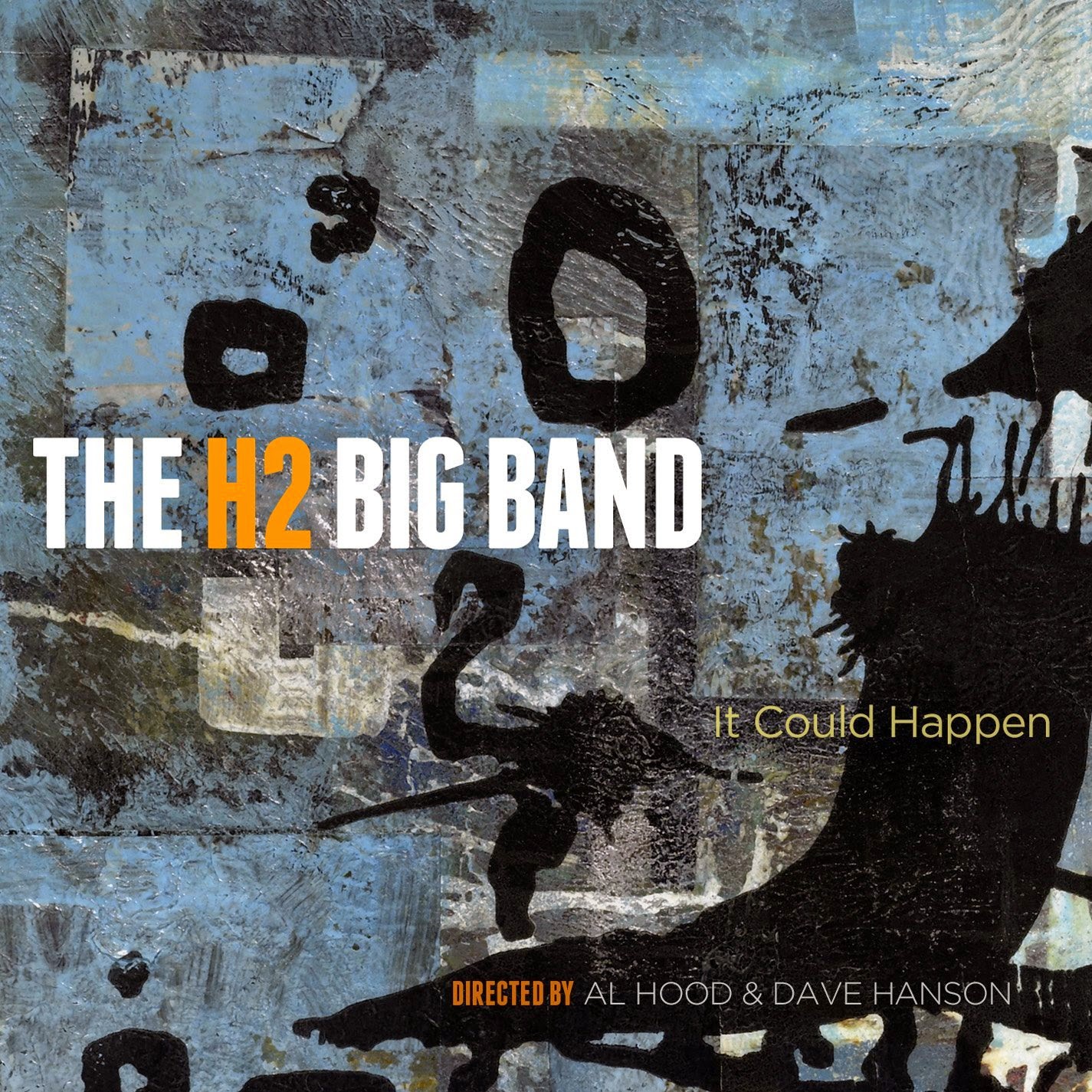 THE H2 BIG BAND - IT COULD HAPPEN

The H2 Big Band's latest recording is an exciting collection of originals and old and new standards, arranged by Dave Hanson and performed by an all-star Los Angeles studio band. Fronted by the Denver-based trumpeter Al Hood and pianist Dave Hanson, their featured guest on several numbers is the dynamic vocalist René Marie, along with her compositions, 'I Like You,' 'Autobiography,' and 'Black Lace Freudian Slip. ' This follow-up to the highly acclaimed 'You're It!' is another engaging musical encounter not to be missed! ~ Amazon 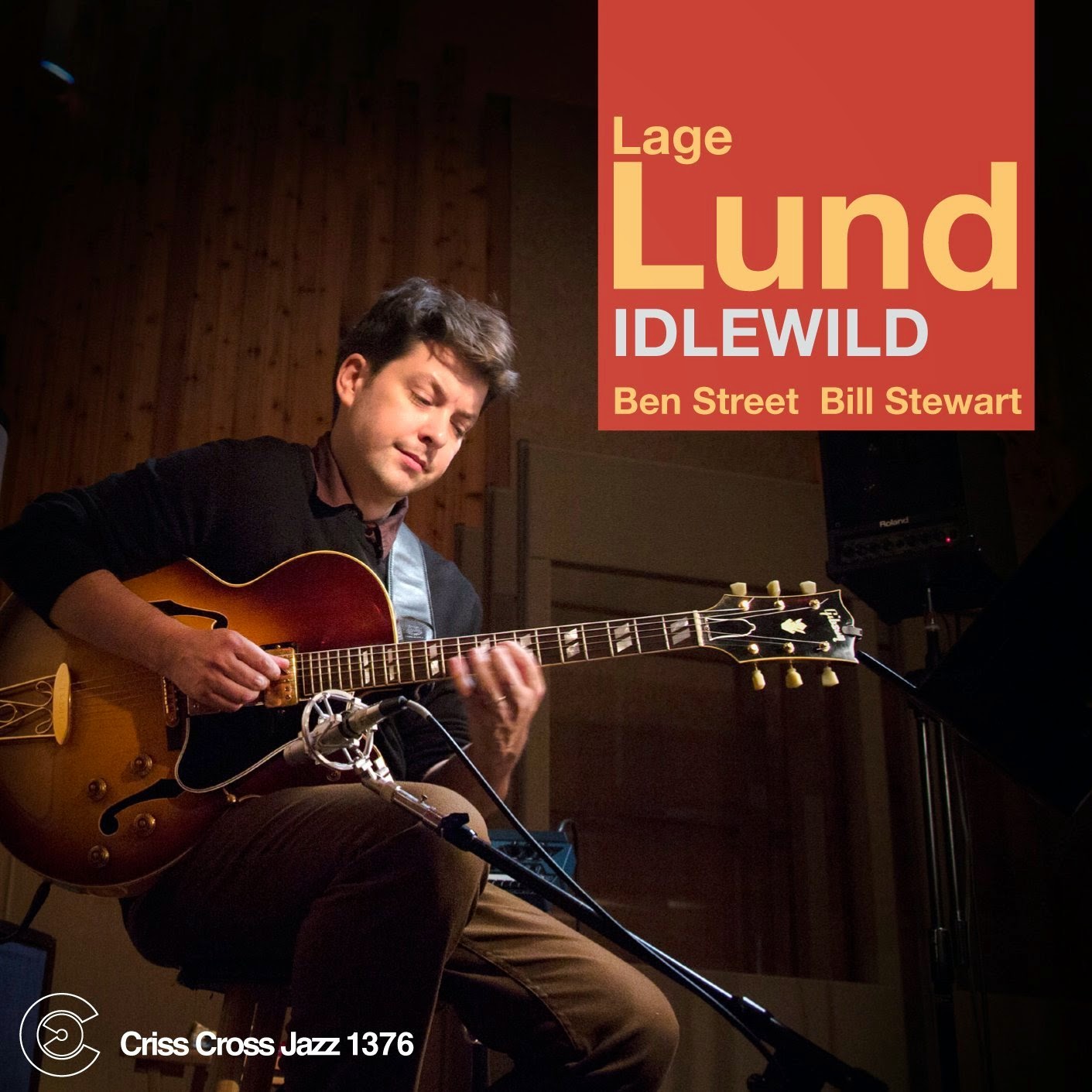 Along with label mates Mike Moreno and Adam Rogers, guitarist Lage Lund is one of the most distinctive guitarists on the current scene. His previous three Criss Cross dates have established his credentials as an up and coming talent of great promise. For his latest effort, he brings back to the fold his close associates Ben Street on bass and Bill Stewart on drums, both heard on Lund's previous sets, Foolhardy (CRC 1360) and Unlikely Stories (CRC 1321). The difference this time is that he forgoes the piano accompaniment for a bare bones trio approach that is quite refreshing and a further step forward. The mix includes a few originals and a nicely chosen selection of standards, including the iconic Bobby Hutcherson piece Isn't This My Sound Around Me. ~ Amazon