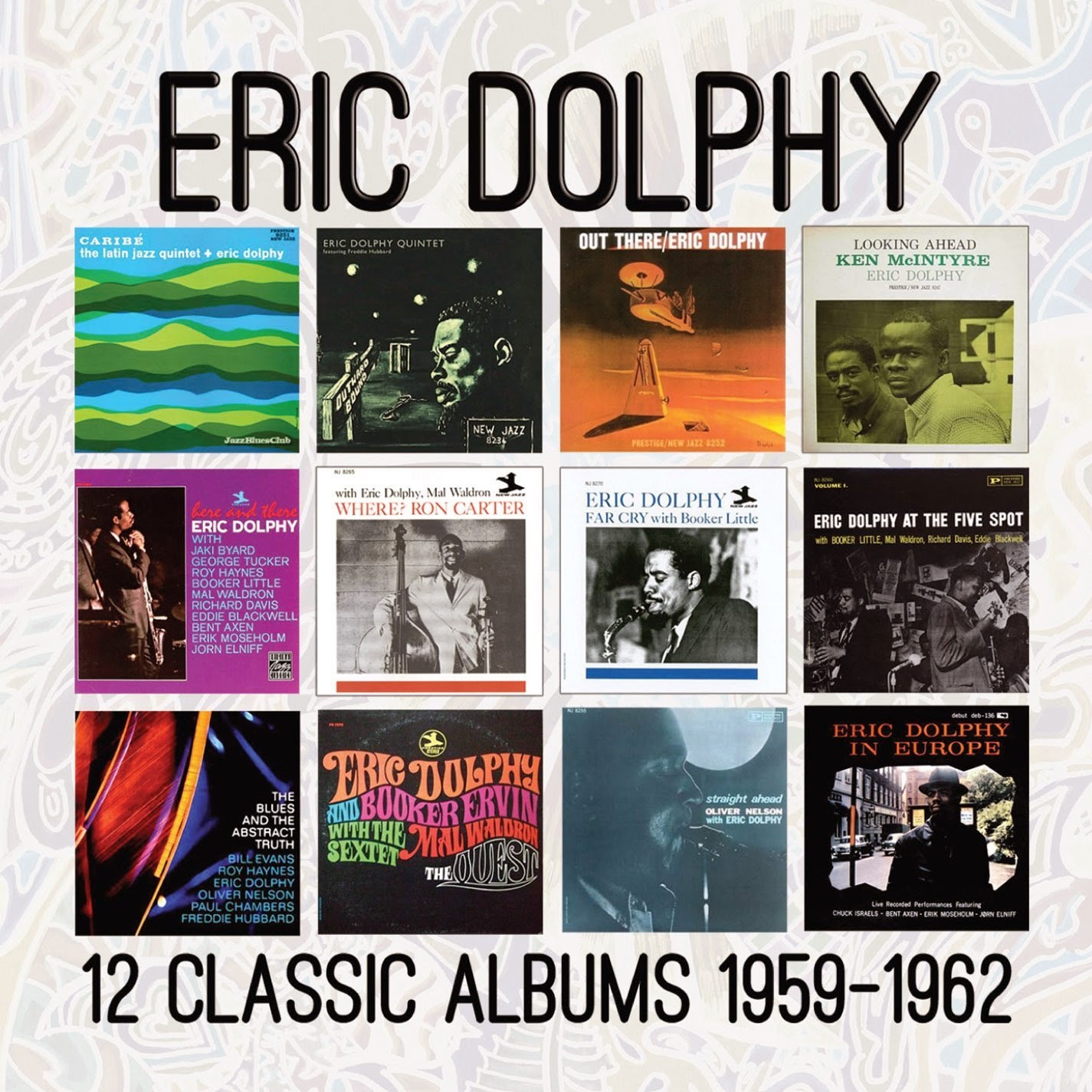 American jazz alto saxophonist, flautist and bass clarinetist, Eric Dolphy was also fluent in clarinet, piccolo and baritone saxophone. Born in 1928, he was one of a select few multi instrumentalists to gain huge popularity among jazz enthusiasts in the late 1950s and early 1960s. Although Dolphy's work is sometimes classified as free jazz, his compositions and solos were often rooted in conventional, if highly abstracted, tonal bebop harmony and melodic lines that suggest the influences of modern classical composers Béla Bartók and Igor Stravinsky. After playing in the bands of Chico Hamilton and Charles Mingus and performing on classic albums by Ornette Coleman, Freddie Hubbard and a range of other jazz greats, Dolphy recorded and released his first record as leader in 1960, the much praised Outward Bound, for New Jazz, the first of 12 such records, all of which are collected in their entirety on this 6 CD set. Across a relatively short career, that was tragically ended in 1964 when Eric Dolphy passed away following complications from diabetes, this master musician was a pioneer and is still of course remembered fondly among Jazz fans as one of the finest brass players the genre has produced, and as a versatile and imaginative performer and composer of huge and continuing influence. ~ Amazon 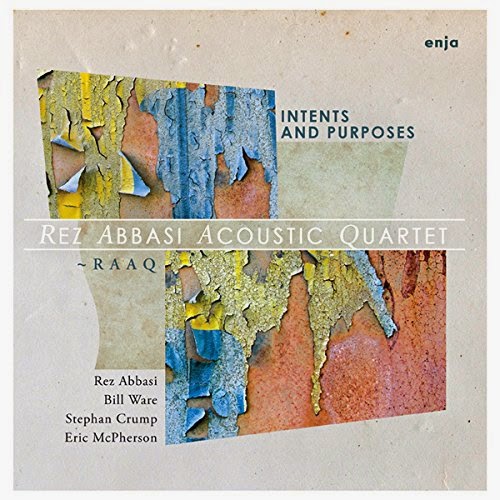 REZ ABBASI  ACOUSTIC QUARTET - INTENTS AND PURPOSES
The Rez Abbasi Acoustic Quartet features Rez Abbasi: steel string,baritone and fretless guitars; Bill Ware: vibraphone; Stephan Crump: acoustic bass and Eric McPherson: drums .Rez Abbasi's career develops in solid steps as does his touring schedule in the US and Europe. DownBeat devoted a 'Letter by the Editor' and excellent reviews to his previous albums. The concept of this new production is simply brilliant as he presents great well known titles in a yet unheard way. The Rez Abbasi Acoustic Quartet re-imagines Jazz-Rock classics from Return To Forever, Herbie Hancock, Weather Report, Mahavishnu, Larry Coryell, Pat Martino, Bill Cobham,Tony Williams. Audiences can hear many of these electrified tunes from the 70's played in a modern acoustic setting for the first time. ~ Amazon 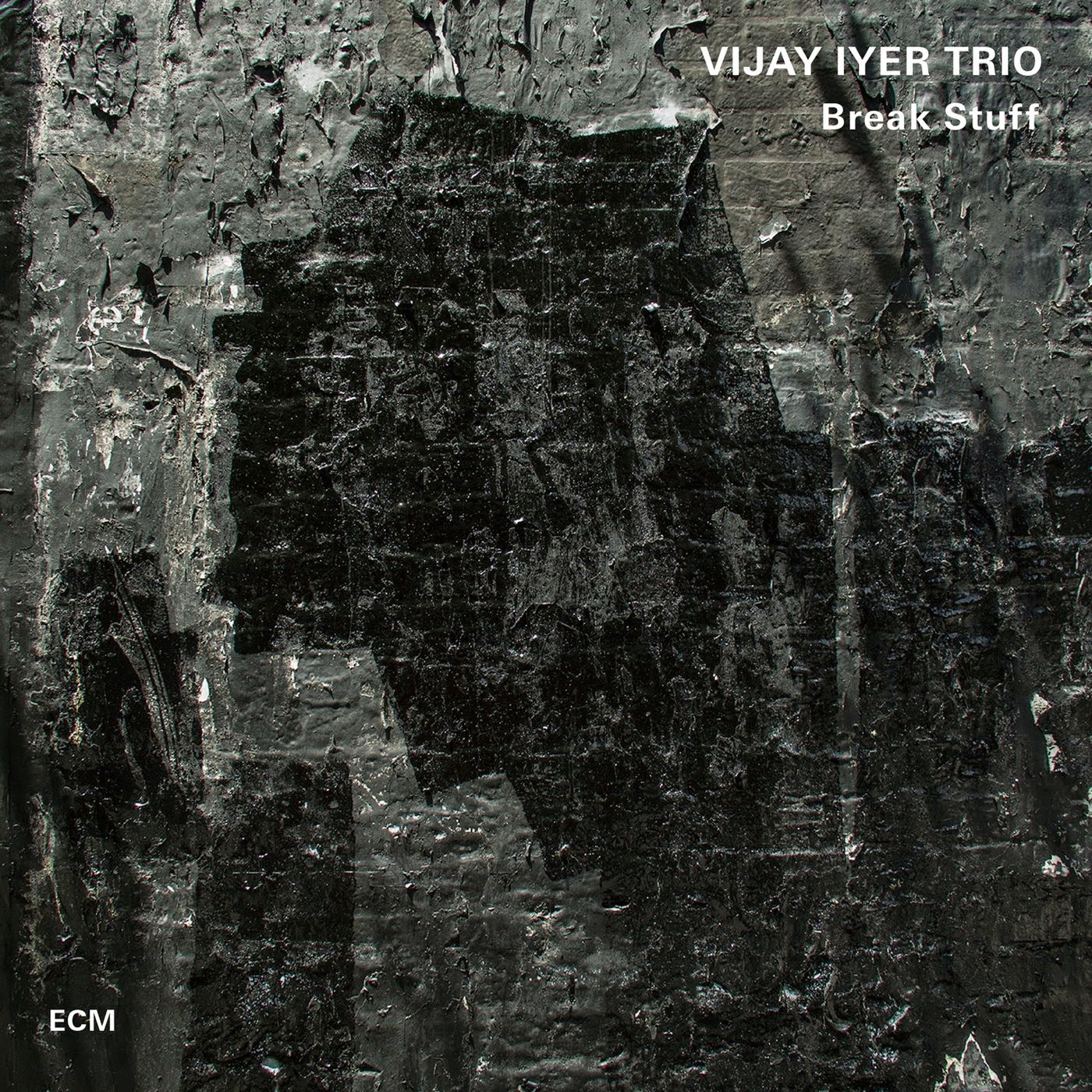 Break Stuff is what happens after formal elements have been addressed. Vijay Iyer calls the break a span of time in which to act. Its the basis for breakdowns, breakbeats, and break dancing... it can be the moment when everything comes to life. A number of the pieces here are breakdowns of other Iyer constructions. Some are from a suite premiered at New Yorks Museum of Modern Art, some derive from Open City, a collaboration with novelist Teju Cole and large ensemble. The trio energetically recasts everything it touches. Hood is a tribute to Detroit techno pioneer Robert Hood. On Work, Vijay pays homage to his number one hero, Thelonious Monk. Countdown reconsiders the classic Coltrane tune inside a rhythmic framework inspired by West African music. Mystery Woman is driven by compound pulses which owe a debt to South Indian drumming. Fast moving and quick-witted, the group has developed a strong musical identity of its own, with an emphasis on what Iyer calls co-constructing, exploring all the dynamics of playing together. Yet the three players also get abundant solo space and, in a reflective moment at the albums center, Iyer plays a moving version of Billy Strayhorns Blood Count alone. Break Stuff, recorded in June 2014 at New Yorks Avatar Studio and produced by Manfred Eicher, is the third ECM release from Vijay Iyer. It follows the chamber music recording Mutations and the film-and-music project RADHE RADHE: Rites of Holi. Vijay Iyer will tour extensively throughout 2015 both with the Trio and in other configurations. ~Amazon