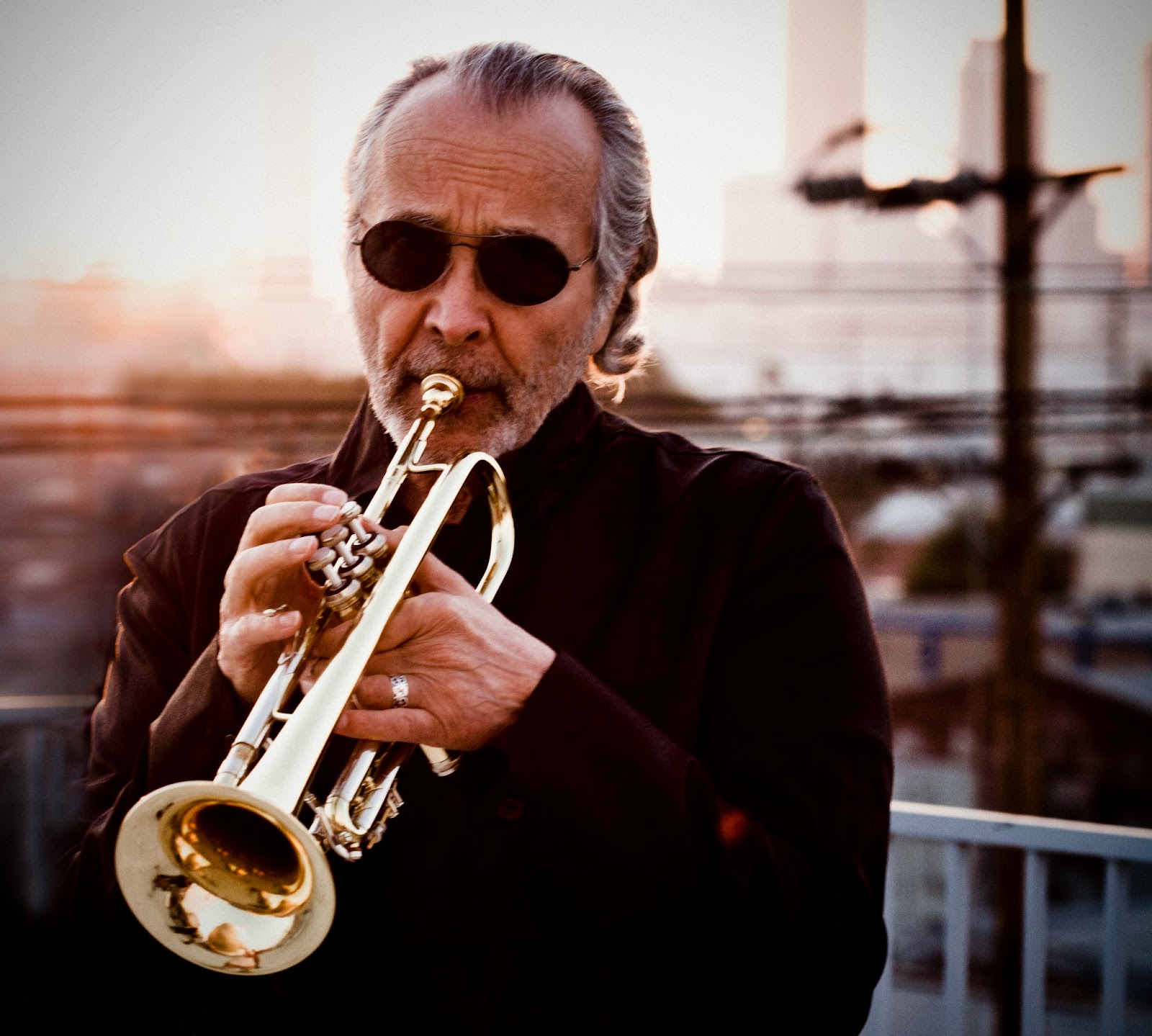 After winning his ninth Grammy in 2014 and being honored by President Obama with the National Medal of Arts in 2013, “trumpet legend” (Wall Street Journal) Herb Alpert’s new album entitled ‘In The Mood’, sees Alpert playing a diverse array of standards and originals. Accompanying the album release is an extensive American tour and spring concerts in Tokyo, Japan, with his wife, Grammy® Award–winning singer Lani Hall.

Lani Hall rose to fame in 1966 as the lead singer of Sergio Mendes’ group, Brasil ’66. Brasil ’66 was signed to A&M Records by the co–founder of the label (and Lani’s future husband), Herb Alpert. Lani has the distinction of recording more than 22 albums in three different languages, four alongside her husband, and in 1983, she sang the title song for the James Bond film, Never Say Never Again. In 1986 Hall earned her first Grammy Award for Best Latin Pop Performance for her album, Es Facil Amar. Born in Chicago, Lani also started writing at a young age and Emotional Memoirs & Short Stories is her first book. The intensely personal narrative is an intimate collection of short stories that features fiction and non–fiction from Lani’s personal history.

“The festive sound of Herb Alpert’s trumpet is instantly recognizable and always welcome” wrote Stephen Holden in The New York Times about the Alperts sold out performances at the Café Carlyle. This return engagement at the Carlyle presents 12 concerts, five nights a week with two shows on Saturday nights from March 10 — 21st with Herb and Lani and their accomplished band of three musicians that have been together for 8 years . “We have such a good time playing at the Carlyle, Lani and I look forward to our return engagement and to perform our new songs in the program” says Herb Alpert.

When talking about his recent success, Alpert remains humble. “Making music is a natural thing for me to do,” he says. “I love melodies from standards and I try to present them in a different way that hasn’t been heard before.” ‘In The Mood’ is a pop jazz album which opens with Glen Miller’s classic, Chatanooga Choo Choo, and closes with ‘America The Beautiful,’ where Alpert employs percussion from all seven continents to “reflect the melting pot” of the United States.

“Few people can claim to be a Renaissance man in this complex age, but Herb Alpert might be one of them,” says The New York Times. And few can rival Alpert’s staggering resume: as a solo artist and as the leader of the Tijuana Brass, he has sold over 72 million records, and placed 28 albums in the Billboard 200, including five #1s. He has scored 14 platinum and 15 gold albums, and is the only artist ever to reach #1 on the Billboard Hot 100 as both a vocalist and instrumentalist. At one point Alpert and the Tijuana Brass simultaneously had four albums in the Top 10.

Aside from his impressive career as a musician, he and his partner, Jerry Moss, founded A&M Records, which was the largest independent record company in the world, and in 2006 they were inducted into the Rock and Roll Hall of Fame. An acclaimed painter and sculptor with work in the permanent collection at MOCA in Los Angeles, with gallery shows and public art that has been shown around the US and Europe. Alpert is also a Tony Award–winning producer (‘Angels in America’), and a philanthropist who has donated over $130 million towards arts education through his Herb Alpert Foundation.