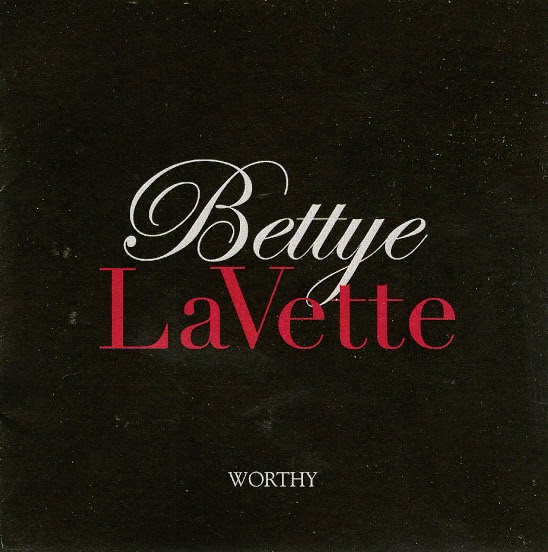 Some of best work in years from resurgent soul legend Bettye Lavette – with a wise, gritty edge touched by classic southern soul and rawer, though still quite elegant bluesy influences – and giving a diverse range of material her distinct personal stamp! As wonderful as Bettye's voice is, she's also done a pretty wonderful job in her post millenium years of showing what a strong interpreter of a wide range of songwriters she is. On Worthy, she covers Dylan, Jagger/Richards, Lennon/McCartney and others, and makes each tune her own. She's working again with producer Joe Henry, who helmed the equally excellent I've Got My Own Hell To Raise nearly a decade earlier, and the titles include "Unbelievable", "When I Was A Young Girl", "Bless Us All" "Stop", "Undamned", "Just Between You And Me And The Wall, You're A Fool", "Where A Life Goes", "Step Away", "Wait", "Worthy" and more.  ~ Dusty Groove 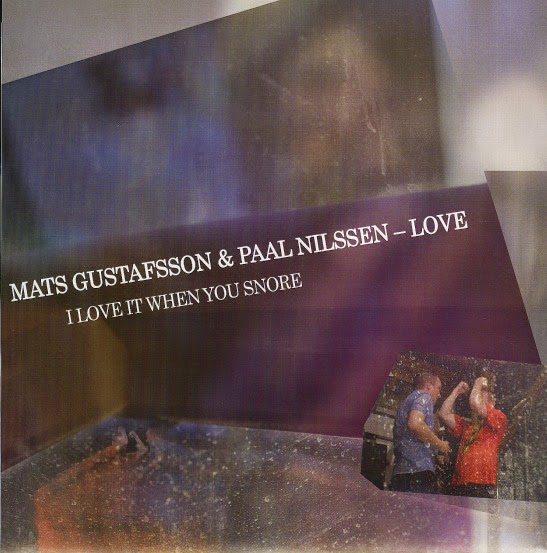 MATS GUSTAFSSON & PAAL NILSSEN - LOVE: I LOVE IT WHEN YOU SNORE

Spacious sounds from reedman Mats Gustafsson and drummer Paal Nilssen Love – a record that still has the bursts of intensity you'd expect from Paal, but which also leaves more room for the creative sonic textures that we love so much from Mats! Gustafsson and Nilssen-Love can sometimes come on in this bombastic way – but here, they space things out a bit more – and go for this style that's often quite fast, almost frenetic – yet never totally full-on too, especially with the drums – which often sound like a single drum instead of the whole kit at once – which balances out the saxophone sounds perfectly! Titles include "I Love It", "Come Lie Closer", "Face Make", "Shake Off", and "When You Snore" – and the package also features a bonus 45 "And The Way It Moves Your Splatter (parts 1 & 2)". ~ Dusty Groove 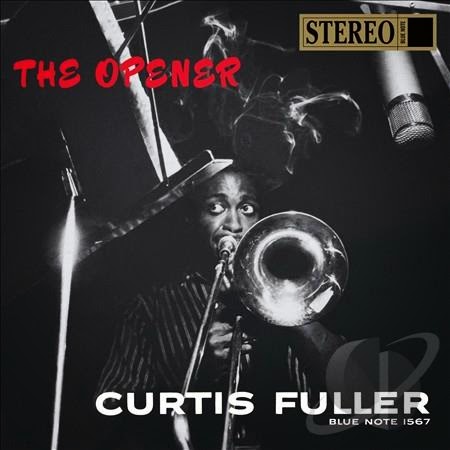 Curtis Fuller was one of the premier trombonists in 1960s and `70s global hard-bop. Before that, however, he was an import from Detroit--a promising musician rising in the New York scene. Recorded in 1957, THE OPENER was Fuller's debut, wherein he was backed by a mix of big names (Paul Chambers from Miles Davis's band, drummer Art Taylor) and fellow up-and-comers like soul pianist Bobby Timmons and saxophonist Hank Mobley. Fuller's fiery, brassy trombone mixes well with the tasty, soft-centered tenor of Hank Mobley and the brisk, earthy swing of Timmons, Chambers, and Taylor. ~ CD Universe