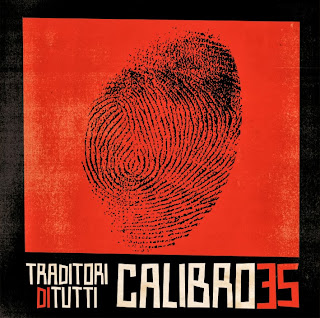 "Italian soundtrack funk that sounds like Goblin recording at Stax!" Wax Poetics. // "Calibro 35 are the most fascinating, retro-maniac and genuine thing, that happened to Italy in the last years" Rolling Stone Magazine. The new Calibro 35 album entitled “Traditori di tutti " is scheduled for release on October 21. Put together by Grammy Award candidate, producer Tommaso Colliva (The Muse), CALIBRO 35 has establish as one of the coolest alternative band on the international scene, releasing 3 full length albums and gained a bunch of enthusiast followers worldwide. 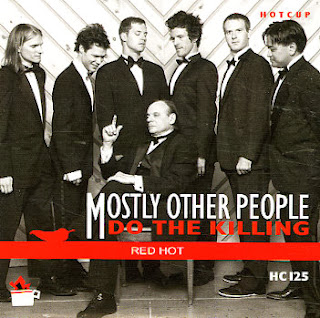 MOSTLY OTHER PEOPLE DO THE KILLING – RED HOT

Incredible sounds from this ultra-hip group – a jazz combo who blow us away again again with each new recording! This time around, Mostly Other People Do The Killing take on the sounds of trad jazz – but in a way that gives the whole thing a very avant spin, and pushes the music far past any expectations you might have! True, the lineup features the kind instrumentation you'd hear in a New Orleans combo – soprano sax, trombone, and even some banjo – but there's also some electronics in the mix, and some very free, loose rhythms from bassist Moppa Elliott and drummer Kevin Shea – and excellent piano from Ron Stabinsky – which makes the whole thing really take off. Plus, you've got Jon Irabagon on both soprano and c melody sax – played with a very offbeat edge – alongside trumpet from Peter Evans and bass trombone from David Taylor – a lineup that's full of surprise throughout. Titles include "The Shickshinny Shimmy", "Zelienople", "Red Hot", "King Of Prussia", "Gum Stump", and "Turkey Foot Corner". ~ Dusty Groove 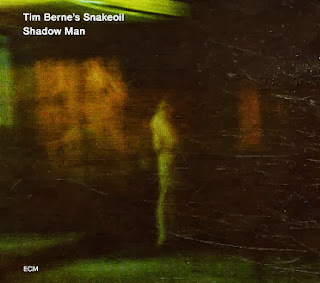 A great mix of shadow and noise from Tim Berne's Snakeoil group – one of the best projects he's created in recent years, and a group who really set a new sort of fire to Berne's imagination! There's a wonderful blend of texture, tension, and individual expression going on here – modes that are initially familiar to an ECM setting, but which often break free with the sort of energy that Tim brought to his music years back – especially when his alto sax takes off in some searing solo moments. The group features Matt Mitchell on some especially great piano – very spaced, but very powerful – plus Oscar Noriega on clarinet and bass clarinet, and Ches Smith on drums, vibes, and percussion. Titles include "Static", "Psalm", "OC/DC", "Socket", "Cornered Duck", and "Son Of Not So Sure". ~ Dusty Groove