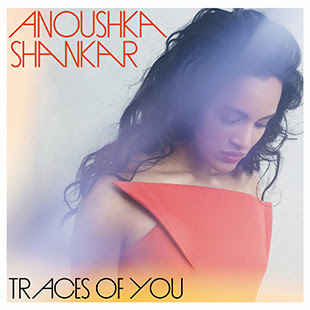 ANOUSHKA SHANKAR - TRACES OF YOU

Grammy®-nominated sitar player and composer Anoushka Shankar's seventh album, Traces of You, marks a significant step along her pathway as a musician and woman. Having lost her legendary father, Ravi Shankar, during the recording process, it was inevitable that her loss became the central focus of the song writing. However, the record also juxtaposes her loss with the joy of raising her young son, Zubin.Shankar enlisted the help of multi-award-winning musician Nitin Sawhney to produce her music, which exists in an undefinable space between genres, always with the Indian music Anoushka loves so dearly at its roots. Traces of You features Anoushka's half-sister Norah Jones as the sole vocalist on several songs and showcases Anoushka's ever increasing versatility and lyricism on the sitar. Anoushka will be embarking on a US tour kicking off Nov 7 in Birmingham, AL. ~ giantstep.net 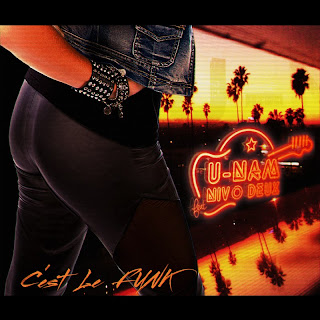 U-Nam is back with a new original single that will really get you dancing! With his latest single, U-Nam is teaming up to help introduce the smooth jazz group NiVO DEUX. NiVO DEUX recently made their debut with "Love's No Distance" (a fusion of smooth jazz and 80s electro) and they have had rave reviews. The single recently did quite well in the Smooth Jazz charts this past summer. As part of this new collaboration, however, U-Nam and NiVO DEUX are shifting gears to bring on the "Funk".
The song, driven by funky guitars "à la Nile Rodgers," features an energetic horn section reminiscent of EWF, Kool & The Gang and even Miami Sound Machine. Up and Coming Smooth Jazz Saxophonist Shannon Kennedy adds her voice with her soulful and sexy tenor sax playing throughout the song, while U-Nam is doing his thing - mixing very funky riffs and intricate jazz licks. "C'est Le Funk" has a little it of something for Funk fans and Smooth Jazz fans alike. It's even got the touch that will appeal to those currently digging the funk revival spearheaded by artists such as Daft Punk and Bruno Mars.~ www.unamusic.com | www.nivodeux.com 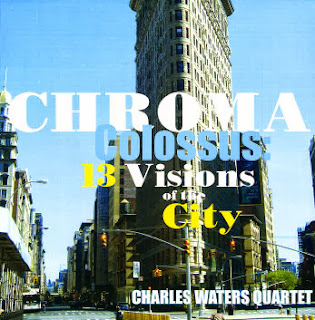 A really great set from reedman Charles Waters – and one that returns to one of our favorite jazz sub-styles of the postwar years – the "city portrait", a musical picture of New York – served up here in a batch of music that's as vivid as the city itself! The title's a reference to Waters' attempt to match the harmonic sequences of the city – something he does quite well in the album's tones and pulses – a journey begun in post-911 New York, but which takes a much warmer feel towards the end. Waters plays tenor and clarinet – and the quartet features Chris McIntyre on trombone, George Rush on bass, and Andrew Barker on drums. Titles include "City Limits", "Central Park", "Port Authority Buss Ride Blues", "Broadway Truce", "Brooklyn Bridge", "Rush Hour", and "Times Square Black Out". (Includes MP3 download with bonus digital track.) ~ Dusty Groove.