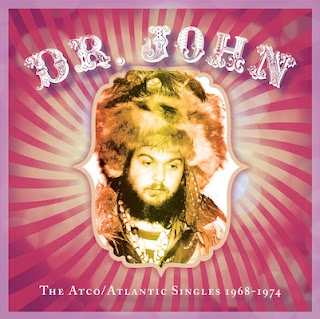 Some of the funkiest work you'll ever hear from the great Dr John – all packed together in one ultra-cool collection! The tracks here are all short, tight, and extremely groovy – maybe even more than the genius albums that the doctor was recording at the same time – as they've got this special sort of focus and flair that brings all the best elements to the front, while still allowing plenty of space for soulful creativity! Also noteworthy are a few tracks that are special projects, and which see release here on CD for the first time – making for a great journey in sound. Arrangements are by Harold Battiste, Allen Toussaint, and Dr John himself – and although there's an evolution in style as the set moves on, things remain pretty darn funky throughout. 22 tracks in all – and titles include "The Patriotic Flag Waver (mono)", "I Walk On Gilded Splinters (parts 1 & 2)", "Iko Iko", "Wash Mama Wash", "Mos Scocious", "Cold Cold Cold", "Life", "Let's Make A Better World", "Me - You = Loneliness", "Big Chief", "Man Of Many Words", "Loop Garoo", "Right Place Wrong Time", "Jump Sturdy", and "Such A Night". ~ Dusty Groove 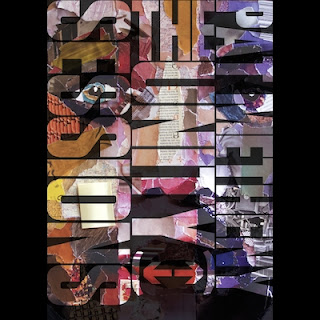 Pat Metheny’s The Unity Sessions finds the 20 time Grammy winning guitarist and the youngest member of the Downbeat Hall of Fame at the helm of one of his best bands ever as they wrap up a 150 date world tour with an intimate studio performance filmed in a small New York City theatre. Featuring new performances of music from the Grammy winning Unity Band record, the expansive Unity Group KIN(←→) recording, and touchstones from the entirety of Metheny’s illustrious career, these are essential performances that serve as a rare visual documentation of some of the best music of Metheny’s ever expanding career. Available on DVD and Blu-ray. ~ New Releases Now 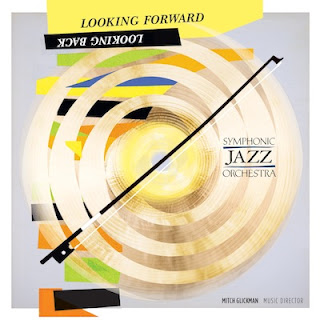 Founded by Glickman in 2002, the non-profit Symphonic Jazz Orchestra (SJO) was joined two years later by George Duke as a co-music director, who helped to shape the orchestra over the next decade. Duke was featured in concert with the SJO throughout his involvement and was commissioned to write a new work for the orchestra featuring bassist Christian McBride. The work was premiered in 2011 and instantly, everyone knew this was a work that needed to be recorded. ~ New Releases Now