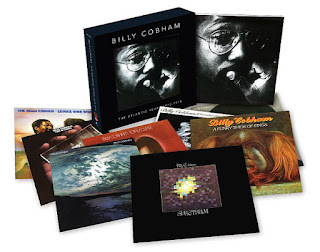 A hell of a run of music from legendary drummer Billy Cobham – records so strong, they're maybe almost a genre unto themselves! Billy had already made something of a mark as a sideman before these albums, but right from the start, he brought something completely different to the table – a genre-stepping mix of jazz, funk, and soul influences that are as forward-moving for Cobham's instrument as Stanley Clarke's similar span of records in the 70s were for the bass – and, like Clarke's, these records have appeal that stretches way past conventional jazz, or even conventional funky jazz too. Yet there's also none of Cobham's more rockish-fusion on these records either – which makes for a wonderfully soulful span of records throughout – as Billy tries on so many different modes, and gets all of them pretty darn right! Some records have bonus tracks, too – and the set features the complete albums Spectrum, Crosswinds, Total Eclipse, Shabazz, Funky Thide Of Sings, Life & Times, Live On Tour In Europe, and Inner Conflicts – plus bonus tracks "Natural Essence", "Neu Rock & Roll (outtake)", "Stratus (single mix parts 1 & 2)", "All 4 One (outtake)", "Le Lis", "Crosswind (single mix)", "Moon Germs", "Hip Pockets (single mix)", and "Do What Cha Wanna (single mix)". ~ Dusty Groove 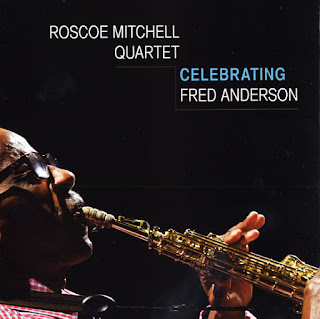 A stunning little set – one we fell in love with from the very first note! The collection is wonderful – some of the freshest underground soul we've heard in years – almost a re-lighting of the UK fire that burned so strongly a few years ago – but with a very vibrant new sound as well! The music is very warm, but not in a contemporary soul sort of way – and indeed, maybe even deeper than most underground tracks too – as there's a lot of jazz in the instrumentation, and even the electric touches are more geared towards slightly cosmic elements, but without ever hitting a dancefloor mode. The whole thing's a great reminder that there's still folks out there making positive, forward-thinking soul – and our hat's off to compiler Toni Minvielle for doing such a great job. Titles include "Distance Can Be Sweet" by Personal Life, "Distractions" by Liz Elensky, "Miss Purty" by Cory Henry, "Let The Music Play" by Collective Peace, "Sea Snake" by Carl Hudson, "Two Sides" by Pat Van Dyke, "You Go To My Head" by Lauren Desberg with Gretchen Parlato, "Electric Ladyland" by Jesse Fischer, "Music Power" by Tommaso Cappellato & Astral Travel, and "Todos Os Santo" by Mauricio Maestro with Nana Vasconcelos. ~ Dusty Groove 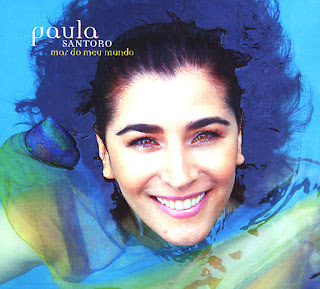 Really beautiful work from Brazilian singer Paula Santoro – a voice we've never heard before, but which really grabs us right away! Paula's face in water on the cover almost takes us back to a classic Gal Costa album with a similar image on the front – and there's a spirit here that recalls that point when Gal moved into warmer, jazzier material – but which still always had this pointed sharpness, thanks to her brilliant vocal presentation. Santoro's got a similar balance here – working with these warm currents in the music that mix together keyboards with rootsier acoustic elements – both guitar and percussion – and singing with this rasp in her voice that's very captivating, and conveys a sense of meaning far beyond the boundaries of language – a rare sort of magnetism we'd ascribe to a rare few Brazilian singers, like Joyce or Tania Maria. Titles include "Homem Ao Mar", "Flor", "Mar Deserto", "Guanabara", and "Alegria". ~ Dusty Groove