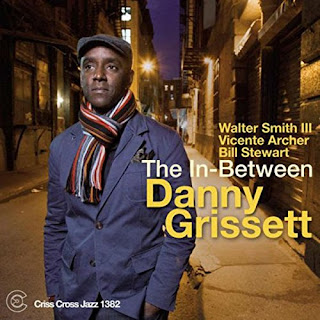 DANNY GRISSETT – THE IN BETWEEN

Pianist Danny Grissett decided to name his fifth Criss Cross recording The In-Between to evoke the experience of flying back and forth between New York, where he is a first-call sideman for, among others, Jeremy Pelt and Tom Harrell, and Vienna, Austria, where he has lived with his wife and small son for several years. Joined by tenor saxophonist Walter Smith, an acquaintance since both attended the Thelonious Monk Institute in the early aughts, bassist Vicente Archer, a partner of long-standing, and great drummer Bill Stewart, Grissett offers a mix of five originals, four personalized standards, and a lovely ballad by his wife. ~ Amazon 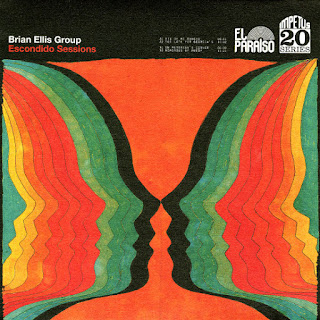 A contemporary set from the west coast scene – and one that's got a similar feel to the soaring, spiritual sounds we've heard from some of the projects of Carlos Nino – but a quality that's maybe a bit more tripped-out overall! All tracks are long, and very jamming – with loads of cool keys from Brian Ellis – including Fender Rhodes, Hammond, Wurlitzer, and Moog – in a group that's also very heavy on percussion, which creates a wicked organic rumble next to the electric elements! Patrick Shiroishi plays alto and soprano sax – soaring out nicely and giving the tunes a bit of a soulful current – and titles include "Via De Mi Rancho", "Too Late For Georgia's", "On Peterson's Corner", and "Memories Of Pubby".  ~ Dusty Groove 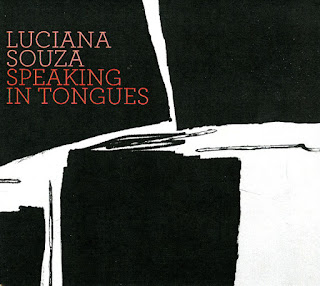 
Maybe the coolest album we've ever heard from Luciana Souza – a set that mixes her wonderful vocals with some very rhythmic grooves played by a combo that includes Kendrick Scott on drums and percussion, and Lionel Loueke on guitar! The music has lots of the touches you'd expect from either musician – a very forward-thinking approach that weaves together both melodic construction and rhythmic progression – which Souza then echoes with her vocals, often in modes that are a bit scatted, but in a very special sort of style! Titles include "At The Fair", "Free At Last", "A Pebble In Still Water", "AM", "No One To Follow", and "Straw Hat".  ~ Dusty Groove