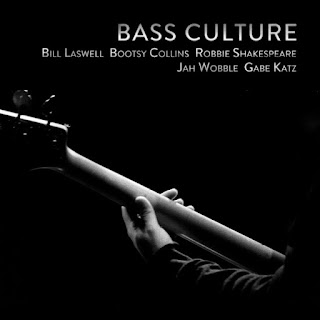 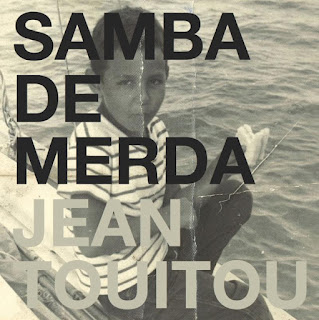 
Jean Touitou has a long-time history of writing and producing music at the brand's home studio in Paris. Samba de Merda is no exception: recorded in-house with a little help from friends Bill Laswell, Noam Levy and French band H.D.R., it reflects on the aftermath of the January Paris attacks. Pivotal to the song is the question of relentless exile, expressed in the most cryptic form of Portuguese. Although it is arbitrarily named "Samba", this song is structured like a bossa nova, complete with gentle guitar chords, playful piano and saxophone. Samba de Merda came about as Jean was learning the chords of Bobby Helm's Jingle Bell Rock, which are reproduced in the beginning of the song. They serve as an innocent counterpoint to the chaotic dub finale, courtesy of Mr. Laswell. Musicians: Jean Touitou - music, lyrics, vocals; H.D.R. - piano, synthesizer, drums, guitars, effects; Bill Laswell - bass, vibes; and Noam Levy – Saxophone. 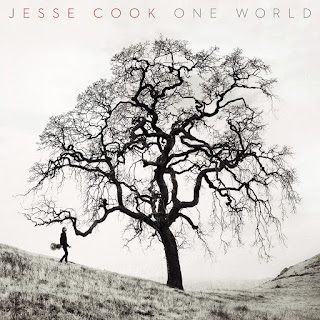 Constantinople, the ancient melting pot mecca intersecting  Europe, India, Middle East and Africa, serves as the inspiration for the adventurous sonic explorations of “One World,” the ninth studio album from world music guitarist Jesse Cook. Joining primal instrumentation from all over the globe with rhythmic loops, textured audioscapes and technological experimentation, Cook’s One World will receive it’s official U.S. release on October 2.Cook composed and produced “One World,” an aural journey showcasing the Paris-born, Toronto-reared artist’s cultured cornucopia of rumba, flamenco, jazz, gypsy, pop and classical guitar parlance, rife with runs and riffs demonstrating dazzlingly dexterity. Strumming and plucking mystic melodies, evocative harmonies and contemplative meditations, Cook places his guitar on “One World” amidst carefully-crafted instrumental beds that just may be the most experimental of his career. He incorporated more modern technology to create interesting beats and inventive sounds, placing them side by side with traditional instruments that have been around for centuries. “One could imagine musicians from all over the world meeting in a marketplace in Constantinople and the mad, beautiful music that would have ensued. What would that have sounded like?” Cook pondered. “I didn’t want my crossroads to be limited to only traditional instruments; I wanted music from different time periods represented as well. Now you have ancient instruments like the Armenian duduk or the Arabic oud (the ancestor to the guitar), meeting record scratching, industrial textures, sample and loop technology. That is the world I wanted my guitar to venture through. I’ve always been interested in music technology, but on this record I gave it a wider scope.”