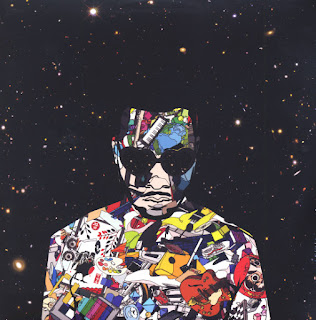 Universes of sound within the mind of Seven Davis – a record that he dedicates both to those who've bullied him as well as supported him – with the idea that all of their input has made him stronger as an artist! You can definitely hear that strength on this overstuffed full length set – a record that has the cosmic bristle we first loved from London groups like 4Hero years ago, but mixed with the sort of more messed-up vibe that's come from the Detroit underground over the past decade or so – kind of an American reinterpretation of broken beats, after the overseas forces that created them forged their own vision of American house and electronica. Titles include "Imagination", "Freedom", "Everybody Too Cool", "Be A Man", "Fighters", "Sunday Morning", "Good Vibes", and "No Worries". 2CD package comes with the bonus Life In Deep Space set – with the cuts "Galaxy", "Stars", "Deep Space", and "Dimensions". ~ Dusty Groove 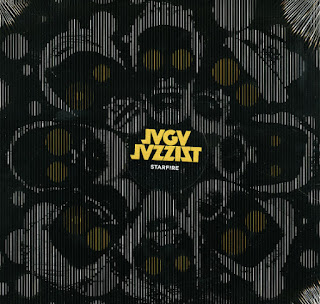 Some of the spaciest, most open-ended work we've heard so far from Jaga Jazzist – a record that has the group hitting new cosmic heights on these long tracks that step out with a fair bit of musical intensity! Keyboards are at the core – often with a very vintage feel, and mixed with acoustic instrumentation in a way that recalls fusion, but isn't exactly that at all – instead maybe a more contemporary mode inspired by the most striking electric jazz explorations of the 70s, but taken into very new territory of its own. Titles include "Starfire", "Big City Music", "Shinkansen", "Oban", and "Prungen". ~ Dusty Groove 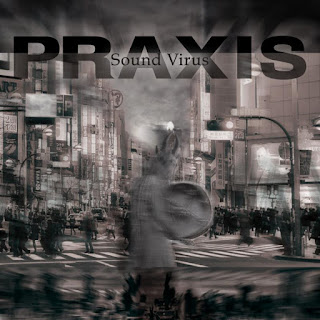