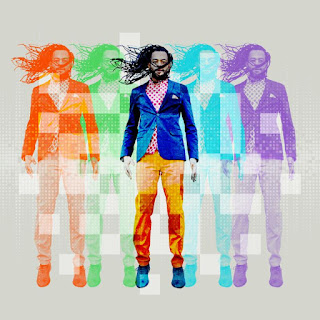 Marc Cary's genre-bending mix of jazz and electronica gets some added spice on his new 4-track EP, Rhodes Ahead Vol. 2 Remixes, a satellite project to the new album, Rhodes Ahead Vol. 2. Fans can expect more of Cary's signature style, dubbed a "self-assured trek to the heart of jazz-funk futurism" in The New York Times and "a new way of seeing music, art and the world-through groove" in DownBeat. On Rhodes Ahead Vol. 2 Remixes, the DJs of La Fine Equipe bring their signature trip-hop vibe to Cary's Indian-influenced "Spices and Mystics", while Dav***K , of TSF Radio in France brings on a chilled out electronica vibe in his remix of "Essaouira Walks". The package is completed by the debut of two new jazz-meets-electronica tracks from Cary's Mini Moogs Ago collection, a work in progress which extends his celebration and exploration of analog technology through various vintage and modern synthesizers such as the Minimoog Voyager, The ARP and The Access Virus. Cary's original compositions draw inspiration from his lifelong fascination with the intersection of Indian and African rhythms with modern jazz and electronica. ~ Motema 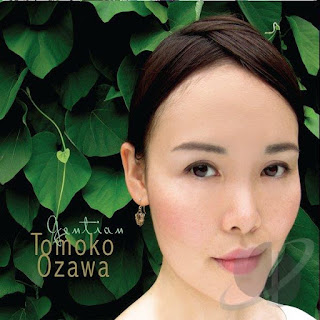 Tomoko Ozawa's premier album, 'Gentian', exhibits far-reaching compositional influences that blend impressionist melodic gestures with hypnotic rhythmic nuance and the playful improvisation. Ozawa's pervasive and inviting musical influences are translated by the group's organic execution. Several pieces, including the title track, 'God made a little gentian', utilize the poetic mastery of Emily Dickinson to guide the listener through the narrative compositions. The time-tested art of Dickinson combines with the sensitive performance of Ozawa to create a conceptual attitude that takes the focus from the exquisite technicalities of the music, and offers it to the subtle and introverted depth of the poems. Alongside the 'poem-songs', Ozawa's trio is highlighted on a number of instrumental tracks. Her supportive rhythm section maintains loyalty to the greater arc of the album as a whole, and creates an enveloping bed on which Ozawa's deliberate and tranquilizing piano playing is laid. ~ CD Universe 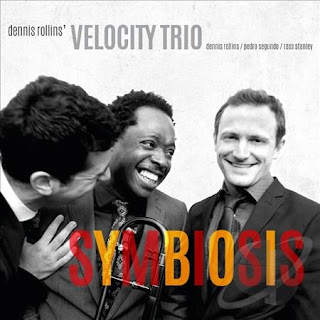