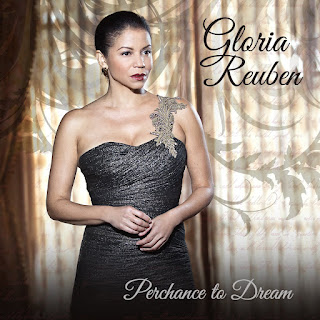 Actress and singer, Gloria Reuben, releases, Perchance to Dream, her first ever Jazz album with the specialty, non-profit record label MCG Jazz. Perchance to Dream includes eight standards, done in a completely unique way and two new tunes. Songs list: Change Partners, Poor Girl, Close Enough For Love, Pure Imagination, When I Close My Eyes, How Am I To Know, Save Your Love For Me, You Better Love Me, Sharing The Night With The Blues, and Here's To Life. 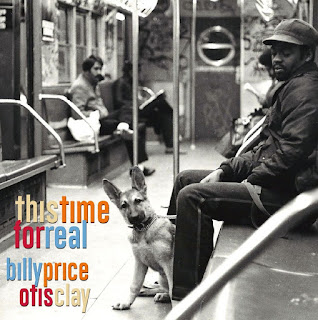 Billy Price and Otis Clay: Two singers separated by a generation come together in a performance that moves the Southern soul tradition a little bit further up the road.
Pittsburgh rhythm and blues singer Billy Price and deep Southern soul/gospel icon Otis Clay worked with masterful guitarist/producer Duke Robillard to create their first full-album collaboration, This Time for Real. On This Time for Real, the singers have selected an array of soul and R&B songs from the catalogues of artists including Joe Tex, Sam & Dave, the Spinners, Los Lobos, Syl Johnson, and Bobby Womack as well as new versions of two songs originally recorded by Clay. The two friends have performed and worked together occasionally since 1982, but this is by far their most extensive collaboration to date. ~ Amazon 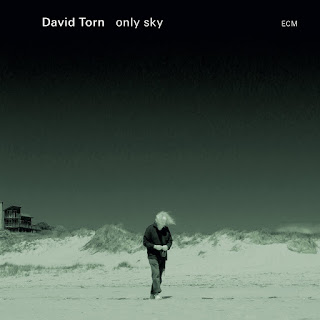 David Torn ever-intrepid guitarist, producer, improviser, film composer and soundscape artist returns with only sky, an album that explores the far sonic edges of what one man and a guitar can create, a solo recording of almost orchestral atmosphere. It is Torns first ECM release since 2007s acclaimed prezens, a full-band project, with Tim Berne, Craig Taborn and Tom Rainey, that Jazzwise described as a vibrating collage full of shimmering sonic shapes, a dark, urban electronic soundscape a potent mix of jazz, free-form rock and technology that is both demanding and rewarding. Many of those same descriptors apply to only sky, with its hovering ambient shadows and vaulting flashes of light, its channeling of deep country/blues memories and Burroughsian dreams of North Africa. Recorded in the acoustically apt hall of the Experimental Media and Performing Arts Center in upstate New York (and then sorted and mixed in Torn s own mad-scientist lair), only sky is an album to get lost in, over and again. ~ Amazon