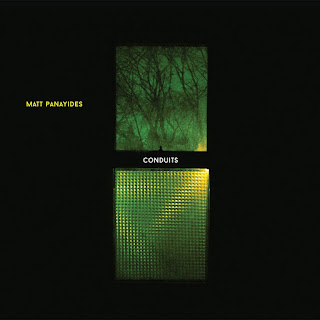 ‘Conduits” is guitarist Matt Panayides second album as a leader.  The album was recorded live at Bunker Studios in June of 2013 with saxophonist Rich Perry, bassist Thompson Kneeland and drummer Mark Ferber.  The album was funded through the successful completion of a Kickstarter campaign.  The album features original compositions by Matt Panayides who has been busy leading groups both in New York and around the world for the past 15 years.  The compositions seek to demonstrate the freedom and present-ness that can be found in deep musical structures.  The music also reflects the underlying order that can be found in even the most complex appearing natural objects.  The musicians are given space to let their individuality shine through while also playing energetically with a sympathetic group, dynamically navigating intricate passages with a relaxed, fluid feel.  Great sounding album featuring top NYC musicians. 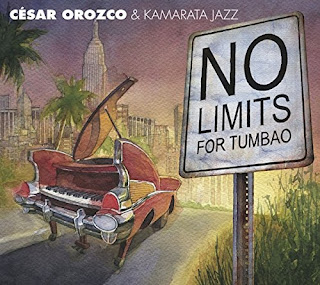 César Orozco is a prolific Cuban and Venezuelan pianist, composer, music producer, and arranger with an innovative approach of fusion between Venezuelan and Cuban traditional music with jazz. After fourteen years living in Venezuela, Mr. Orozco moved to the US in 2012. While in the States, in addition to his studies he has become a very in-demand pianist in both jazz and Latin-American music. Besides the United States, he has toured in the UK, Germany, Switzerland, Spain, Scotland, The Netherlands, Colombia, Argentina, and Mexico. He has been part of more than 50 recordings as a guest artist and three solo albums with his project César Orozco & Kamarata Jazz: Son con pajarillo (2007), Orozcojam (2010), which besides receive four nominations, was awarded Best Vocal-Instrumental Album at Cubadisco 2012, the most important event of the Cuban recording industry, and the latest one No limits for tumbao (2015), which features Paquito dRivera and Yosvany Terry. ~ Amazon 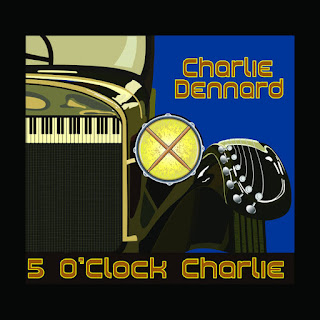 
New Orleans based keyboardist Charlie Dennard announces the latest release of his superb jazz organ trio, 5 O’Clock Charlie. On this recording, Dennard showcases seven original compositions and three cover tunes that capture the simple, organic quality of musicians playing together in the moment. In the late 1990’s, Charlie had a standing gig at New Orleans’ famous Funky Butt with his band, then called 5 O’Clock Charlie. Dennard is a master of the Hammond B3, utilizing every nuance of its texture, tone, depth and feel, walking the bass to support the trio’s rhythm, and driving the melodies home with enthusiasm and heart. This project marks a return to his roots, just as Charlie has returned to New Orleans after touring the world for the past decade. The recording is groove-based, funky and fun.