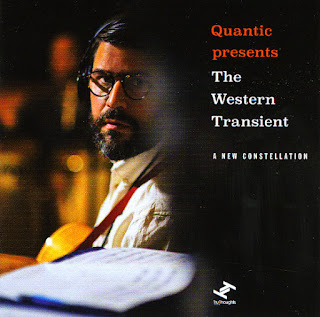 A tremendous new project from Quantic – a set that has him moving into spiritual jazz territory, with all the depth and care he brought to previous funk and Latin projects! The music here is a mix of electric and acoustic modes – played by Will Holland on guitar with a group that also includes tenor, flute, trumpet, keyboards, moog, and some mighty nice percussion – all used in these warmly flowing ways that are totally wonderful – like some lost, underground 70s set on a tiny label by a local combo – performed with an understated brilliance that really holds us rapt! For a guy who could come on strong at times, Quantic seems to do even more by laying back a bit – and really letting the group energy flow on songs that include "Jumble Sale", "New Constellation", "Bicycle Ride", "The Orchard", "Mirzan", and "Latitude". CD features bonus track – "Latitude (to the point version)". ~ Dusty Groove 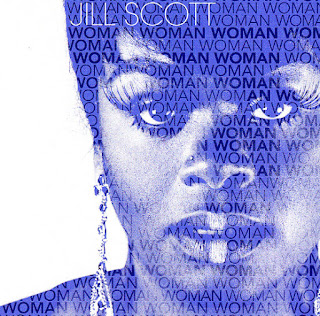 Jill Scott's first album away from Hidden Beach – and a set that really marks a tremendous comeback for the singer! Jill sounds better here than we remember in years – as sharply focused and musically pointed as on her tremendous debut from the start of the century – with energy that's apparent from the very first note – both in Scott's vocals and the overall construction of the tunes! All the older, funkier elements from hip hop are in the mix – but as on her debut, they never overwhelm her vocals – and instead seem to empower the singer to be as bold, as righteous as she can possibly be – really winning us all over again with her music. Titles include "Fool's Gold", "Back Together", "Run Run Run", "Wild Cookie", "Prepared", "Lighthouse", "Coming To You", "Beautiful Love", and "Jahraymecofasola".  ~ Dusty Groove 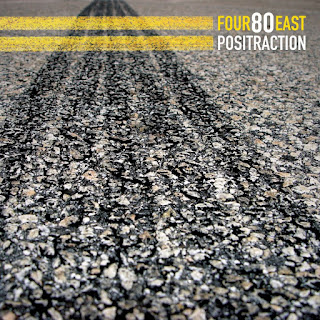 Positraction is the seventh studio album from acclaimed nu-jazz group Four80East. Head-nodding beats and driving bass hooks combine with deft soloing and cinematic soundscapes to create an exciting and unique sound that has garnered the band a devoted fan base around the world. This time around, the funk ante has been upped with the addition of a horn section on several tracks, and the overall vibe is energetic and positive. Includes: Positraction; Eegee Beegee; Into the Wind; Hold a Candle; Dirty Stack; Tikitango; Soft Focus; Cookie Strut; Window Seat; and Moment to Moment. ~ Amazon