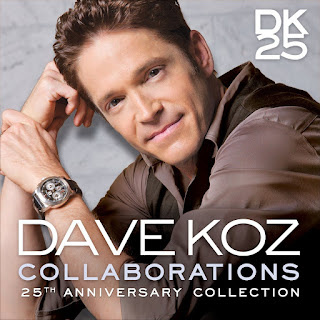 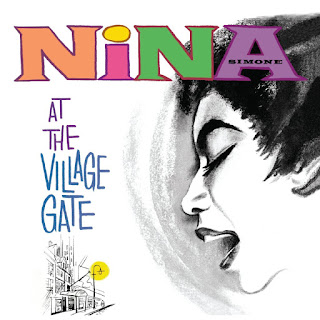 NINA SIMONE - AT THE VILLAGE GATE

It was said that to fully appreciate the splendour of Nina Simone, you had to see her perform live. Since her touring schedules didnt always allow for worldwide tours, her record company at the time (Colpix) very thoughtfully ensured there was plenty of live material out on the market her first seven album releases featured no fewer than three live albums! What each and every one proved was the Colpix had a point (and it should be pointed out that Nina had full creative control, meaning she decided what she released). Nina Simone performing live was almost like being hit with an electric shock when Nina started singing or playing, everyone stopped and took notice. At The Village Gate features an interesting mix of folk material with traditional African American songs, including House of the Rising Sun, which of course became something of a signature song for The Animals. ~ Amazon 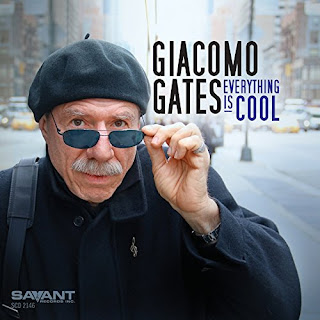 GIACOMO GATES - EVERYTHING IS COOL

Giacomo Gates approaches jazz singing with a showman's poise and an aficionado's zeal. With his deep, cognac baritone and his vintage-hipster lexicon, his phrasing and his bearing, he upholds a distinctly masculine ideal of deceptively easy nonchalance. Gates is known as the modern day heir to Eddie Jefferson, the godfather of vocalese. Here he uses the style sparingly, but to great advantage. never showboating by using the challenging technique. Gates’ considerable chops are always at the service of the song. Backed by his go-to pianist, John di Martino and guitarist Tony Lombardozzi leading the rhythm section and Grant Stewart out in front on saxophone, Giacomo sings and swings his way through a dozen tunes – some familiar favorites, some rarely heard gems. He may be soft and subtle or he may be hip and humorous but one thing Giacomo Gates is not, is predictable. ~ Amazon