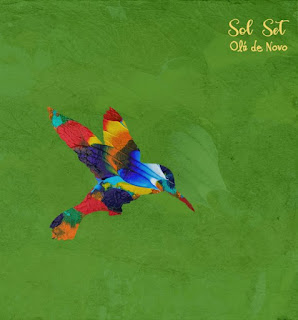 Some of the richest work we've heard from John Beltran in years – a well-crafted little record that's bubbling over with influences from jazz and Brazilian music – and which make Beltran sound a lot more like a group leader than just a producer in the studio! The album's criss-crossed with vocal parts that really recall the glory days of 70s Brazilian jazz – while the rhythms pulsate with some of the more contemporary elements you'd expect from Beltran's other projects, but handled with soulful warmth that really holds the whole thing together as a full length set! There's plenty to love here if you dig older Brazilian rhythms, breezy 70s club jazz, and some of the warmer currents of contemporary club – on titles that include "Rhythm Of The Sun", "Linda Sao Paulo", "Sugarloaf", "Beija Flor", "Pour Le Moment", "Bliss Mode", and "Let's Get Away". ~ Dusty Groove 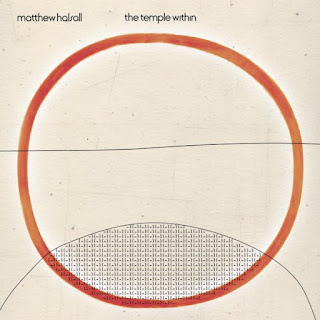 A record that's more of an EP than a full length release, but one that's still really overflowing with fantastic music from the great Matthew Halsall – a player who can deliver as much meaning and soul in a short space as most musicians can in a double-length set! The album features four tracks, and Halsall's trumpet is wrapped up wonderfully with the flute of Matt Cliff – a player with a very evocative vibe, and one that really fits the modal rhythms of the tunes – as does the harp work of Maddie Herbert. Liviu Gheorghe plays both piano and organ, and the set features the originals "Temple Within", "Earth Fire", "A Japanese Garden In Ethiopia", and "The Eleventh Hour". ~ Dusty Groove 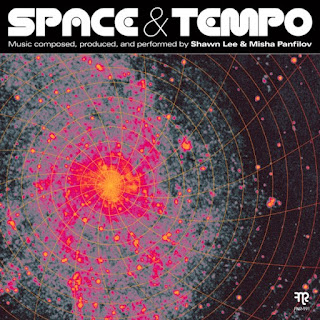 Two contemporary funk legends, coming together in a really wonderful set of tracks – spare, yet full-on funky all the way through – and very much at the top of the game for anything you might expect from both artists! Shawn Lee serves up funky drums, Misha Panfilov handles the bass – and both of them bring in a huge range of keyboards, electronics, and other effects – complete with the sort of spacey touches we especially love in Misha's music – almost an outer space version of deep funk at times! Titles include "Rope Tornado", "Tom Tom Yum", "Prowling", "Separated At Surf", "Glamorous Life", "Florian", "Stairway To Seven", "Turbo Engine", "Hans Zimmerframe", "Samba Brown", "Porta Hole", "Wet Streets", and "Rope Tornado". ~ Dusty Groove 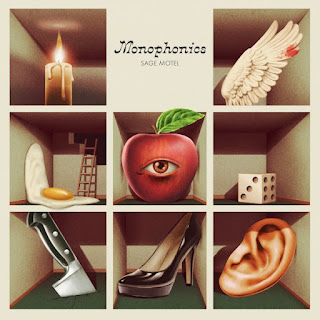 Slow funk and soul, with plenty of psychedelic touches – all delivered in the best mode we've come to expect from the Monophonics over the years! The group's always off in their own space in a really great way – creating a sonic environment that easily shifts between past, present, and future – often thanks to a range of keyboard work from vocalist Kelly Finnigan – who plays Fender Rhodes, Hammond, Farfisa, Mellotron, Moog, and other keyboards too! Finnigan's vocals are often processed in a great way – sounding different than albums under his own name – and given these great funky drums from Austin Bohlman, whose rock-solid rhythms really keep things moving forward. There's lots of other great touches too – subtle use of horns and strings amidst the swirling sound – on titles that include "The Shape Of My Teardrops", "Let That Sink In", "Check In", "Never Stop Saying These Words", "Crash & Burn", "Warpaint", and "Love You Better". ~ Dusty Groove