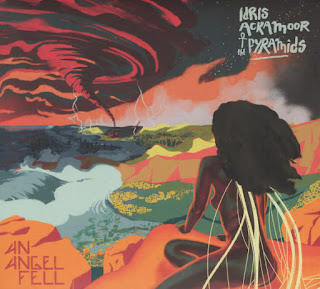 Saxophonist Idris Ackamoor is a living jazz legend – but not the kind that's stale and stuffy, and instead a continuously vibrant player who's given us mindblowing music since his initial recordings with his Pyramids group in the 70s! This version of the Pyramids is different than that one, but they represent a continuing evolution of Ackamoor's rich spirit – his way of fusing spiritual jazz currents with global rhythmic inspirations – but all without every sounding as hokey as so many others who try for that space, and just fall flat! There's a sense of power and inspiration to Ackamoor's music that still moves us tremendously – and which, today, seems more urgent than ever – especially as Idris has seemed to set a new fire under his talents in the past decade or so, obviously more motivated by the need for social change than in his projects of more recent decades. The album's a mix of vocals and instrumentals – but the vocals are often more chant-like, or handled by the ensemble – at a level that further deepens the spirit of the sound. Titles include "Land Of Ra", "Papyrus", "Soliloquy For Michael Brown", "Message To My People", "An Angel Fell", "Tinoge", and "Warrior Dance".  ~ Dusty Groove 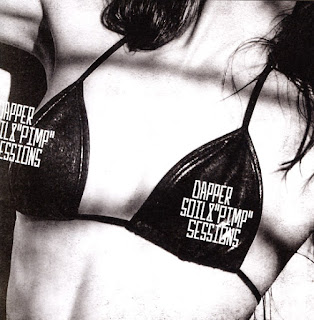 This great Japanese combo are maybe even more dapper than usual here – still strongly tied up in their tradition of hard-hitting jazz, but also opening the door for work from some guest soul singers and MCs! Leader Shacho is usually the "agitator" in the group – calling out the performances from the players – but this time around, he's more of the music director and songwriter – working in collaboration with the singers when they appear – in a lineup that features work from Nao Kawamura, Yojiro Noda, Shun Ikegai, Ego Wrappin, and Awich. Make no mistake, the instrumentation is as fantastic as ever – maybe even more so, as the group feel leaner and tighter – with some especially fantastic bass, trumpet, and keyboards. Titles include "A New Day", "Heaven On Earth", "Deform Reform", "Comrade", "Drivin", "Dusk", "Drifter", and "Pride Fish Ball". ~ Dusty Groove 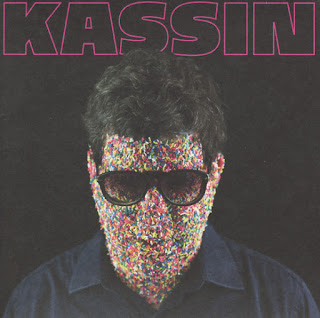 We admire the hell out of Kassin, but it's hard to imagine that we'd relax when faced with a new record of his – as we always pay fervent attention to everything he ever does! And this time around, that attention is rewarded even more than usual – as the musician and studio genius emerges a bit more from the background than usual – finally putting his face on the cover (sort of!), and really showing off his talents as both a singer and songwriter! Yet as with all of Kassin's other work – including his famous collaborations with Domenico and Moreno Veloso, his time in Orquesta Imperial, and his projects with bigger names in Brazilian music – there's always this understated quality that makes the whole thing even more charming than if Kassin was overstating his talents. Kassin is one of the few contemporary Brazilian artists to really live up to the genius of the golden years that gave us talents like Marcos Valle, Edu Lobo, or Caetano Veloso – and his sense of songwriting, presentation, and overall structure here is wonderful – making the album an instant classic in Brazilian music. Titles include "Seria O Donut", "Comprimidos Demais", "Estricnina", "Momento De Clareza", "O Anestesista", "Su Sugestao", "Enquanto Desaba O Mundo", and "As Coisa Que Nos Nao Fizemos". ~ Dusty Groove