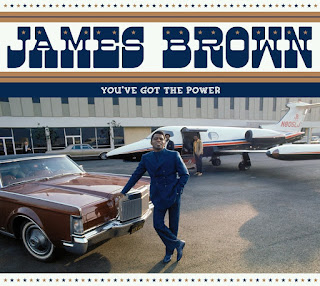 JAMES BROWN - YOU'VE GOT THE POWER

Through the gospel-impassioned fury of his vocals and the complex polyrhythms of his beats, the legendary James Brown became one of the most important figures in the transformation of rhythm & blues into SOUL music. This essential 3-CD collectors edition contains 75 remastered studio tracks, consisting of the fabulous early singles both A & B sides James Brown made for the Federal and King labels, between 1956 and 1962. This is the material upon which Browns kingdom was built. His early repertoire marks one of the most important building blocks of the soul and funk idioms. Highlights include Please, Please, Please, Think, Try Me, Shout and Shimmy, Night Train, I Want You So Bad, It Was You, and the instrumental numbers Cross Firing and the funky Hold It. Browns back-up singer Yvonne Fair is also featured belting out the original version of the worldwide smash I Got You (I Feel Good) titled I Found You. These recordings provide an opportunity to peek in on the still-growing Brown and hear him paying homage to his early influences. R&B balladry, doo wop, gospel and blues are all evident throughout this triple-set. In addition, this collection contains a bonus track from the same period, consisting of the over-looked (Do the) Mashed Potatoes. It was recorded by James Brown and his band in Miami in 1959 and released by the small label Dade Records as a two-part single in 1960. For contractual reasons the recording was credited to Nat Kendrick & The Swans. The foot-tapping rhythms, spine-tingling stylings and sentimental mood renderings so typical of James Browns early performances can all be heard here. All of these sensational sides are a good starting place to explore the constellation of The Godfather of Soul. I 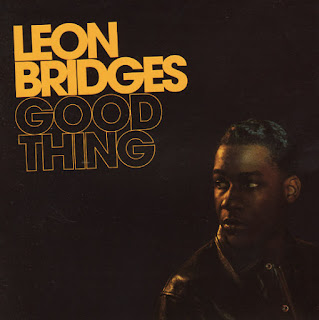 A soaring set from Leon Bridges – a full length second album that's every bit as classic as his debut, but in a completely different way! Where Coming Home was maybe Leon's answer to the generation of Marvin Gaye and Sam Cooke, Good Thing is more of a nod to the era of Maxwell and D'Angelo – but, as before, coming across with a vibe that's completely Bridges' own – this ebullient, bubblingly soulful quality that's completely sublime – and which has Leon's voice fitting perfectly with the mellow grooving beats, keyboards, and guitar. The singer's voice is maybe even better than before – sure to win over an even new wave of ears – and titles include "If It Feels Good Then It Must Be", "Bet Ain't Worth The Hand", "Bad Bad News", "Shy", "Beyond", "Forgive You", "Lions", "You Don't Know", and "Georgia To Texas". ~ Dusty Groove 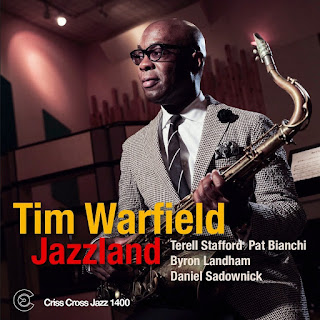