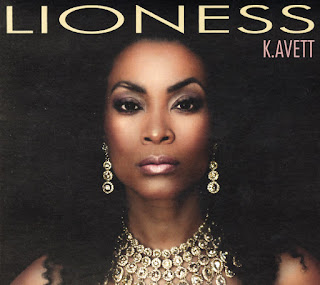 A great soul singer, and one with a very positive vibe – a sound that maybe grabs us the same way we felt when we first heard Jill Scott – and that's saying a heck of a lot! As you might guess from the title, K Avett's a singer who's not to be taken lightly – yet while her message may come on with the roar of a lioness, her sound is also warmly human – never too smooth, but with a great sense of flow that makes her overall sound as seductive as her lyrics! And despite all this hype, there's also a relatively understated quality to the record – which really helps it keep its charms and focus its energy through the entire set – on titles that include "Feelin Good", "Lioness", "Confusion", "Soldier", "In My Life", "Time Won't Wait", "The Matter", and "Down". ~ Dusty Groove 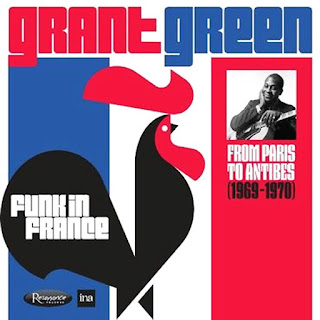 Beautiful rare work from the late 60s years of Grant Green – a time when the guitarist was giving us some of his funk classics on Blue Note, and when he really seemed to be opening up his groove! That's definitely the case here – as the tracks aren't just funky, but also spin out at nicely long lengths – first on a set of tracks recorded for radio in Paris in 1969, with Green on guitar, Larry Ridley on bass, and Don Lamond on drums – working in a trio mode with a very different vibe than Grant's earlier work. Barney Kessel joins on second guitar on the tune "I Wish You Love", and other tracks include "I don't Want Nobody To Give Me Nothing", "Oleo", and "Untitled Blues". The second two thirds of the record are even more unbridled – and feature long live performances from the 1970 Antibes Festival – with a cool quartet that features Claude Bartee on tenor and Clarence Parker on Hammond. All tracks are well past the 10 minute mark, most pushing 20 – and titles include two versions of "Upshot", plus "Hi Heel Sneakers" and "Hurt So Bad". (Hand-numbered limited edition – on 180 gram vinyl pressed at RTI!) ~ Dusty Groove 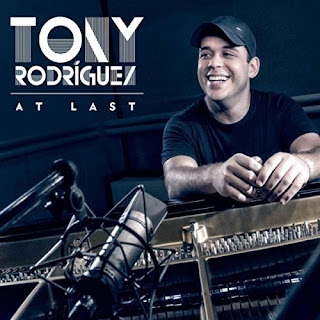 After several years of leading the backing bands of star Cuban acts such as Havana D’Primera, Isaac Delgado and Carlos Varela, Tony Rodriguez - the pianist, composer, arranger and producer - has finally let loose his creativity in the form of the jazz album At Last.  For the recording of the album he locked himself away in the Abdala Studios in Havana for three days together with some of the best jazz musicians in Cuba, such as the percussionist Oliver Valdes, the saxophonist Carlos Miyares, the bassist Yandy Martinez and the trumpeter Alejandro Delgado. The five of them recorded seven jazz instrumentals together live in the studio, with melodies and elements that draw comparisons to cool jazz and hard bop.