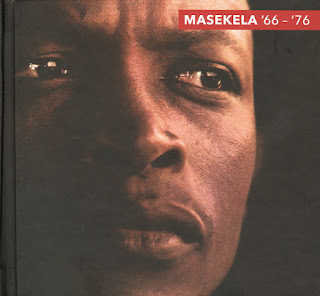 A fantastic collection – way more than just a greatest hits set of work by South African trumpeter Hugh Masekela – and instead a special package put together by Hugh himself, shortly before his death – featuring an album-by-album selection of the best cuts from his Chisa Records releases, including the complete tracks of the albums Hedzohleh Sounds and I Am Not Afraid! During his Chisa years, Hugh really opened up his groove – taking the mix of jazz and South African soul of the early days, and fusing it with all the new influences he was picking up on the LA scene – then finding a way to go backwards, and open up new channels for African inspiration in his music – as he worked with a trans-Atlantic blend of musicians that also included help from members of The Crusaders too! The music here just gets hipper and hipper as the years go on – and the whole thing comes in a book-like package that also features great notes on every period of music – spread out over 3CDs, with a total of 47 tracks that include "Ha Lese Le Di Khana", "You Keep Me Hangin On", "Hush", "Stimela", "In The Market Place", "Jungle Jim", "Whitch Doctor", "Colonial Man", "Been Such A Long Time Gone", "African Secret Society", "If There's Anybody Out There", "Boermusiek", "Bajabula Bonke", "Child Of The Earth", "Woza", "Salele Mane", "Caution", "Yei Baa Gbe Wolo", "Mace & Grenades", "Blues For Huey", and "Son Of Ice Bag". ~ Dusty Groove 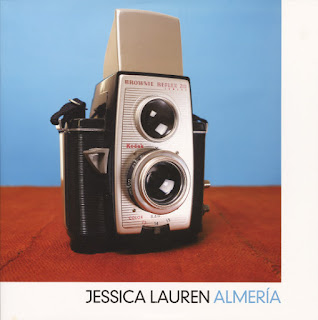 When Jessica Lauren first grabbed our ears 20 years ago, she was a keyboardist on the London contemporary scene – but with a much deeper jazz vision than most – an artist whose appearances on record always made any sort of song come across with a spiritual sound that was unique for the time! Move forward to the present, when so many others have finally hit Jessica's territory – and the pianist has stepped far forward again – to open up this rich flow of ideas that's overflowing with global elements as well! The album's easily Jessica's deepest work to date – and not only features her own great keyboards and percussion, but also this very cool wordless vocal style – borrowed a bit from Brazilian fusion of the 70s, but given a fresh spin here – and combined with instrumentation that includes woodwinds, marimba, percussion, flugelhorn, and drums. The whole thing's wonderful – with echoes and elements that evoke the special genre-crossing space of Bobby Hutcherson in the mid 70s, the work of Flora Purim and Airto, the 70s South African recordings of Dollar Brand – and some of the hippest sides of some of Lauren's London contemporaries. Titles include "Simba Jike", "Amalfi", "Kofi Nomad", "Teck Et Bambou", "Chocolate Con Churros", "Argentina", and "Beija Flor". ~ Dusty Groove 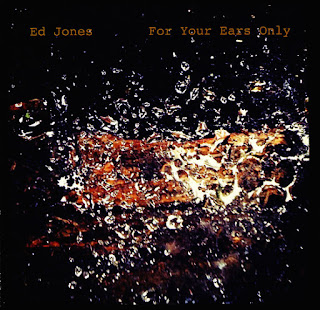 ED JONES – FOR YOUR EYES ONLY

Beautiful work from reedman Ed Jones – a key force on the London jazz scene for decades, but an artist who also seems to be completely reborn into a new setting with this album! Jones blows here in the company of younger musicians – including the great Riaan Vosloo on bass, whose work we loved with Nostalgia 77 – whose Benjamin Lamdin recorded the album, and really helps shape its soulful spirit! Yet the real star is Jones throughout – as most songs are his, and his tenor and soprano solos are more powerful than we ever remember – showing a depth in his talents that might have been lost forever, had he not gotten this chance to shine for Impossible Ark. Brigitte Beraha contributes vocals on one track – a tribute to Wayne Shorter – and titles include "Nomadology", "Pandora's Box", "Ebb & Flow", " Marielyst", "Solstice", and "Starbright". ~ Dusty Groove