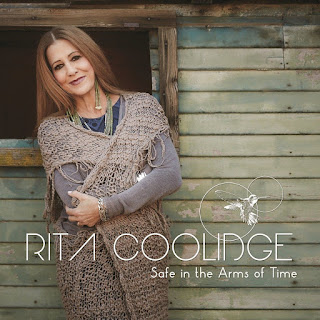 RITA COOLIDGE – SAFE IN THE ARMS OF TIME

2018 release from the veteran singer and songwriter. After ten years during which she bore witness to some of her life's greatest joys and deepest sorrows - and the publication of her acclaimed 2015 memoir, Detla Lady - Rita Coolidge is back with Safe in the Arms of Time, her 18th solo album and a reaffirmation of her indomitable spirit and unquenchable creative thirst. Safe in the Arms of Time is colored by Rita's pivotal role in the Los Angeles singer-songwriter scene of the 1970s, where she made her bones as a top backup singer - that's Rita on the refrains of Stephen Stills's "Love the One You're With" and Eric Clapton's "After Midnight" - before embarking on a platinum-selling solo career. "The idea was making an album that had the same appeal of my early records - to make a roots record about my own roots," Rita says. Rita and producer Ross Hogarth gathered an all-star lineup of the era's top musicians - guitarist Dave Grissom, bassist Bob Glaub, John "J.T." Thomas on keyboards and drummer Brian MacLeod - at L.A.'s Sunset Sound Recorders, the famed recording studio where Rita recorded her first solo albums. The album includes a duet with Keb' Mo'. Three songs were co-written by Rita Coolidge. Other songwriting contributions include Keb' Mo', Graham Nash and Chris Stapleton. 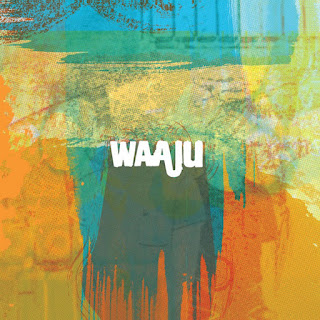 Olindo Records is delighted to present its second release and first LP by London based afro-latin jazz quintet Waaju. A project that never stands still, Waaju’s members have been busy as part of other ensembles (Caravela, Bahla, Jordan Rakei, and Ashley Henry to name a few), which means they cherish each time they get to make music together. The five cuts on this LP are only a snapshot of what they’re doing and continually trying to do - the tip of the iceberg - but one that speaks volumes about their intentions. Waaju is influenced by the samba funk of 1970's Brazil combined with the more widely known Louisiana funk of The Meters, et al. Its irresistible lilting rhythm and infectious energy are brought into a new modern jazz sphere displaying the spontaneity in improvisation of each member. 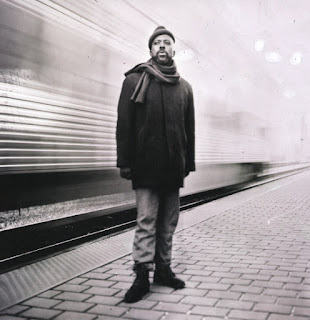 One of the most unusual "best of" collections you'll ever own – given that it features material pulled together from seven different albums by Ben LaMar Gay – none of which were ever released! The package is more of a debut than anything else – and a hell of a musical statement, too – as Ben's music is almost completely without referent – and that's saying a lot, given the already genre-busting nature of other releases on the International Anthem label! We might list the music under jazz – as it does feature some jazz instrumentation – but there's also lots of electronic elements too, often used in these shape-shifting ways that criss cross with other elements – like bass clarinet, flute, viola, and voice – all kind of crashing together in waves of sonic energy that embrace multiple genres at once, but never have the hokey result of other music that might try to do such a thing. Instead, imagine Ben's voice as being this bold cut-up experiment (in the original William S Burroughs mode) – but one that might have been taken across the scope of an entire record collection, sweeping up snatches of jazz, electronica, orchestral music, folk, hip hop, and lots more – all with results that are as revolutionary as Burroughs' writing. Titles include "Muhal", "Music For 18 Hairdressers – Braids & Friends", "7th Stanza", "Gator Teeth", "Swim Swim", "Kunni", "Oh No Not Again", "Jubilee", and "A Seasoning Called Primavera".  ~ Dusty Groove