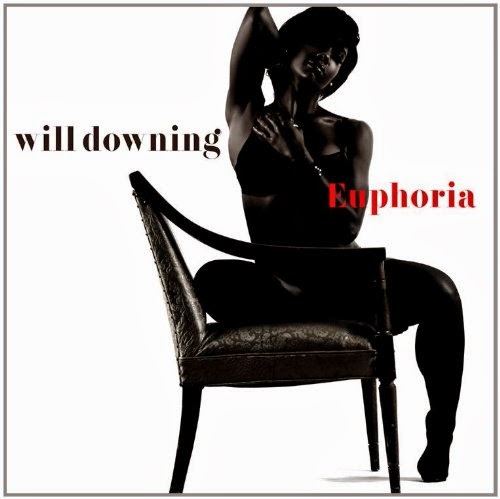 Will Downing, the Prince of Sophisticated Soul, is still finding new ways to thrill his fans. With the Spring 2014 release of his 17th studio album, Euphoria, the uplifting title may offer clues to the secret formula, (as Euphoria is defined as: an overwhelming state of happiness, confidence or well-being) and may also perfectly describe the grateful mind-set of Will Downing. The winning formula of Euphoria is not about what gets added, but more a matter of addition by subtraction. A slick less is more production approach by the team of Will Downing, keyboardists Chris Big Dog Davis and Mike Logan, push his rich baritone vocals to the forefront and creates a more intimate soul-lounge feel, complete with upright bass licks and brushed drum strokes. Within this format, Downing deftly swings from R&B to Blues to Blue-Eyed Soul to Jazz to a Brazilian classic sung in Portuguese. The album's first single, is a very fresh take on the Teddy Pendergrass classic, Turn Off The Lights, punctuated by sizzling sax breaks by Gerald Albright. Similarly fresh turns on Stevie Wonder's Too High and Lou Rawls' If I Were A Musician . Downing's well documented skills as a song interpreter, may soon take a back seat to his underrated growth as a songwriter, as exemplified by a beautiful original composition, Heaven In Your Eyes . You go from a Cotton Club styled version of the Jazz standard Lush Life (feat. Najee), to a Blues fueled version of You Can Bring Me Flowers (feat. Chops Horns and Noel Goring), to a cover of the early 70's Pop hit She's Gone (feat. Wycliffe Gordon.The term Grown Folk's Music is over-used for sure, but there's almost no other way to describe the incredible variety offered on this release or the maturity required to truly appreciate it.~ Amazon 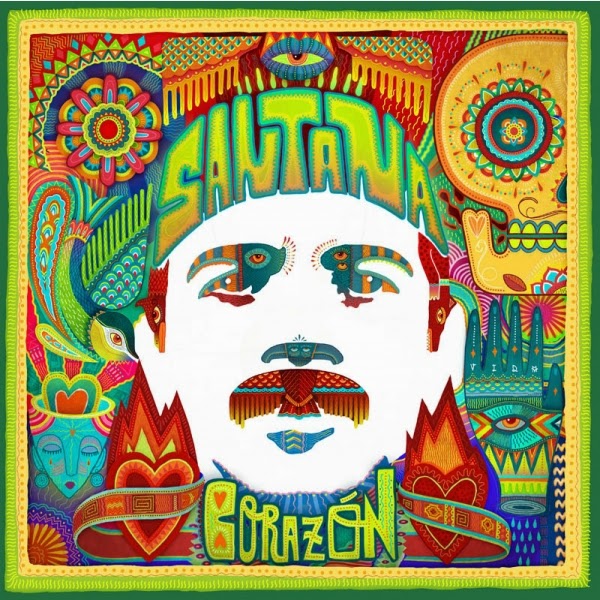 The classic funk and soul sounds of the Tabu label – in a fantastic box set, compiled by Ralph Tee – with an incredible assortment of Tabu treasures by Brainstorm, SOS Band, Alexander O'Neal, Cherrelle, Demetrius Perry, Rhonda Clark, Kathy Mathis, Mary Davis, Anacostia, Lalo Shifrin and more! The 6CDs of standout cuts are very smartly compiled, beginning with the earliest Tabu material, and continuing with early peak dancefloor soul, the mellower tunes and slow jams, the Jimmy Jam & Terry Lewis sessions, and gems from the label's oft-overlooked later releases. It's got more than 90 tracks on the 6CDs, includes a bonus DVD with videos and interviews with Clarence Avant, Jimmy Jam and Terry Lewis and more, plus a 60 page booklet by Ralph Tee. Last, but not least, it also comes with a bonus 7" single featuring Sharon Ridley's "Changin" and Manfredo Fest's jazz funk classic "Jungle Kitten". (Set includes 6 CDs, a DVD, and a 7inch single. DVD is NTSC format, Region 0.) ~ Dusty Groove