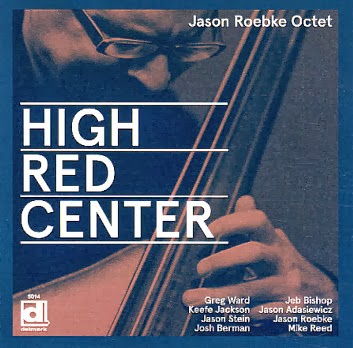 
Maybe the greatest work we've heard so far from Chicago bassist Jason Roebke – a key player on so many sessions for other jazzmen in recent years, but a hell of a visionary leader on his own! Roebke composed all new material for the record – and the set's performed by an octet that's overloaded with heavyweights – including Josh Berman on cornet, Jason Stein on bass clarinet, Keefe Jackson on tenor, Jeb Bishop on trombone, Jason Adasiewicz on vibes, and Mike Reed on drums – all players very familiar with Roebke's sound and style, and a great choice to carry out his mission in the music. There's definitely a compositional structure to the record, but many sounds are quite free, too – individual voices soaring out strongly in this flurry of notes and tones. Titles include "High Red Center", "Slow", "Dirt Cheap", "No Passengers", "Ten Nights", "Shadow", and "Ballin".  ~ Dusty Groove 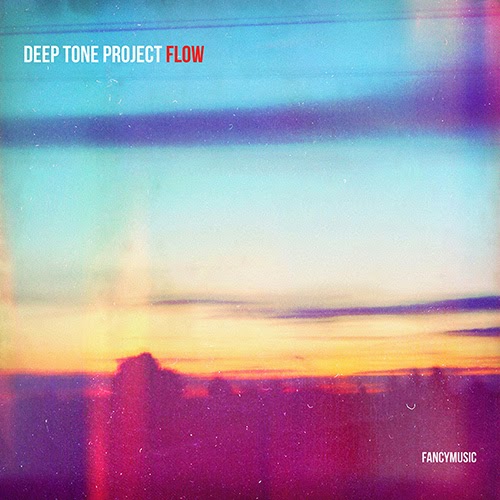 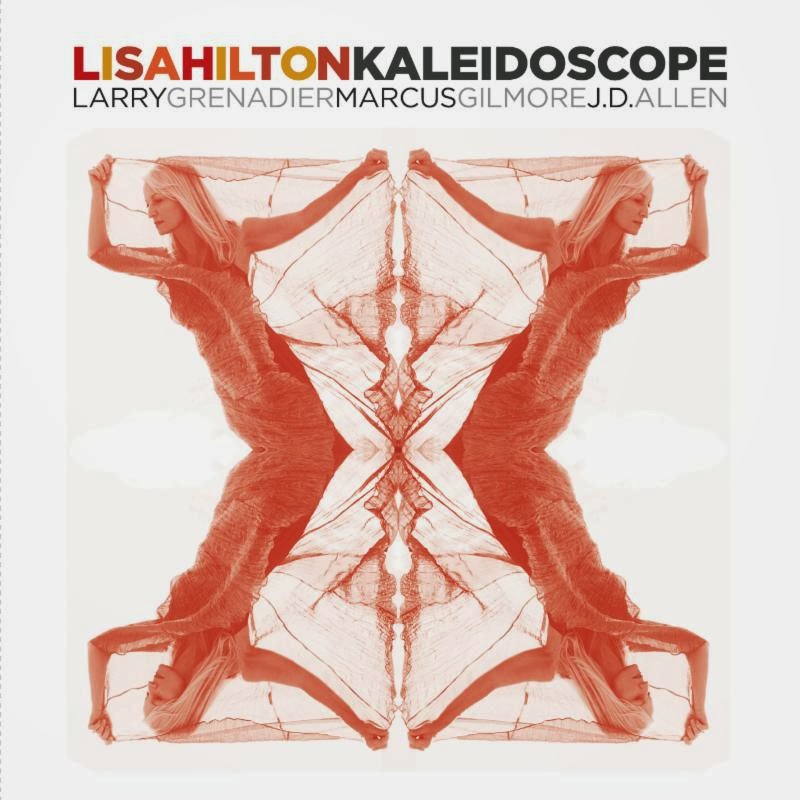 Like a kaleidoscope shifting its colorful pieces to create a new vision of a well-known view, pianist/composer Lisa Hilton blends the ever-changing elements of modern and traditional jazz on her 16th release to date. Kaleidoscope (available now on Ruby Slippers Productions) is Hilton's answer to viewing our world and lives with a new perspective. The album features performances by bassist Larry Grenadier, drummer Marcus Gilmore, and acclaimed tenor saxophonist J.D. Allen on three tracks. "Larry's always inspiring narrative coupled with Marcus's fresh enthusiastic energy augmented J.D.'s deep, powerful tone superbly," recalls Hilton. Kaleidoscope encompasses elements of retro bop and avant-garde as well as impressionistic and minimalistic ideas throughout its 11 tracks. Hilton's imaginative compositions draw equally from jazz greats like Thelonious Monk, Duke Ellington and Count Basie as well as the classical tradition. Ultimately, Kaleidoscope offers a kind of jazz that simultaneously recalls the history of an art form while also challenging us to consider an alternative point of view. "The last few years have been challenging to so many, and I feel we need to somehow shift our perspective - like a kaleidoscope shifts its pretty pieces," reflects Hilton.
Posted by Jazz Chill at 2:56 PM